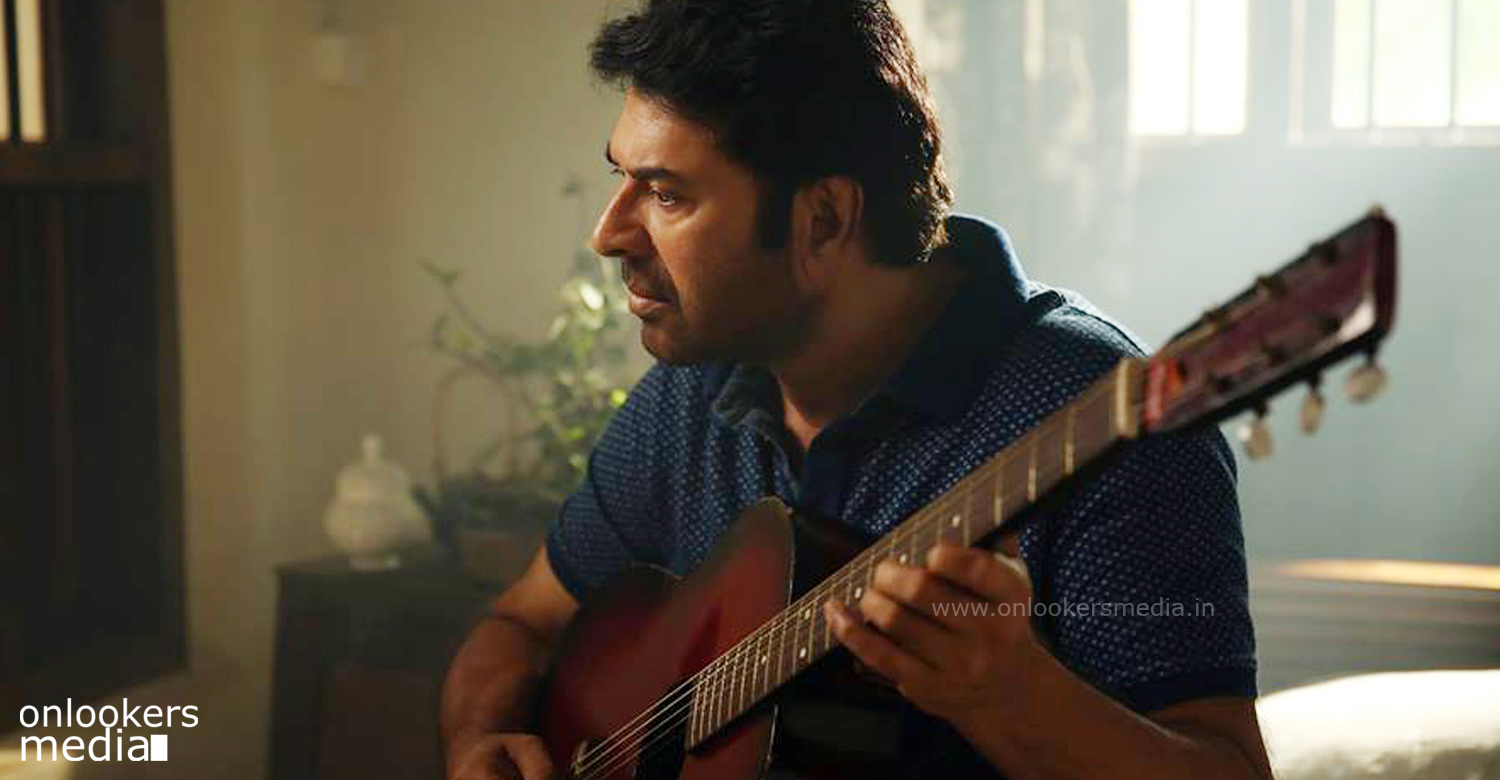 Mega star Mammootty is now in the sets of his upcoming film tentatively titled as Puthiya Niyamam directed and Scripted by A K Sajan. The shooting of the film had already started in the month of August and people already knows that Mammootty is playing an advocate named Louis Pothen who is practicing in family court. He has married from another caste and his wife’s name is Vasuki played by Nayanthara. Louis Pothen is a communist and a respected man in society. He is the resident association president of his living area as well. Louis Pothen is famous for giving public speeches about various social issues as well. Now another face of Louis Pothen also coming out and reports says that Mammootty’s Louis Pothen will be seen as a film reviewer as well in this film.

Lois Pothen Nariman is a usual guest at discussion tables at different tele vision channels and he is a renowned intellectual as well. He is a great intellectual when it comes to films and film reviews and he is presenting a program named ‘Kathrika’ in a television channel which reviews films. In that program he analyses a film minutely and it was just like cutting the film to very tiny parts with a scissor and then analyze each part with hard standards.

Seems like A K Sajan is in a mood to give a dig at the tele vision reviewers who almost kills a film by reviewing it with high intellectual points and if this portion went well with the audience then it will be one of the much applaud getting scene in the whole film.

Louis Pothen’s wife played by Nayan Thara named Vasuki is a Brahmin girl and a kadhakali artist too. The film focuses on the family issues thaey have along with some professional issue Pothen had to face. Director A K Sajan is making it as an out and out thriller with all elements to entertain you all. Mammootty’s different look in this film already made fans excited about this project and the release date is not yet confirmed.

Is Ajith’s body in Vedhalam teaser made of VFX ? Rumor spreading..!
Mohanlal and Kamal Haasan seems to be at their best says B Unnikrishnan
To Top