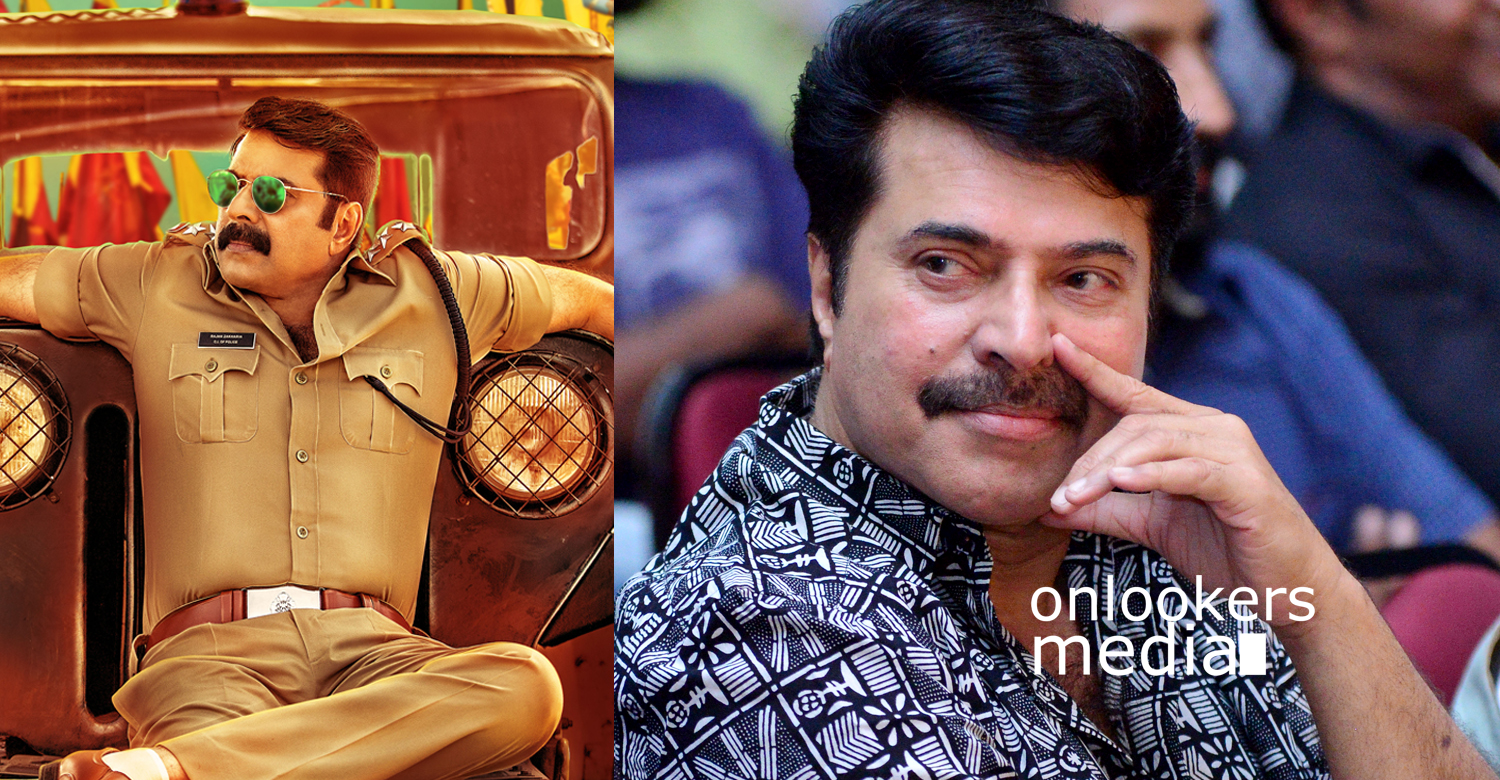 Now, a report coming in from our sources in the industry that, Kasaba is going to be the biggest release in Mammootty’s career and there is all chance that it may well be one of the biggest Malayalam release Kerala ever witnessed. Reports saying that the team behind Kasaba is planning to release the movie in almost 150 screens all over Kerala on this coming Eid and if it happens, then this film will create a new history in Mollywood. Mammootty’s previous best was Pazhassi Raja which released around 125 screens in Kerala. The biggest Malayalam releases in Kerala right now are Mohanlal starrer flicks Loham (around 145 screens) and Casanovva (around 136 screens). If Kasaba gets around 150 screens in this coming July, it will create a new record. Another record also waiting for Kasaba if it gets 150 screens. It can become the film which gets the highest opening day collection as well. Now, top 4 highest first day grossing films in Malayalam are Kali (2.33 cr), Charlie (2.18cr), Loham (2.14 cr) and Casanova (2.10 cr). Kasaba can make its mark right there at the top as well if everything goes as per plan.

Reports are doing its round in Mollywood industry that the director Nithin Renji Panicker had wrote a fantabulous screenplay for this movie with lots of twist and turns. People believes that this Mammootty film can become the biggest hit in his career so far and will help him to enter to the 30 crore club of Mollywood for the first time.