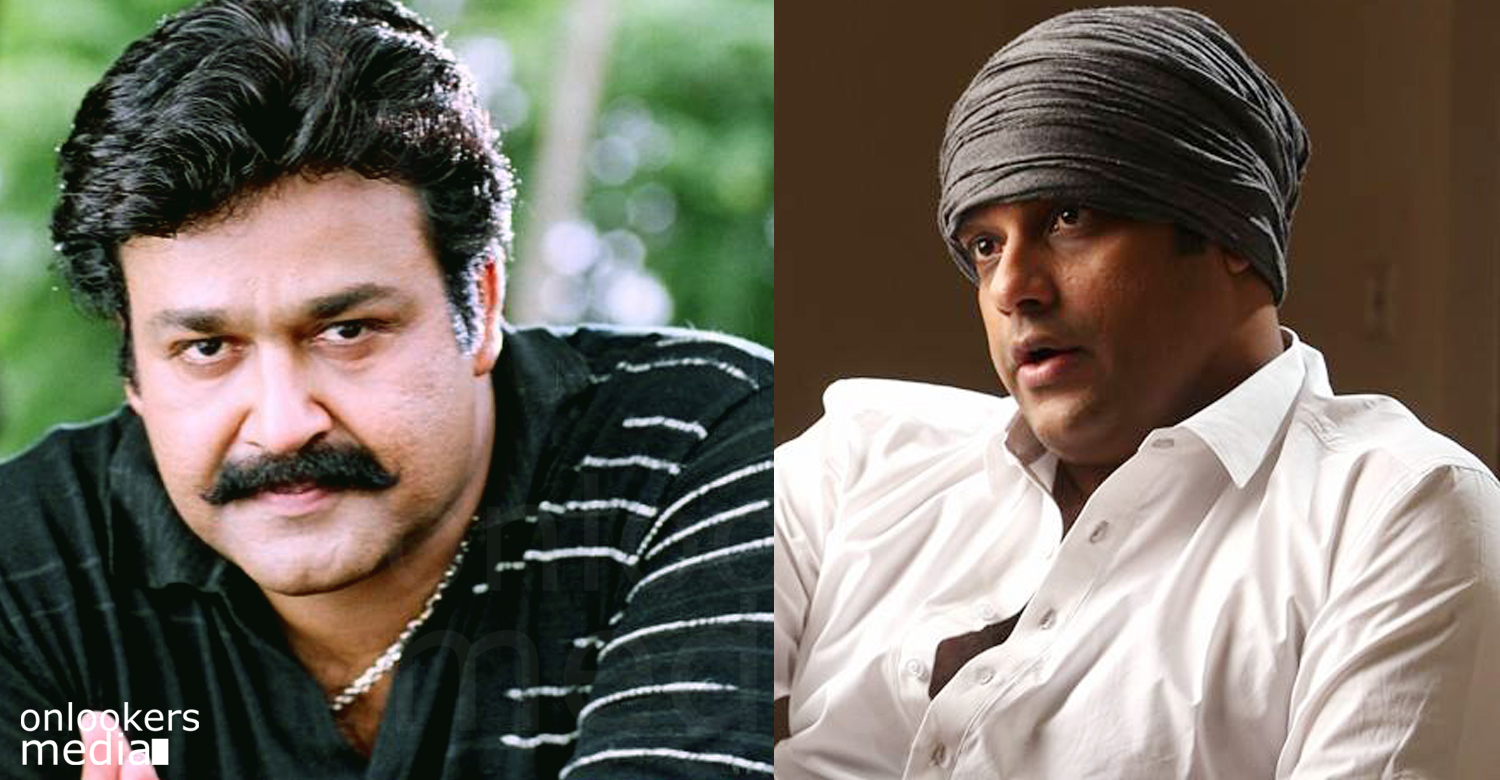 Mohanlal-Murali Gopi to team up for Ashirvad Cinemas next year

Murali Gopi, son of one of the greatest actor ever graced Indian Cinema, late Bharath Gopi, is now one of the most prominent screen writers in Mollywood. He is a popular actor as well. He had given us some great films like Left Right Left and Ee Adutha Kalathu as writer, both directed by Arun Kumar Aravind. His upcoming film will be Tiyaan starred by Prithviraj and Indrajith, which will be directed by Kanchi fame Jiyen Krishna Kumar.

Now, a report coming from the industry that, after Tiyaan, Murali Gopi will start writing the screenplay for none other than the complete actor Mohanlal and it will be produced by Antony Perumbavoor under the banner of Ashirvad Cinemas.

The project will start next year and the other details regarding this project will be updated later. Earlier Murali Gopi and Late Rajesh Pillai had planned a project named Lucifer for Mohanlal. Ashirvad Cinemas was all set to produce that film as well. But the unfortunate demise of Rajesh Pillai rang the last bell for that project also.

Murali Gopi is one of the most powerful writers in Mollywood and everyone is sure that only he can write a powerful and challenging character for Mohanlal who is known for his beyond the world acting skills. Mohanlal can pull off any character with absolute ease and making a character which challenges him as an actor is very difficult. If anyone in the current generation of writers can do it, then it will be Murali Gopi for sure.