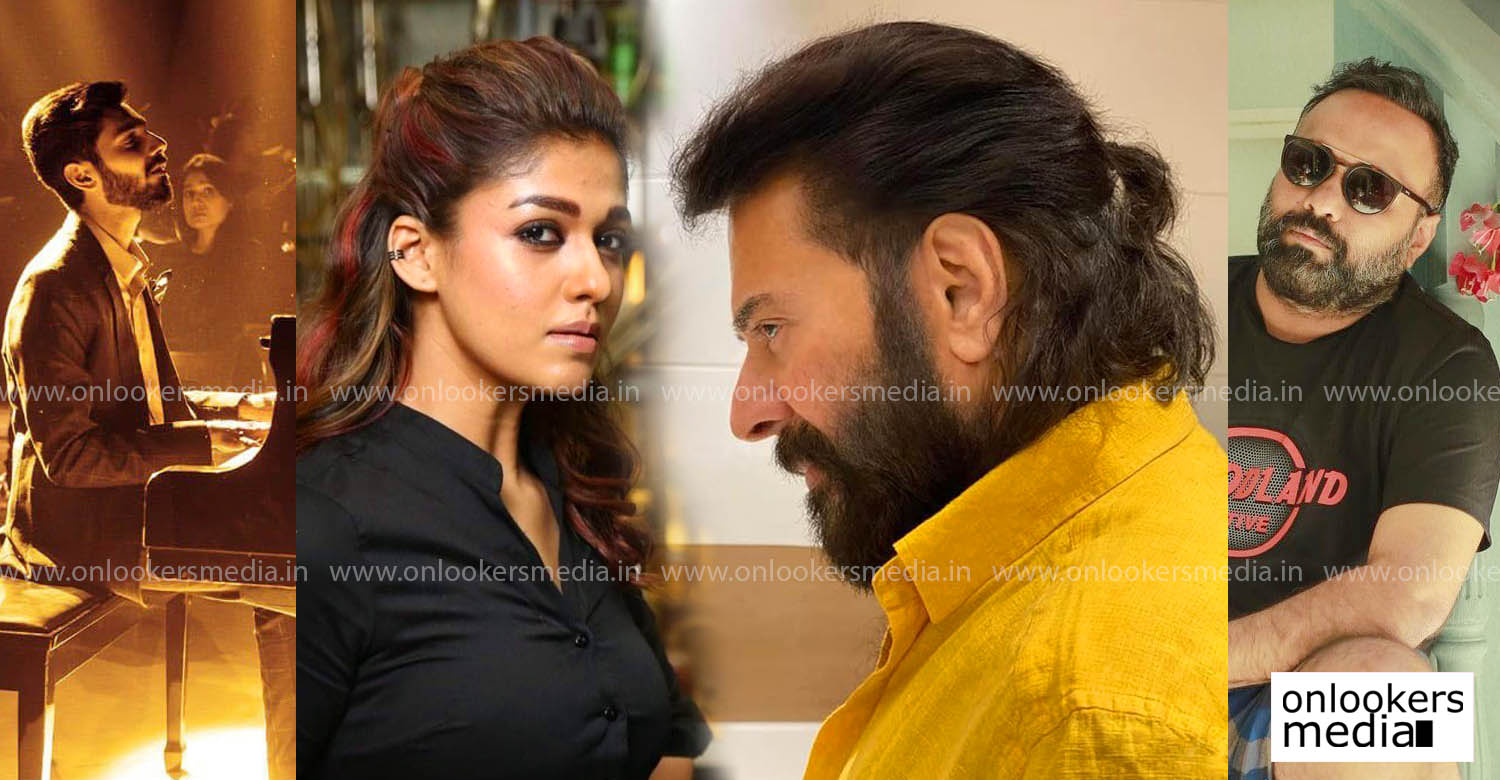 In a recent Facebook post, director Omar Lulu shared some of his dreams that he wants to make true by this coming year. First among them is his much-talked about film ‘Powerstar’ starring Babu Antony as the lead. Omar has also shared about his dream to remake his debut film ‘Happy Wedding’ in Hindi. Next in the list is a mass-comedy family entertainer starring Mammootty and Nayanthara. The director wishes to get Anirudh Ravichander to compose music for this film. It is indeed a dream project if such a combo comes together. Omar’s followers in Facebook wished him luck under the post and some of them also shared their dreams.

Omar’s next to go on floors will be ‘Powerstar’. The film’s shoot got delayed due to the pandemic, which was followed by the unfortunate demise of script writer Dennis Joseph. The veteran was planning to make a strong comeback with it.
‘Powerstar’ promises to be an action-packed mass entertainer revolving around drug deals in Kochi and Mangalore. Kannada star Shreyas Manju, Hollywood actor Louis Mandylor, Riyaz Khan, Baburaj, Abu Salim and retired American kickboxer, Robert Parham are confirmed in the cast. Ravi Basrur, the music director of ‘KGF’ series, has also been signed.

Rajisha Vijayan to make her Telugu debut with Ravi Teja’s Rama Rao On Duty
Suresh Raina reveals that he enjoyed watching Vijay’s Master along with his daughter!
To Top