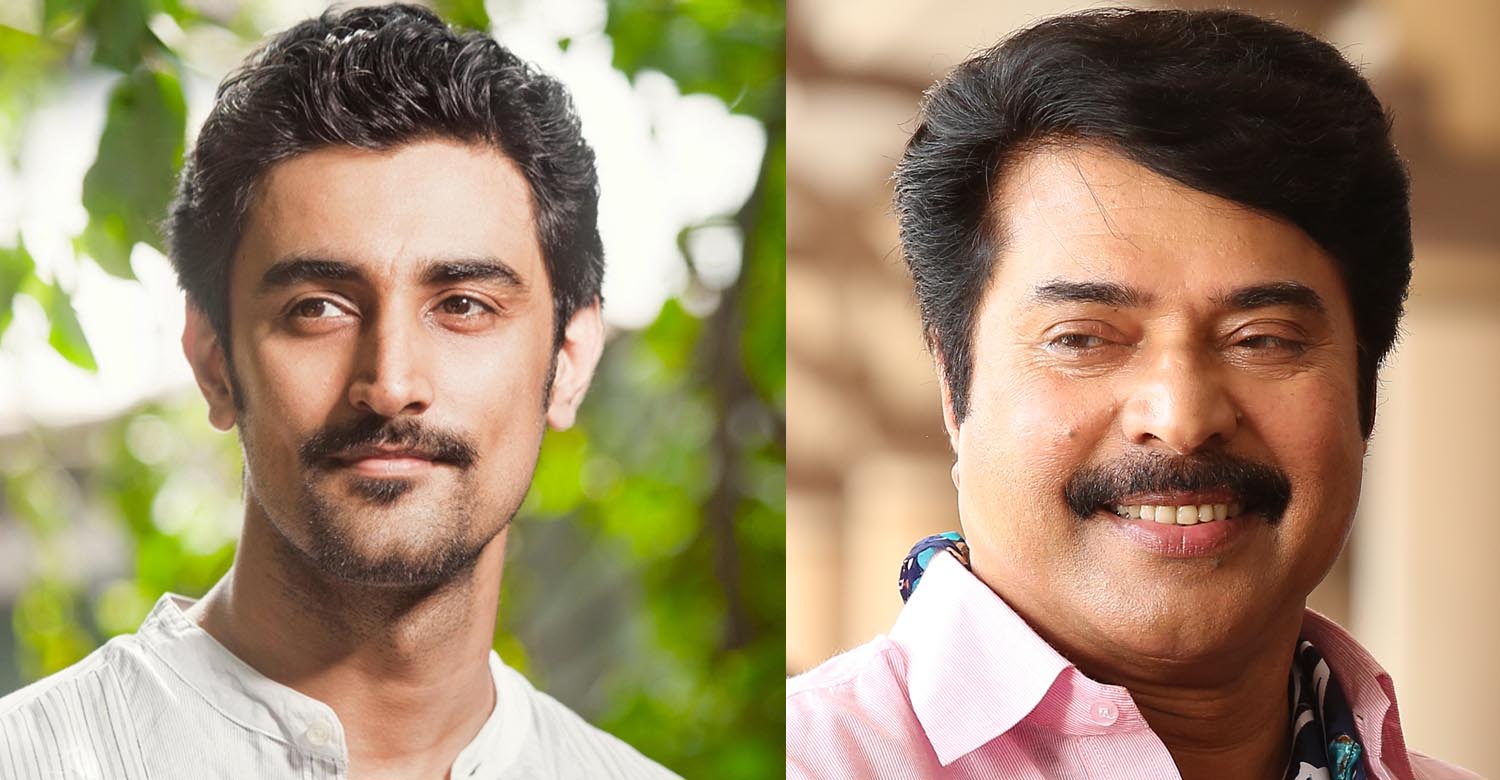 Bollywood actor Kunal Kapoor is debuting in Malayalam cinema with the period drama Veeram. He is a noted actor in Bollywood with his performances in movies like Rang de Basanti and Luv Shuv Tey Chicken Khurana receiving wide spread appreciation.

Veeram is the fifth installment in director Jayaraj’s Navarasa series. The movie is an epic historical drama, an adaptation of legendary poet Shakespear’s classic Macbeth.

The actor said that he is a very big fan of Mammootty’s historic movies and has learned about sword fight from watching his movies. But he said that he has no seen Oru Vadakkan Veeragatha.

After signing Veeram he purposely stayed away from watching Mammootty’s such kind of movies because naturally an actor will get inspired from him and will try to imitate his performance.

Kunal Kapoor also said that he is a very big fan of Malayalam cinema. Drishyam was the last movie he saw in Malayalam. He said he could learn a lot from Mohanlal’s detailed acting. He is waiting to watch Mohanlal’s Pulimurugan next.

Veeram is made on a grand scale with a budget of 35 crores. It is made as a trilingual in Tamil, Malayalam and English. Director Jayaraj has earlier said that he is confident that the movie will touch the 100 crore mark.

Want to share screen space with Dulquer Salmaan, says Andrea Jeremiah
Director B Unnikrishnan is all praise for Aanandam
To Top