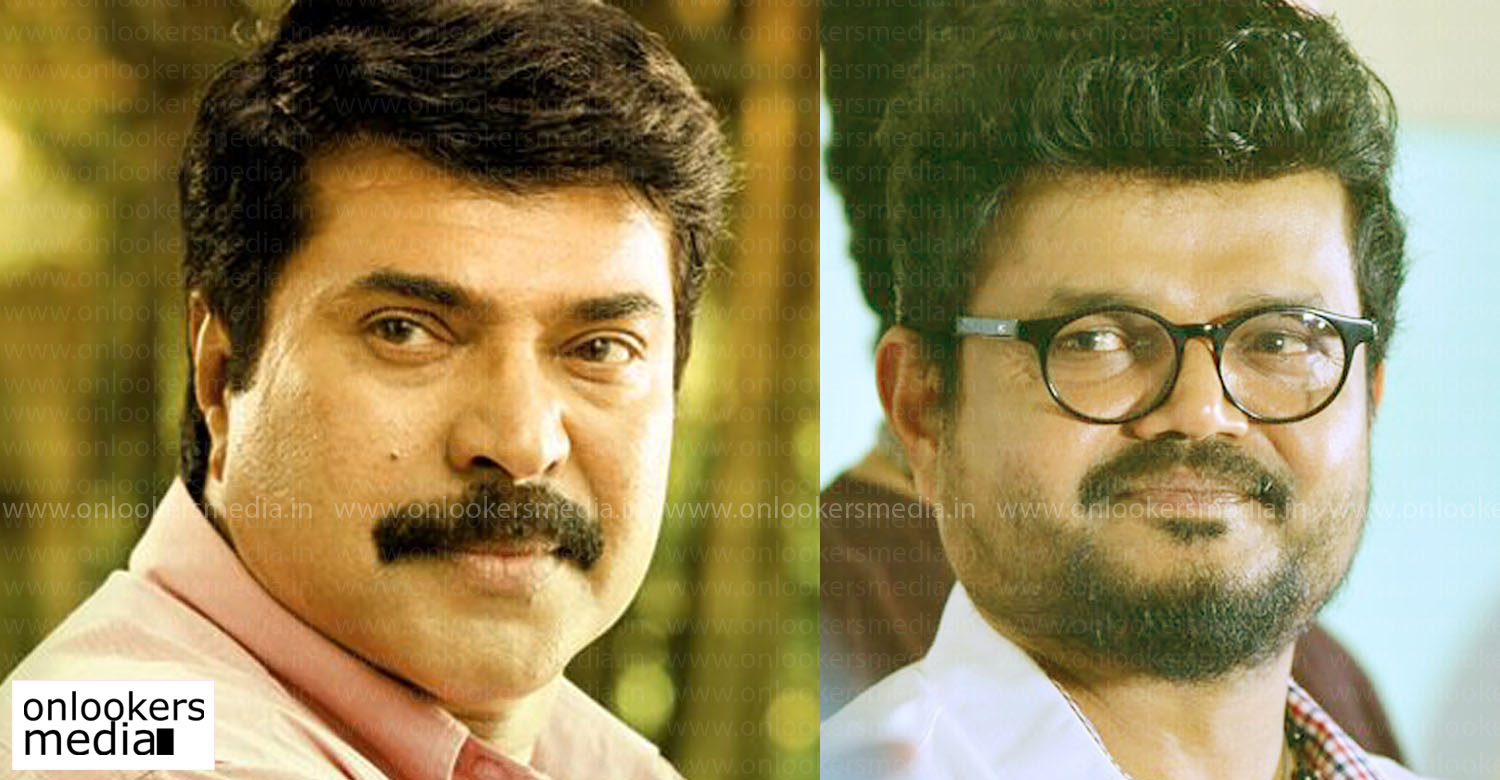 Megastar Mammootty as a 4ft tall person in Nadirshah’s film

Mammootty has always been game for trying out characters that requires physical and mental preparation. Some of his unconventional on-screen characters like Putturmuees in Sooryamanasam, Varunni in Murugaya, the docile low caste hero in Ponthan Mada have all been widely appreciated by the audience. The actor is now gearing up for a similar role in Nadirshah’s next movie.

Mammootty will be playing a pint-sized man who is just 4 feet tall in this movie. Scriptwriter of the film Benny P Nayarambalam recently revealed the news in an interview with a national daily. The team will be using a lot of CGI to show Mammootty as the undersized person.

Benny P Nayarambalam has earlier sketched unconventional protagonists in some of his previous movies like Dileep’s Kunjikoonan and Chanthupottu.

This yet to be titled movie will be a rural entertainer with more prominence to humour. The movie will have all the comedy elements that audience would normally expect from a Nadirshah directorial.

Nadirshah debuted as a director through Amar Akbar Anthony in 2015. The movie featuring Prithviraj, Indrajith and Jayasurya in the lead roles was a big blockbuster. His next movie Kattappanayile Rithwik Roshan with a relatively new cast is still running successfully in many theatres.

More details about the Nadirshah-Mammooty movie is expected to be made official in the coming days. Stay tuned.

Sunny Wayne’s Alamara wrapped up
Take Off : Never before seen visuals in Mollywood, high expectations for the movie
To Top