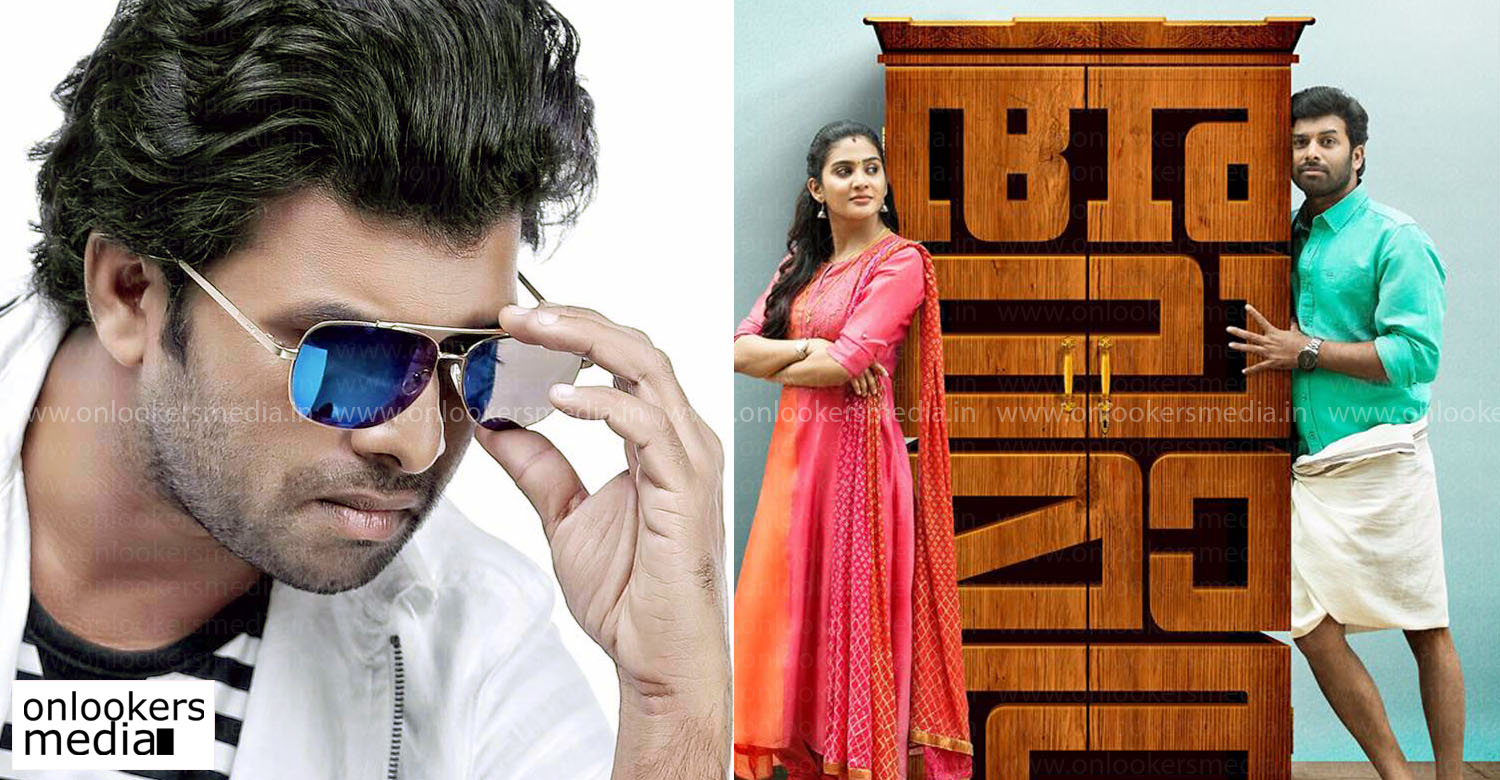 Shoot for Sunny Wayne’s upcoming movie Alamara has been completed. This movie directed by Midhun Manuel Thomas is expected to hit the screens by March.

Alamara is a fun filled entertainer that revolves around a newly wed couple and an Alamara (almirah) they receive from the bride’s side, as part of the tradition. Story for Alamara is written by debutant Mahesh Gopal while John Manthrikkal, who earlier worked with Midhun Manuel Thomas in his last venture Ann Maria Kalipilanu, has written the screenplay. The movie is produced under the banner of Full On Studios. Satheesh Kurup is the cinematographer while Sooraj S Kurup is handling the music department for the film. Lijo Paul is the editor for Alamara.

Sunny Wayne is having a slew of projects in his kitty. The actor has already committed for 6 movies for 2017. All the characters will have different shades and scope for performance. Looking forward to more from the talented actor.