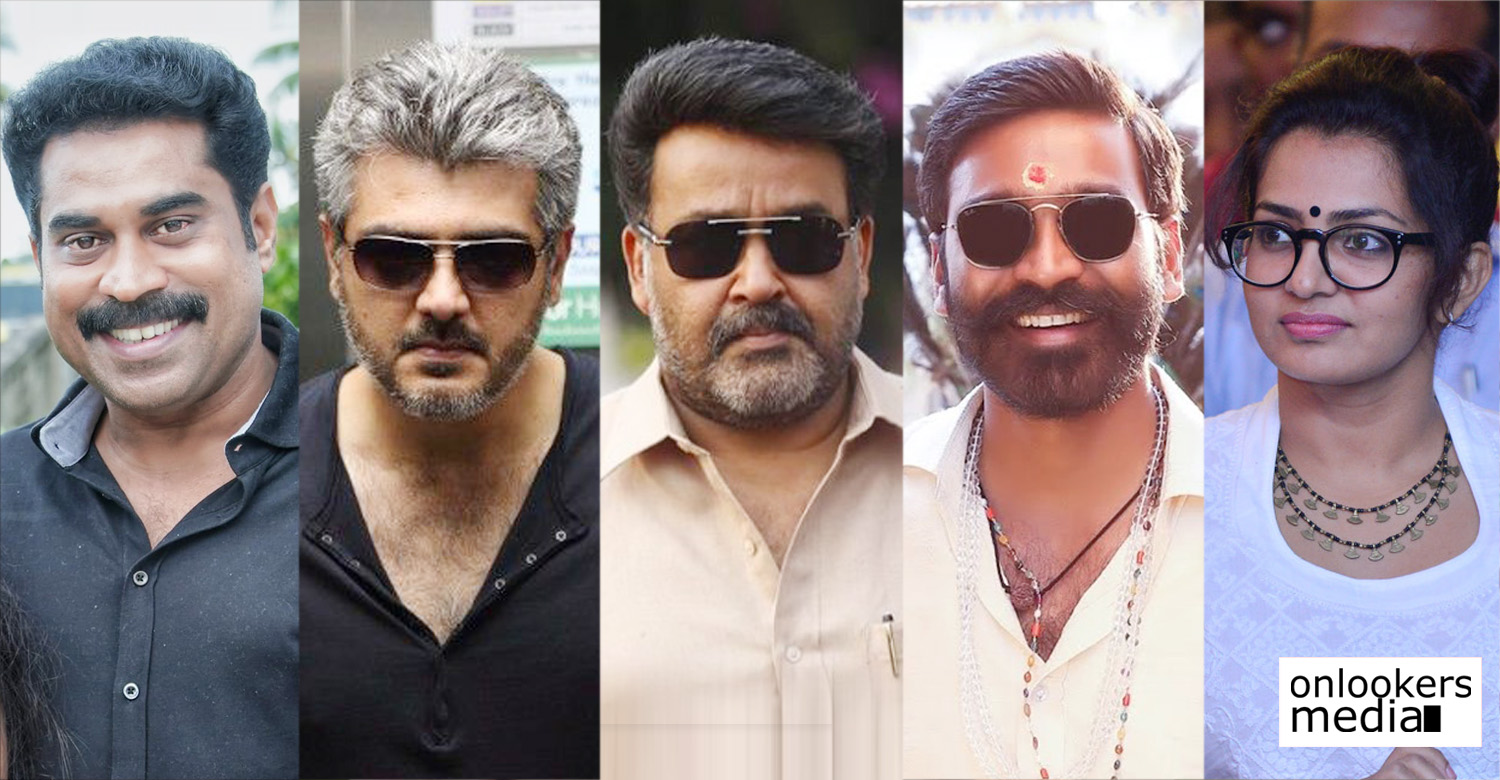 The Dadasaheb Phalke Awards for South Indian cinema for the year 2020 has been announced. The foundation honoured the talented stars from the four film industries including Tamil, Malayalam, Telugu and Kannada.

Ajith, Mohanlal, Shivarajkumar and Akkineni Nagarjuna were chosen as the Most Versatile Actors from Tamil, Malayalam, Kannada and Telugu.