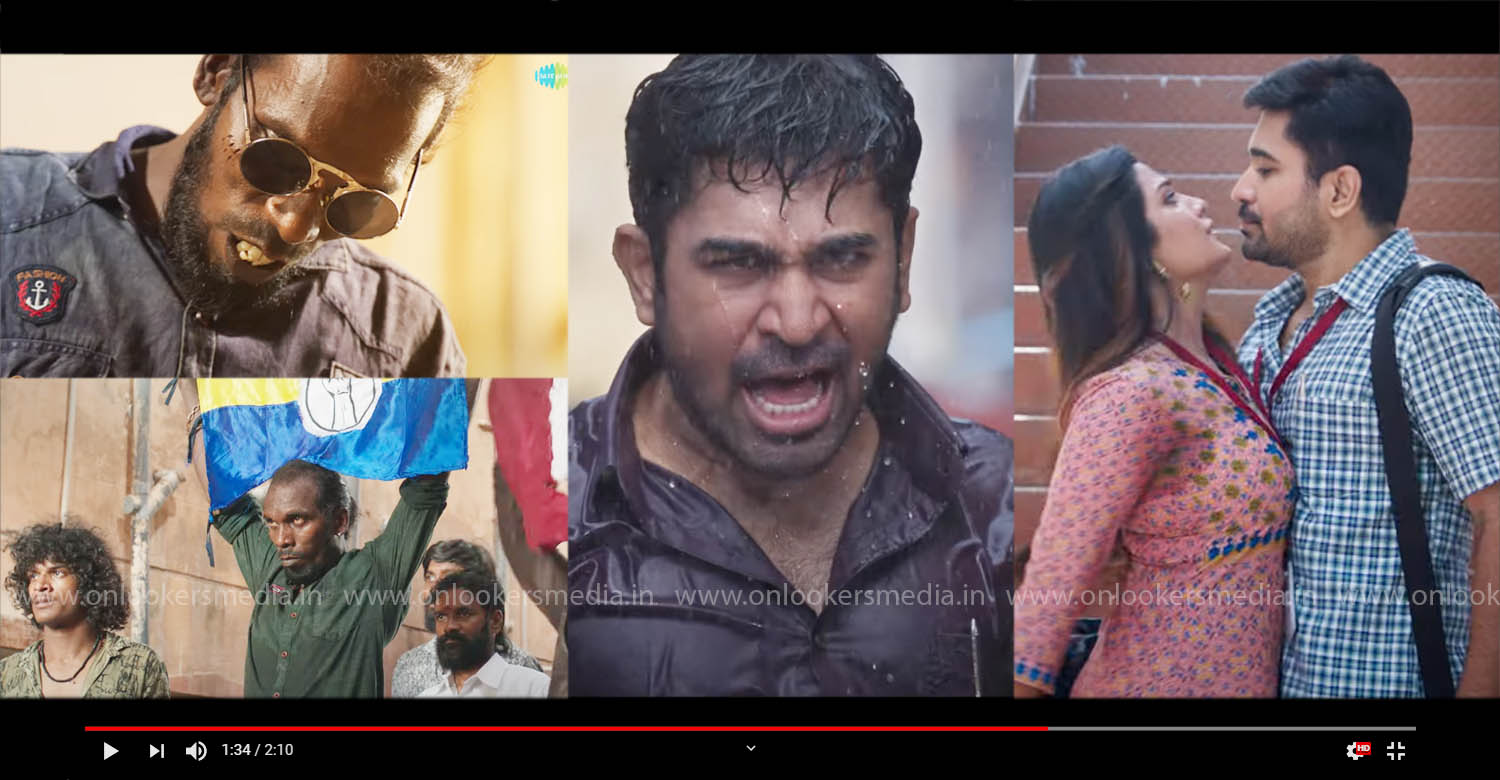 The teaser of composer-turned-actor Vijay Antony’s new film ‘Kodiyil Oruvan’ has been released online. The film written and directed by ‘Metro’ fame Ananda Krishnan promises to be an action-packed entertainer. Aathmika of ‘Meesaya Murukku’ fame plays the female lead.

‘Baahubali’ fame Prabhakar, Ramachandra Raju, Supper Subbarayan and many others are part of the cast. Malayali actor Suraj Pops, noted for his roles in ‘Kumbalangj Nights’ and ‘Janamaithri’, is playing a grey-shaded character in the film.

Vijay Antony meanwhile has another film, ‘Thamezharasan’ gearing up for release. It is a cop action-thriller featuring the star as a police officer. The film is directed by Babu Yogeswaran, who had earlier helmed the Jayam Ravi starrer ‘Daas’. Remya Nambeesan plays Vijay Antony’s pair in it and Suresh Gopi will be seen as the villain.