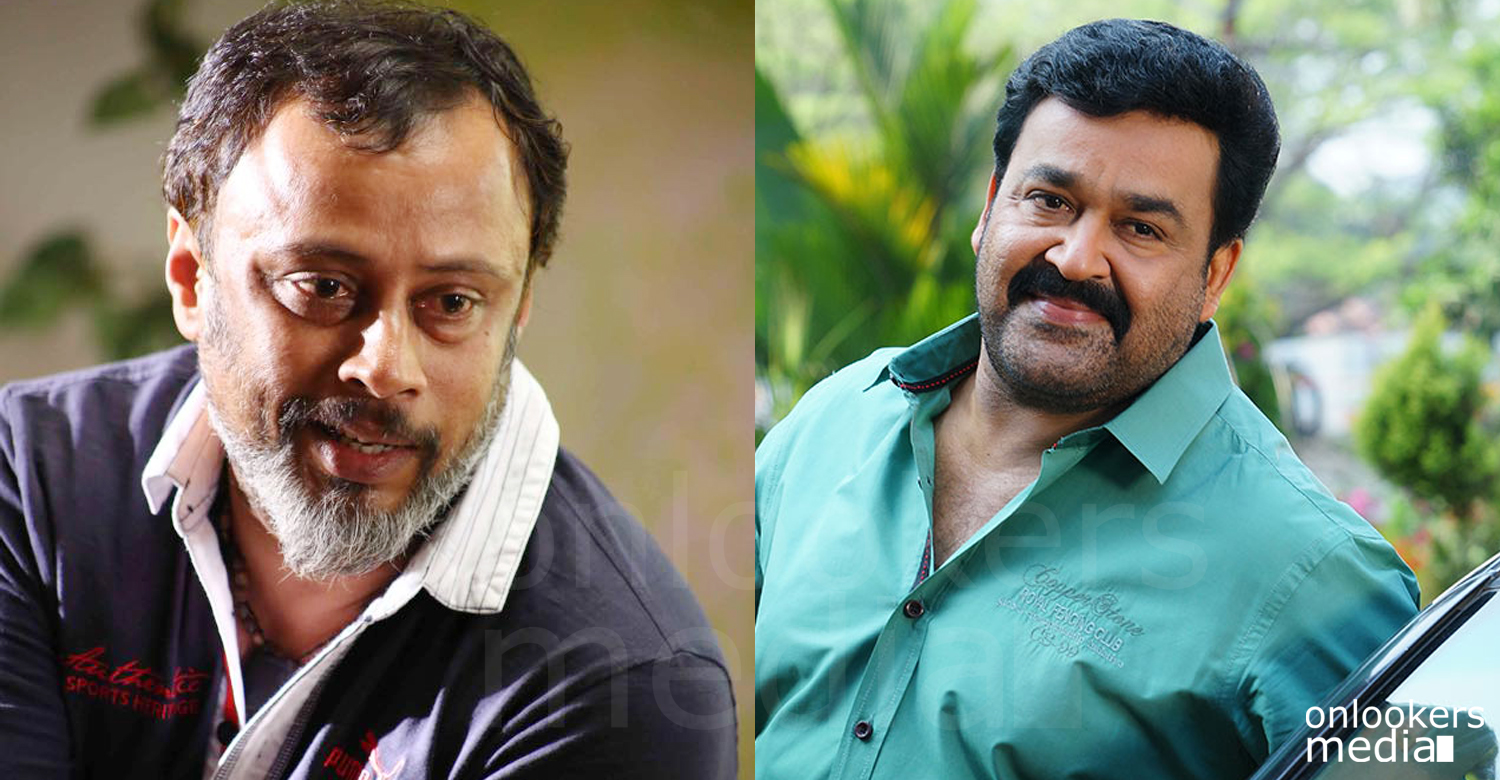 Oduvil Unnikrishnan is one of the greatest actors Malayalam Cinema had ever seen. We can’t forget the characters done by him in his career ever and also can’t forget the great human being he was. Even though he had done comedy and supporting actor role more in his career, he had made us stunned with his amazing act as hero as well. It was in Adoor Goapalakrishnan directorial film Nizhalkkooth and he won the best actor state award as well for that performance. He also got best supporting actor state award for two times for films like Kadhapurushan directed by Adoor Gopalakrishnan and Thooval Kottaram directed by Sathyan Anthikkadu.

The actor died in the year 2006 and from that time many had said to the government as well as the people from film industry to make a memorial for him. And now it is happening under the leadership of popular director Lal Jose and the one who came with all the help for the memorial is none other than the superstar Mohanlal. Lal Jose himself shared the news in his Facebook page, thanking Mohanlal for his immense support for building a library at Keralassery as a memorial for Oduvil Unnikrishnan. Mohanlal and Oduvil Unnikrishnan had acted in many movie together and their relationship was great which can’t be expressed using words. Mohanlal here once again proved that when it comes to helping people, he is indeed one of the best from Mollywood.

Lal Jose said that he expect others and all film lovers to contribute to the cause of building that library in memory of Oduvil Unnikrishnan in whatever way they can. Oduvil Foundation had an SBI account at SBI Keralassery branch and people who love to contribute to the cause with their donations, big or small, can credit the money to the account in that branch. The account number is 32321838383. The IFSC CODE that needed for the transaction is SBIN00007624.

Anyway, Mohanlal and Lal jose leading from the front and you also can be part of this great act with your contribution.

Mammootty and Mohanlal with juniors and Prithviraj, Nivin Pauly, Dulquer with seniors
Final Over : A music album is on its way starring Miya
To Top