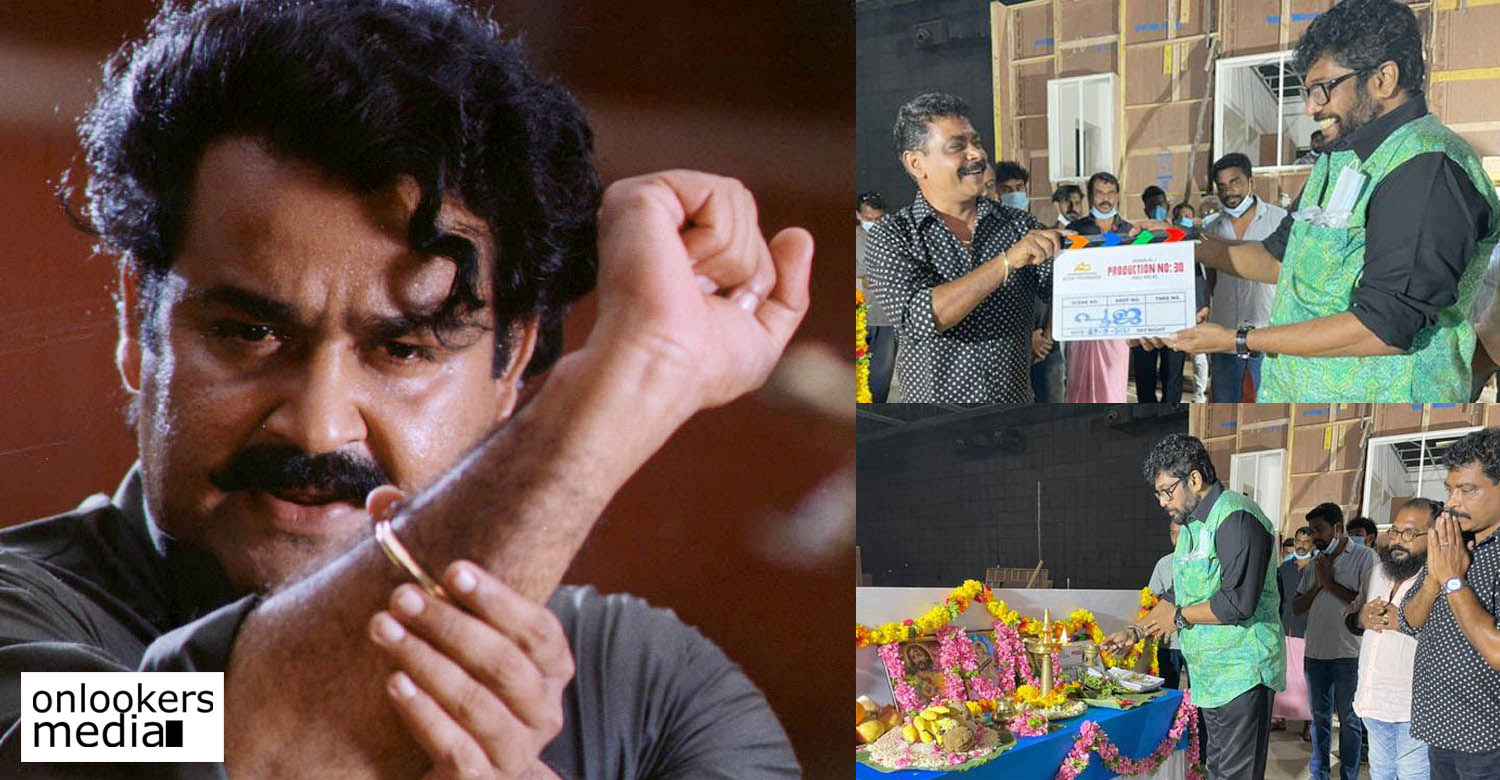 Mohanlal’s next with Shaji Kailas launched

Recently, it was announced that Shaji Kailas would be reuniting with superstar Mohanlal for a film produced by Aashirvad Cinemas. It is scripted Rajesh Jayaraman, who has previously penned films like ‘Time’, ‘Bangkok Summer’, and ‘Sound of Boot’. Since the Mohanlal-Shaji Kailas collaboration comes after 12 long years, expectations have been high right from the time of its announcement.

The film, which is the 30th production of Aashirvad Cinemas, got launched today with a customary pooja ceremony. More details regarding the film’s cast and crew are awaited. It also remains to be seen when the makers are planning to begin the full-fledged shoot.

Shaji Kailas, on the other hand, is yet to complete the shoot of ‘Kaduva’ starring Prithviraj. It has been put on hold for now due to the pandemic situation. The veteran director is expected to begin Mohanlal’s film only after the completion of ‘Kaduva’.