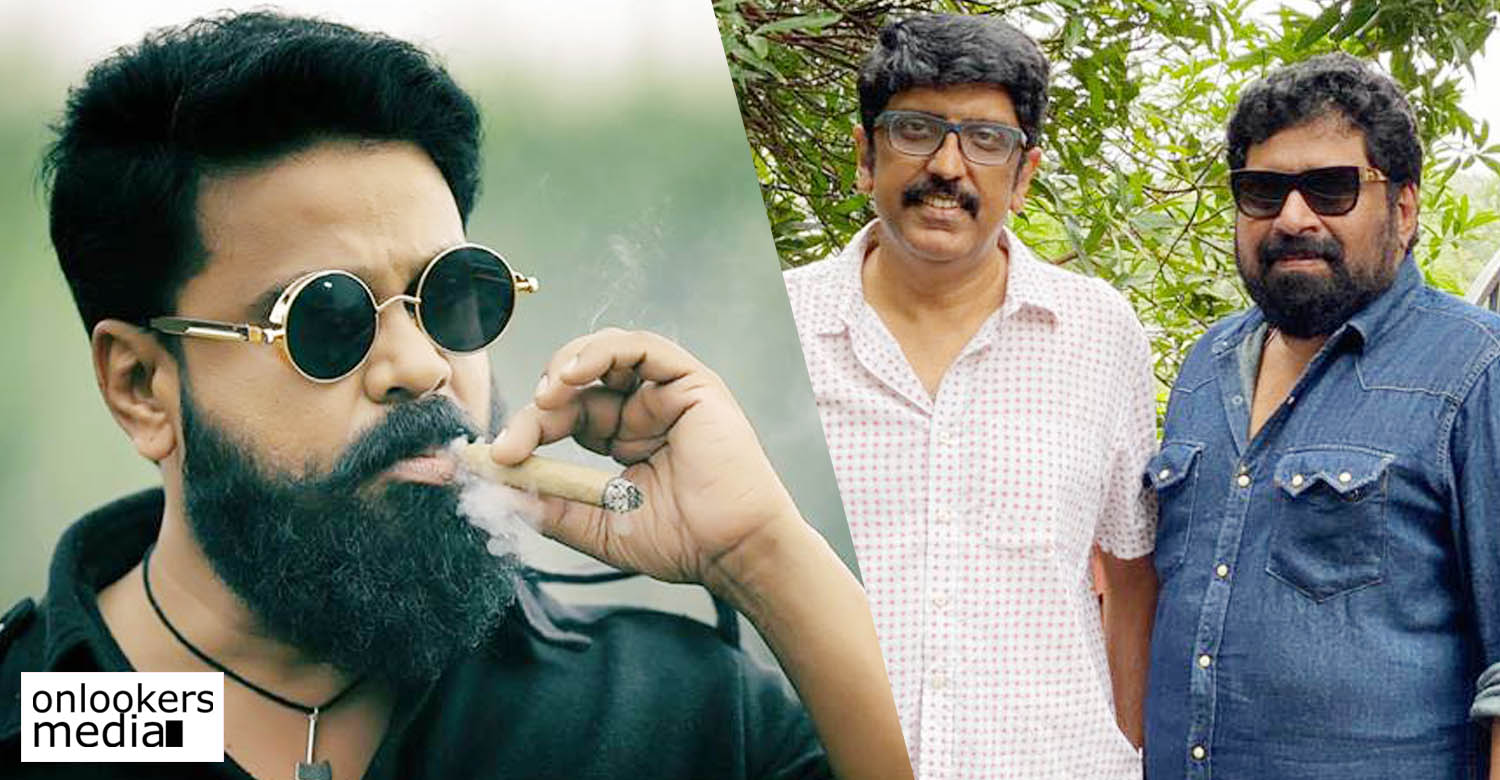 Dilieep is reportedly in talks with director B Unnikrishnan and scriptwriter Udhayakrishna for a new film. The trio is expected to team up for a complete commercial entertainer. An official announcement regarding the project is expected to be made soon.

Dilieep has previously worked with B Unnikrishnan in ‘Kodathi Samaksham Balan Vakeel’. The actor has also collaborated with Udhayakrishna multiple times in his career. He had co-written some of the biggest hits in Dilieep’s career along with his former partner Sibi K Thomas.

Meanwhile, Dilieep had recently announced a new film titled ‘Voice of Sathyanathan’. Written and directed by Raffi, the film promises to be a fun entertainer. It is produced by Dilieep along with Badusha NM, Prijin JP and Shinoy Mathew.

Dilieep’s next release will be ‘Keshu Ee Veedinte Nathan’. It is a family drama directed by Nadhirshah. Sajeev Pazhoor, who won the National award for ‘Thondimuthalum Driksakshiyum’, has scripted the film. Though the makers have not announced the release plans, they are keen on getting it to theatres.