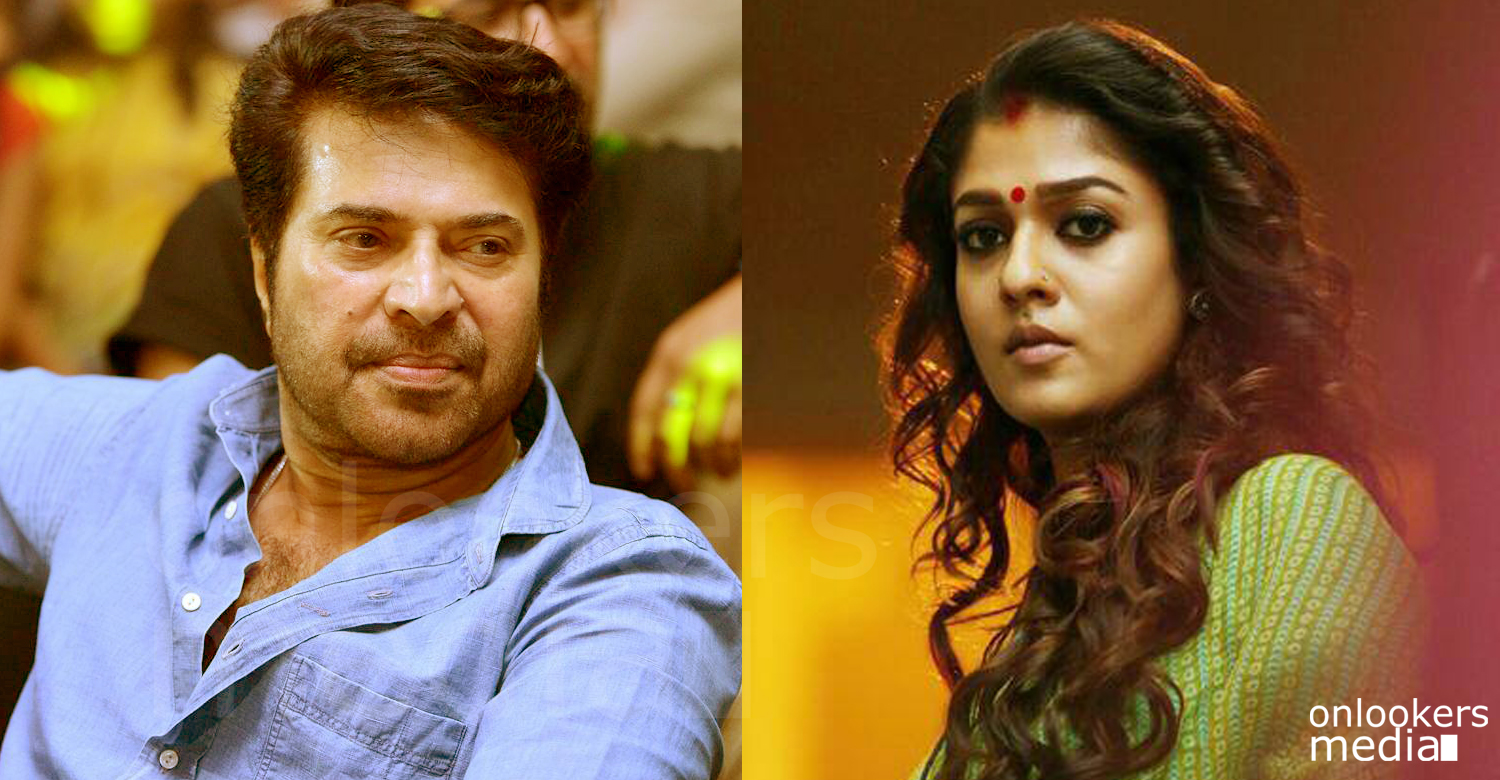 Now Nayanthara and Mammootty is in the shooting set of AK Sajan directorial family thriller named Puthiya Niyamam which is not a confirmed title as per reports. Nayanthara is playing the role of the wife of Mammootty’s character. Theirs was a love marriage and that too a marriage that created some problems as they are from different religion. Mammootty’s character, who is an advocate named Louis is a Christian and Nayanthara’s character named Vasuki is a Hindu girl. Advocate Louis Pothen is a communist and he doesn’t believe in these kind of separation in the name of religion or something like that. But the interesting thing about the film is that Nayanthara joined the film changing all her rules which she follows in her career for some years.

Nayantara is one of the leading actress in Kollywood and she had a lot of projects there. So she deliberately decided that she will do a Malayalam film once in two years. But this year she changed that all for this Mammootty starrer. She had already acted along with Mammootty this year in Siddique directorial film named Bhaskar The Rascal which released in this April and was a success as well.

Now she agreed to do her second film in Malayalam and changed all her rules only because of two factors. One is not to let go the chance to act along with Mammootty and the other is the superb screenplay of the film by the director AK Sajan. She was so impressed by the script and character of hers in the film that she did not even think about her schedules or rules to do films in Malayalam.

The film focuses on the problems comes in the family life of Advocate Louis and Vasuki along with the problems happening in the professional life of Louis as well. It is a family entertainer and also has thrilling elements it to capture the attention of youth. There has been rumors that it has a script which has the potential to be one of the biggest success in Malayalam cinema and now everyone is waiting for this to come out on silver screen.