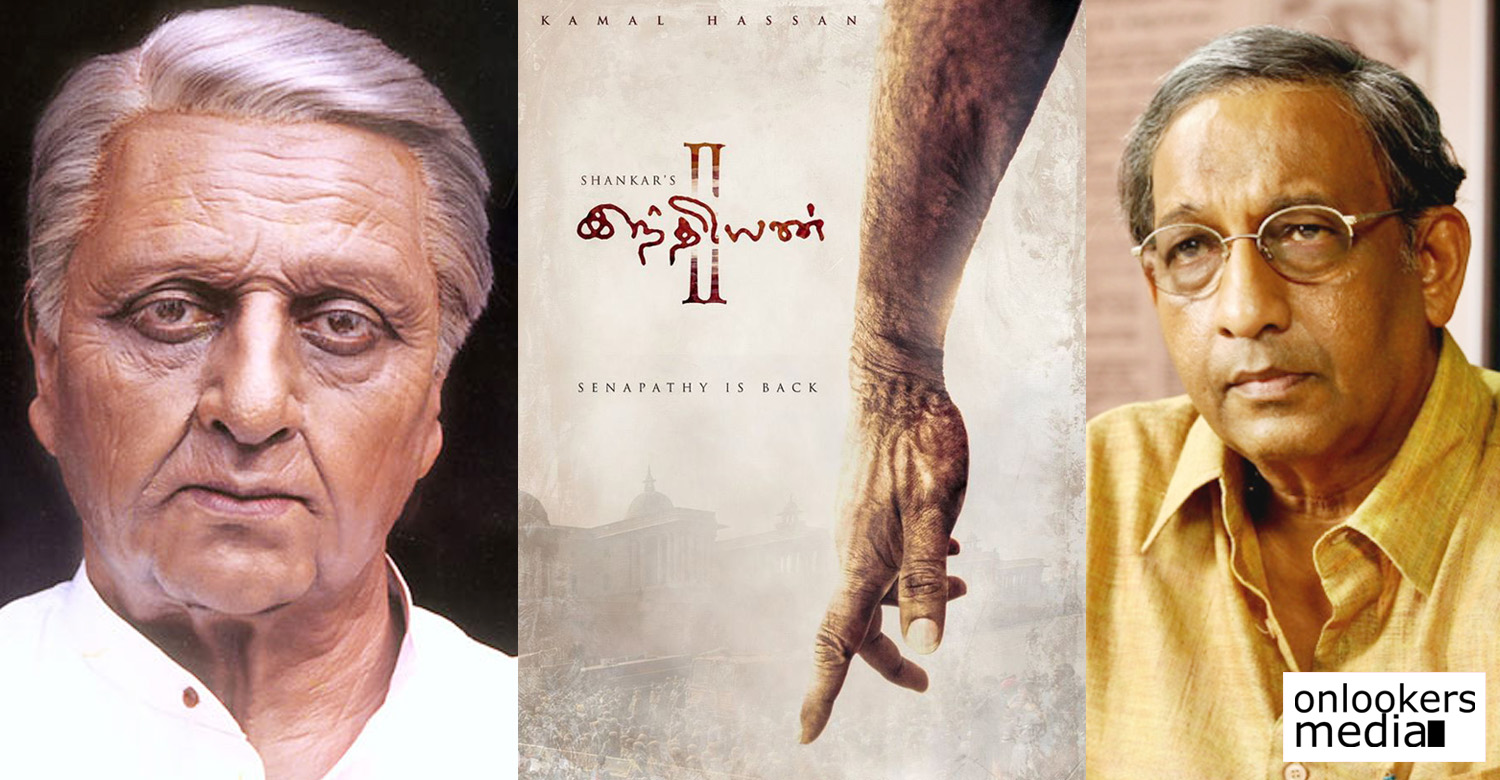 Pre-production works for Kamal Haasan-Shankar team’s Indian 2 is currently progressing at a brisk page. The director has been busy location scouting for the movie. He along with cinematographer Ravi Varman was recently in Kadapa, Andhra Pradesh for the purpose. Simultaneously, casting process is also underway. As per latest reports, the makers have roped in veteran Malayali actor Nedumudi Venu to reprise his role from the first part. Kamal Haasan himself confirmed Venu’s association in the sequel at a recent award function. .

Nedumudi Venu is one of the finest actors that Malayalam cinema has ever produced. He played the role of an investigating officer in Indian, which was released back in 1996. Actor Nasser dubbed for his character in the movie. Venu’s performance in the movie was noted. Director Shankar also cast him in Anniyan, in which he played the role of lead actor Vikram’s father.

Reportedly, the makers are also trying to rope in Bollywood actor Ajay Devgn to play a major role in Indian 2. Shankar has already initiated talks with Devgn and an official announcement regarding his casting is expected to be made shortly. If it materializes, then Indian 2 will mark the Tamil debut of Devgn.

Shankar is scripting the movie and dialogues are being penned by Jeyamohan, Kabilan Vairmuthu and Lakshmi Saravanakumar. Indian 2 will have Kamal Haasan reprising his role of Senapathi, a freedom fighter-turned-vigilante. His stellar perfomance in a dual role in the original film won him a National award. The movie was also India’s official submission for the Academy Award for best foreign language film in 1996.

Unlike Shankar’s other recent films, Indian 2 will not have much VFX or CG works, so they are planning to release the movie in 2019 itself. One of Kollywood’s leading banners, Lyca Productions is funding the movie.

Theevandi off to a great start; Career best opening for Tovino Thomas
Dulquer inaugurates jewellery shop amidst thousands of fans; Donates his remuneration to CMDRF
To Top