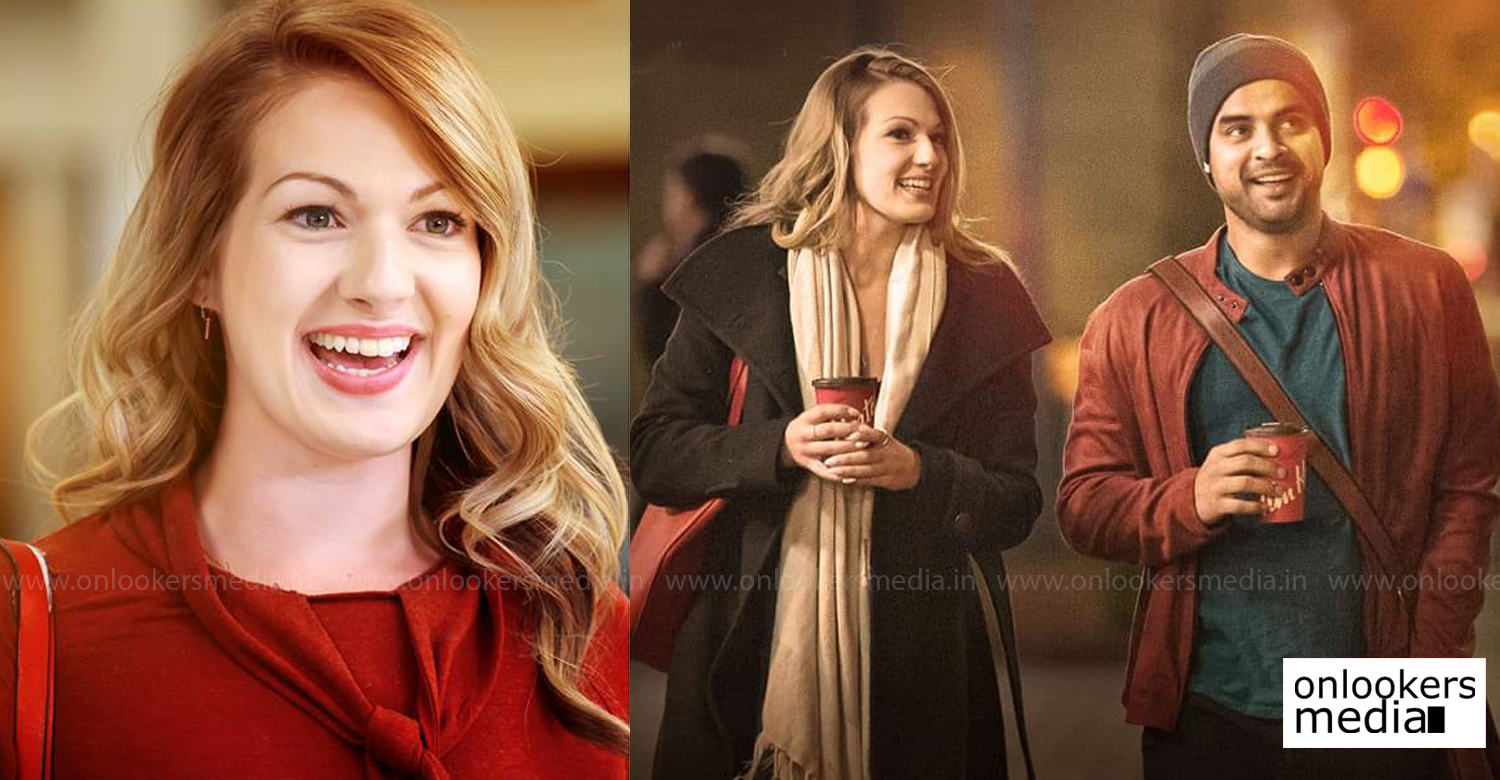 ‘And The Oskar Goes To’ (ATOGT) is currently in its second week of theatrical run and continues to do well at the box office. The movie has been getting largely positive response from the audience. Critic reviews have also been highly encouraging. The movie is winning hearts for its earnest portrayal of a filmmaker’s life.

The Salim Ahamed directorial tells the story of a film taking its maker to the Oscars. Tovino plays the lead role of a a young filmmaker named Isaak Ebrahem. After years of struggle, he makes his first film which is well received. It is declared as India’s official entry to the Oscars. From here, it’s the journey of how Isaak takes his film to the Academy and the efforts that goes behind it.

Along with Tovino, the movie also stars Siddique, Salim Kumar, Anu Sithara, Lal and Sreenivasan in key roles. Another important role in the movie is played by Canadian actress Nikkie Rae Hallow. She plays the role of Maria, a PR professional who works hard to publicise Isaak’s film. She has given a fine performance in the movie and the same has been pointed out by all critics.

Last day, the makers of ‘ATOGT’ shared a video of Nikkie in which she is seen thanking the audience for the love and support. The visibly excited actress also expressed her gratitude to the makers for offering her this role and she also shared about her wonderful working experience in the movie. Nikkie added that she would love to be part of the Mollywood industry again.