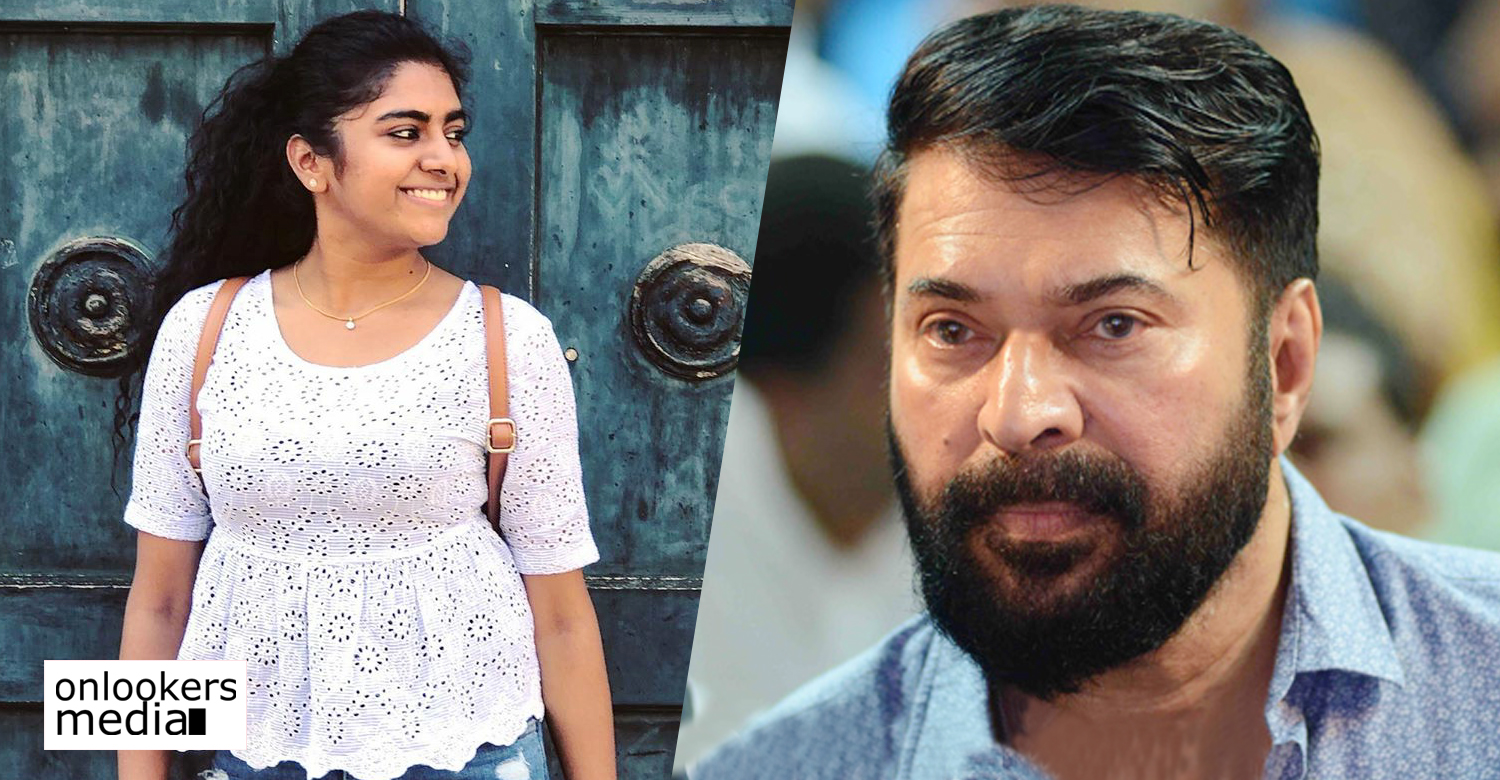 Nimisha Sajayan joins the cast of Mammootty’s next

Nimisha Sajayan is arguably the most talented female actors among this generation in Malayalam cinema. Despite doing only a handful of films, the State-award winning Nimisha has owned a space for herself in the industry. She currently has several promising projects coming up and the latest addition to that is a Mammootty starrer. We hear that Nimisha has been signed as the female lead in the megastar’s upcoming film ‘One’.

Directed by Santhosh Viswanath of ‘Chirakodinja Kinavukal’ fame, the film is shaping up as a political thriller. Mammootty plays the State’s Chief Minister in the film. It is scripted by Bobby-Sanjay and produced by Ichais Productions. Samyuktha Menon was the first option for the female lead but it is reporter that the actress had to opt due to date issues.

Bigil was so much fun and so much heart; Thoroughly enjoyed: Solo director Bejoy Nambiar
Miss Kerala auditions to begin soon; Check out the registration details!
To Top