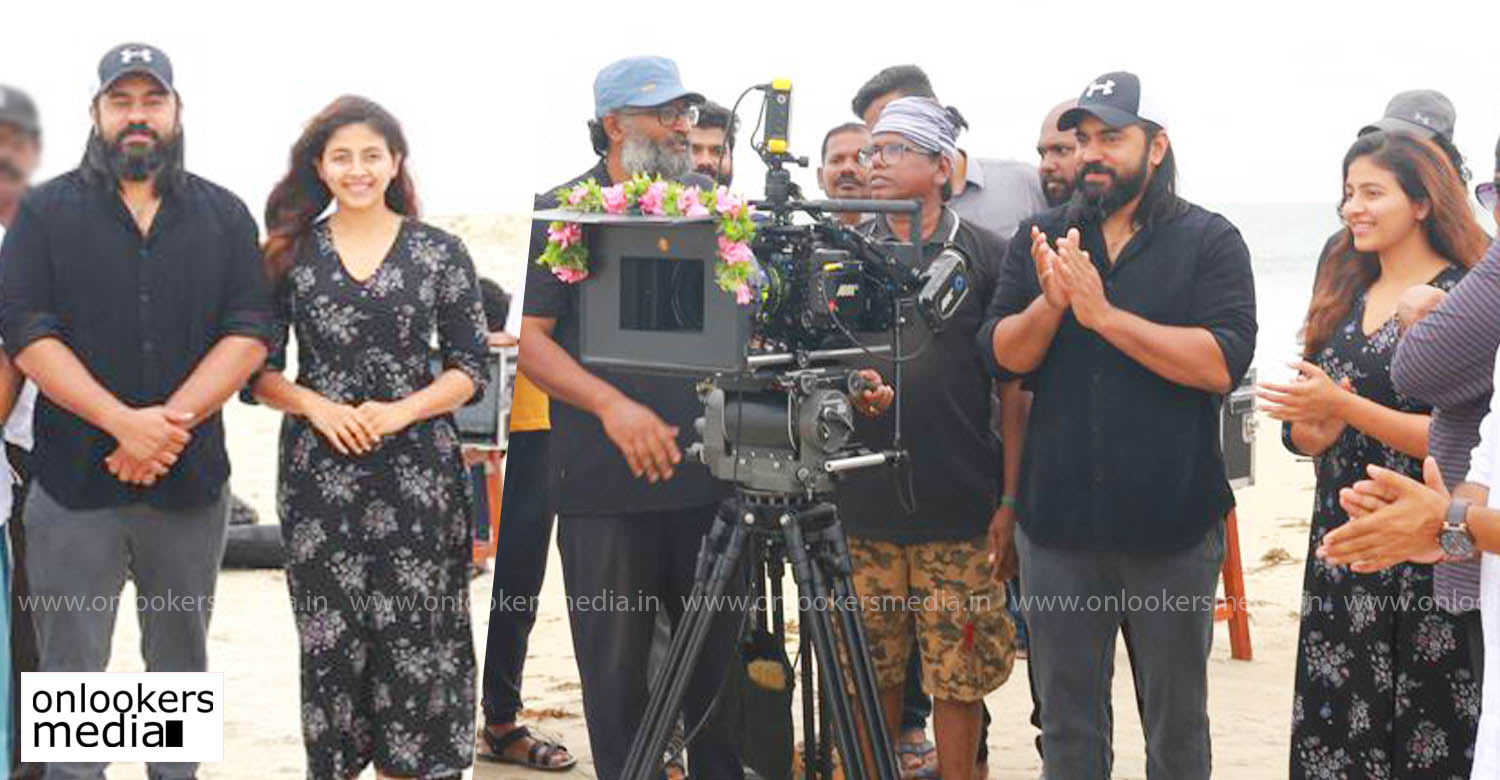 We had earlier reported about Nivin Pauly teaming up with Tamil filmmaker Ram. Suresh Kamatchi’s V House Productions is producing the film, which also has Anjali and Soori as the other leads. The film went on floors last day with a customary switch on ceremony. The makers are yet to reveal any details regarding the film’s plot or genre. Yuvan Shankar Raja, a regular collaborator with Ram, has been retained as the music director. Cinematography is by NK Ekhambram. There are talks about the film being a Tamil-Malayalam bilingual, but it is yet to be confirmed. Ram is one of the most revered filmmakers in Kollywood. He has made critically acclaimed films like ‘Kattradhu Tamizh’, ‘Thanga Meengal’ and ‘Taramani’. His last film ‘Peranbu’ starring Malayalam superstar Mammootty was a widely praised one that went on to be screened in several international film festivals.

Expectations will be high for the director’s next with Nivin Pauly as well.