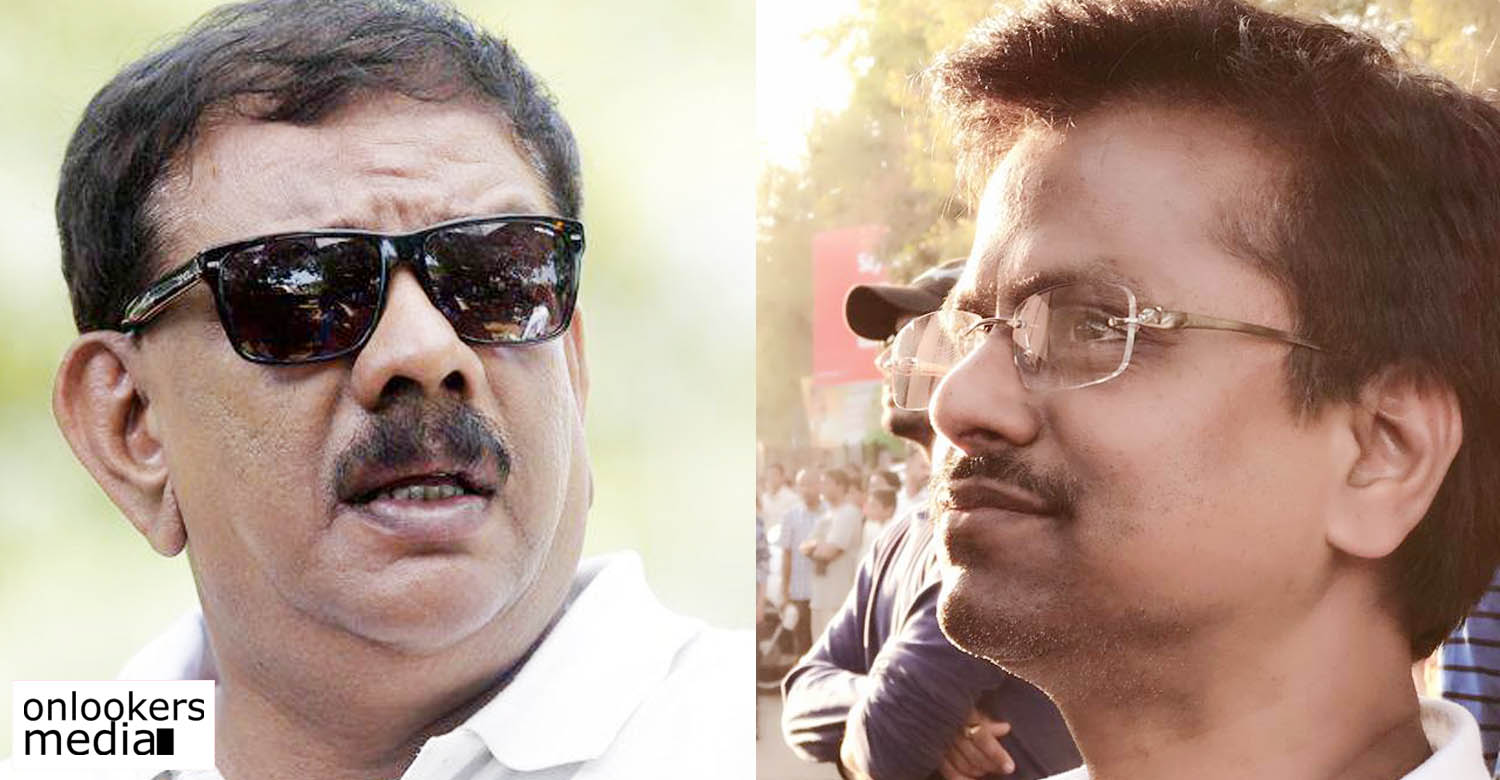 “It’s not my opinion alone, it’s the voice of the Indian audience”, AR Murugadoss hits back at Priyadarshan

It seems like the controversies and talks surrounding the National Film Awards will not settle down soon. The jury headed by filmmaker Priyadarshan have been receiving a lot of criticism for some of their choices including the best actor award, which to everyone’s surprise went to Akshay Kumar for Rustom.

Tamil filmmaker AR Murugadoss has once again hit back at the jury after Priyadarshan took a dig at him in a recent interview. It all started after Murugadoss alleged the jury was biased. After the awards were announced, the director in his Twitter space wrote,

“#NationalAwards Can clearly witness the influence & partiality of people in jury, it’s biased”

The director’s views were supported by many and soon his tweet went viral. In a recent interview, Priyadarshan was asked about his opinion on Murugadoss’ tweet, the veteran filmmaker took a dig at Murugadoss. He said that Murugadoss had not taken any commendable movie apart from helming a few action films. In another interview, he said that people who allege that the jury was biased would not have even seen those movies that won the awards.

Priyadarshan is quoted saying, “One thing I noticed was that people who are criticising the awards have never seen the films that won the awards. Regional films sweeped the awards and Marathi and Bengali cinema dominated. Director AR Murugadoss commented that the jury was biased and I don’t think he has seen any film that had won an award. How can he make such a comment without viewing these movies?”

Irked by Priyadarshan’s response, Murugadoss has once again hit back with a tweet that reads,

Murugadoss, apart from being a successful filmmaker in Tamil has also made a mark in Bollywood with movies like Ghajini, Holiday and Akira. Some of the jury’s choices this year were met with severe criticism. Many alleged that Akshay Kumar’s proximity with Priyadarshan helped him in bagging the prestigious best actor award. It is worth a mention that the two have worked together in several movies like Hera Pheri, Bhool Bhulaiya and Garam Masala.