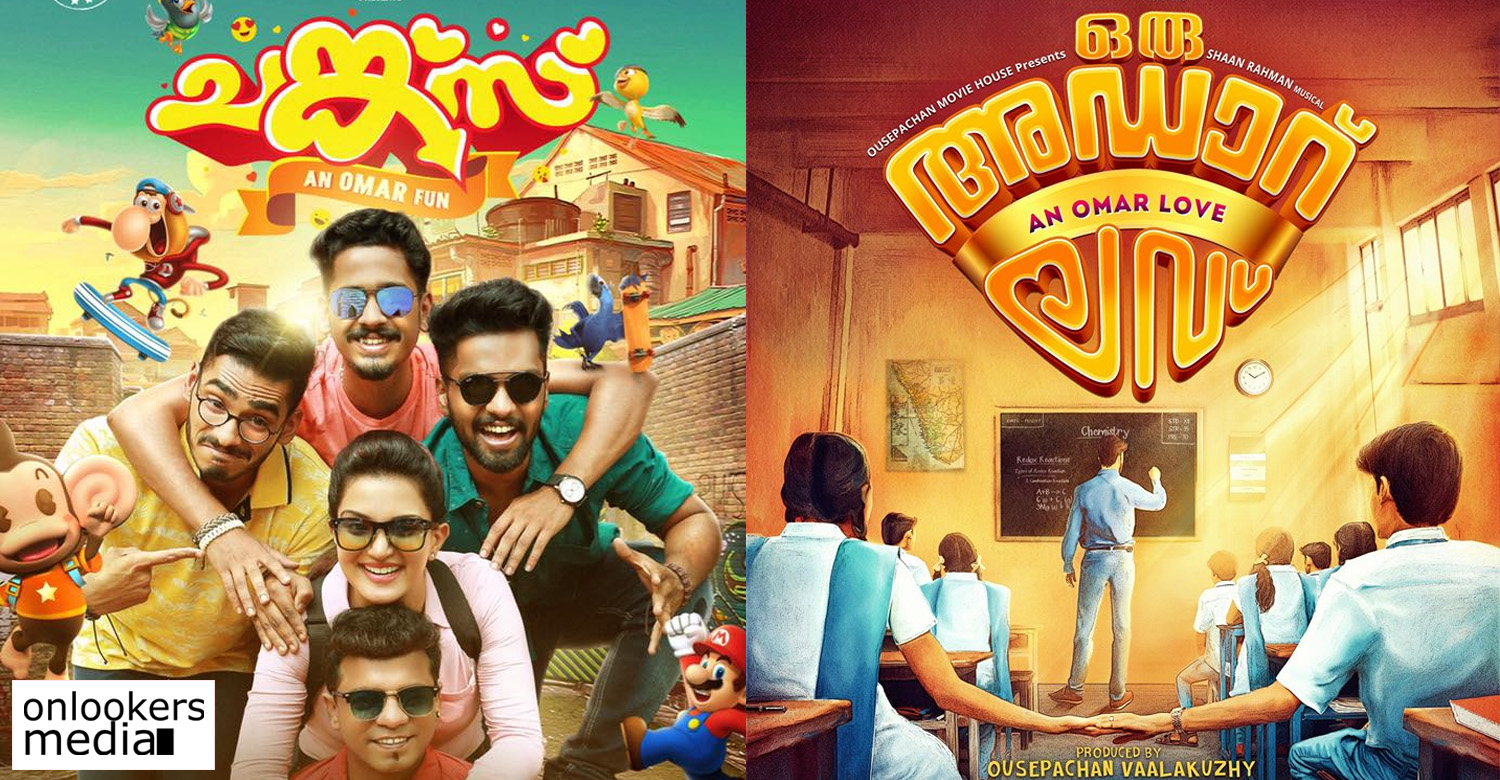 Omar Lulu shot to fame with his directorial debut Happy Wedding, which went on to become a sleeper hit enjoying a theatrical run of over 100 days. Last year, he made the adult comedy Chunkzz. Though critics slammed it for the excessive usage of adult and misogynistic jokes, the movie went on to become a big hit at the box office.

Today (January 15), the director has started shooting for this third film – Oru Adaar Love, which is said to be a teenage love story. A bunch of new faces are playing the lead roles in the movie. All the actors were cast through several rounds of auditions. Omar himself has penned the story while the screenplay is written by newcomers Sarang Jayaprakash and Lijo Panadan.

Oru Adaar Love has its music by the ‘Jimikki Kammal’ man Shaan Rahman. Sinu Sidharth is cranking the camera and Achu Vijayan will be handling the edits. The movie is being produced by Ousepachan Vaalakuzhy under the banner of Ousepachan Movie House.

Omar Lulu’s first two movies were sleeper hits and found acceptance among the youngsters. He will be hoping to continue the winning streak with Oru Adaar Love.

Prithviraj was completely fine about Vikram replacing him in Karnan: RS Vimal
VFX in Mammootty’s Mamankam will be on par with Baahubali’s!
To Top