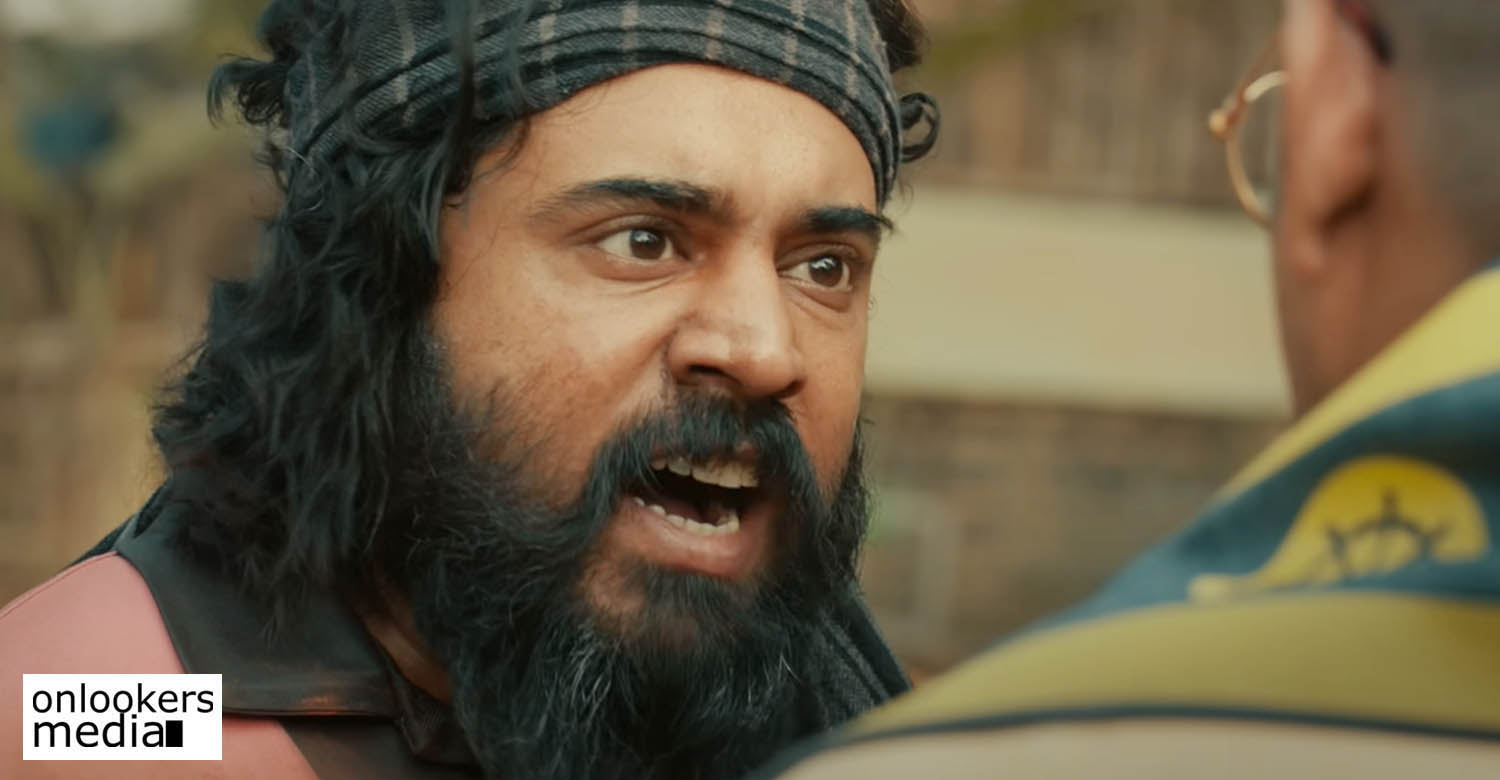 Nivin Pauly-starrer ‘Padavettu’ has been censored with a U/A certificate. With that, the film is now confirmed to hit screens on October 21. Written and directed by debutant Liju Krishna, the film is a political thriller. It is said to have Nivin Pauly in a performance oriented role. His fans have been eagerly waiting for the film for long.

Last day, the makers released its first song titled ‘Mazha Pattu’. It is a romantic song featuring Nivin and the female lead Aditi Balan. It is composed by Govind Vasantha, who has also sung lent his vocals along with Anne Amie. Lyrics is by Anwar Ali.

‘Padavettu’ also stars Shine Tom Chacko, Shammy Thilakan, Indrans and Sudheesh in supporting roles. Manju Warrier also essays a cameo role in the film. Sunny Wayne is producing it in association with Saregama, a leading music label. Their film division Yoodlee Films is foraying into Malayalam industry with this project.