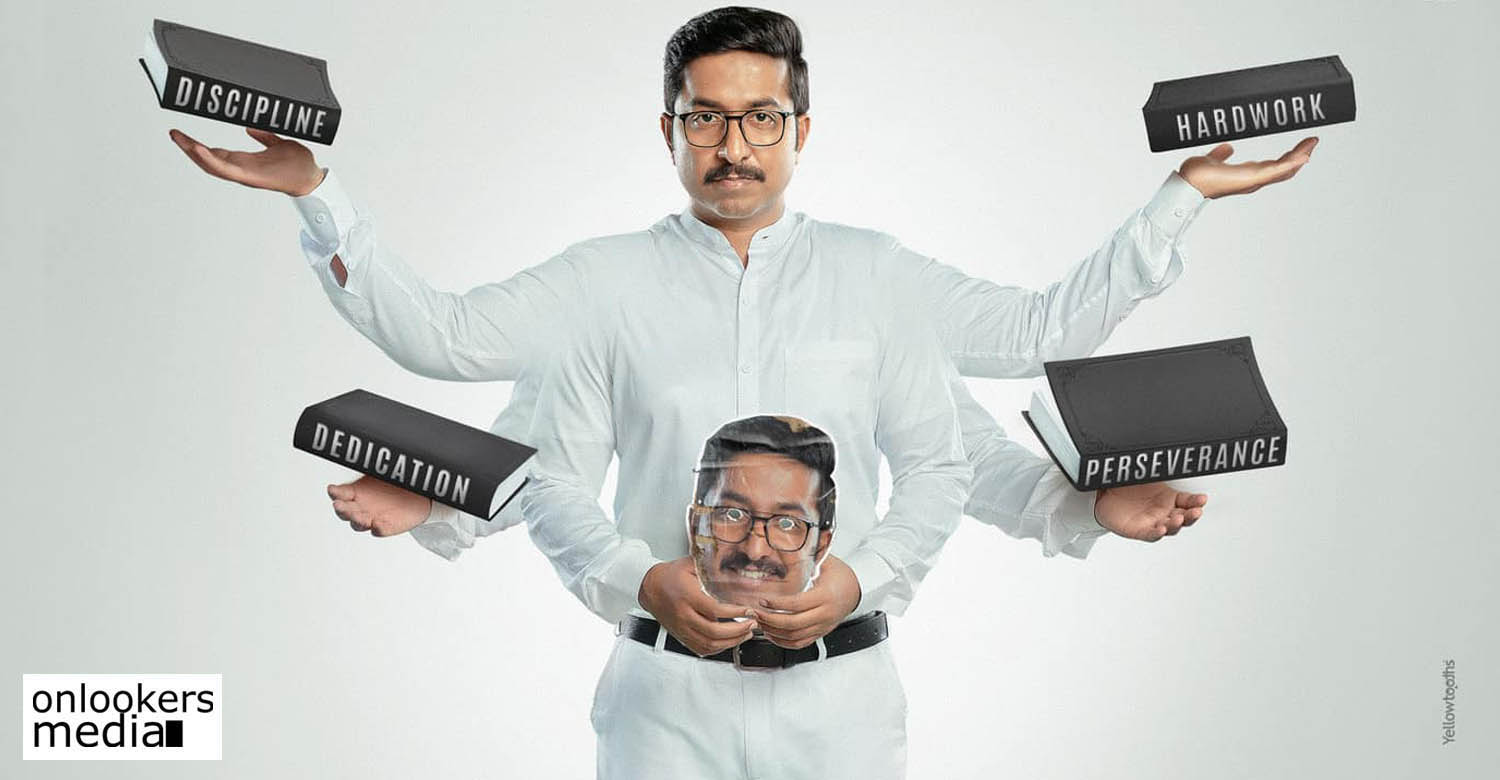 The first look poster of Vineeth Sreenivasan starrer ‘Mukundan Unni Associates’ has been released. The film marks the directorial debut of editor Abhinav Sunder Nayak. He has also co-written the film along with Vimal Gopalakrishnan. Dr Ajith Joy is producing the film, which has been confirmed as a theatre release in November. 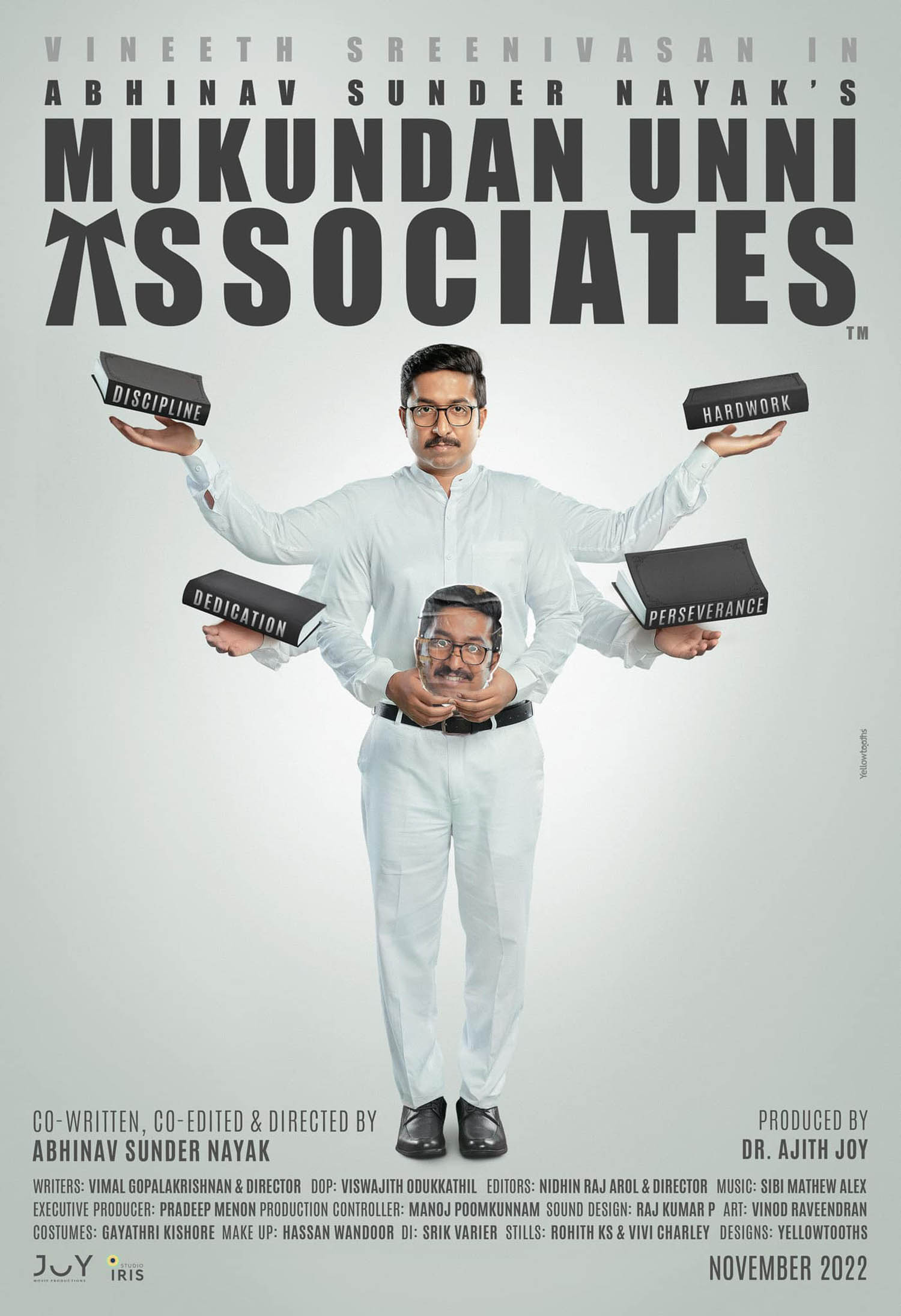 Vineeth Sreenivasan also has ‘Thankam’ coming up. Directed by Saheed Arafath of ‘Theeram’ fame, ‘Thankam’ also stars Biju Menon and Dileesh Pothan in major roles. The film scripted by Syam Pushkaran is said to be a crime drama. Unconfirmed reports suggest that Vineeth is playing a thief’s role in the film.