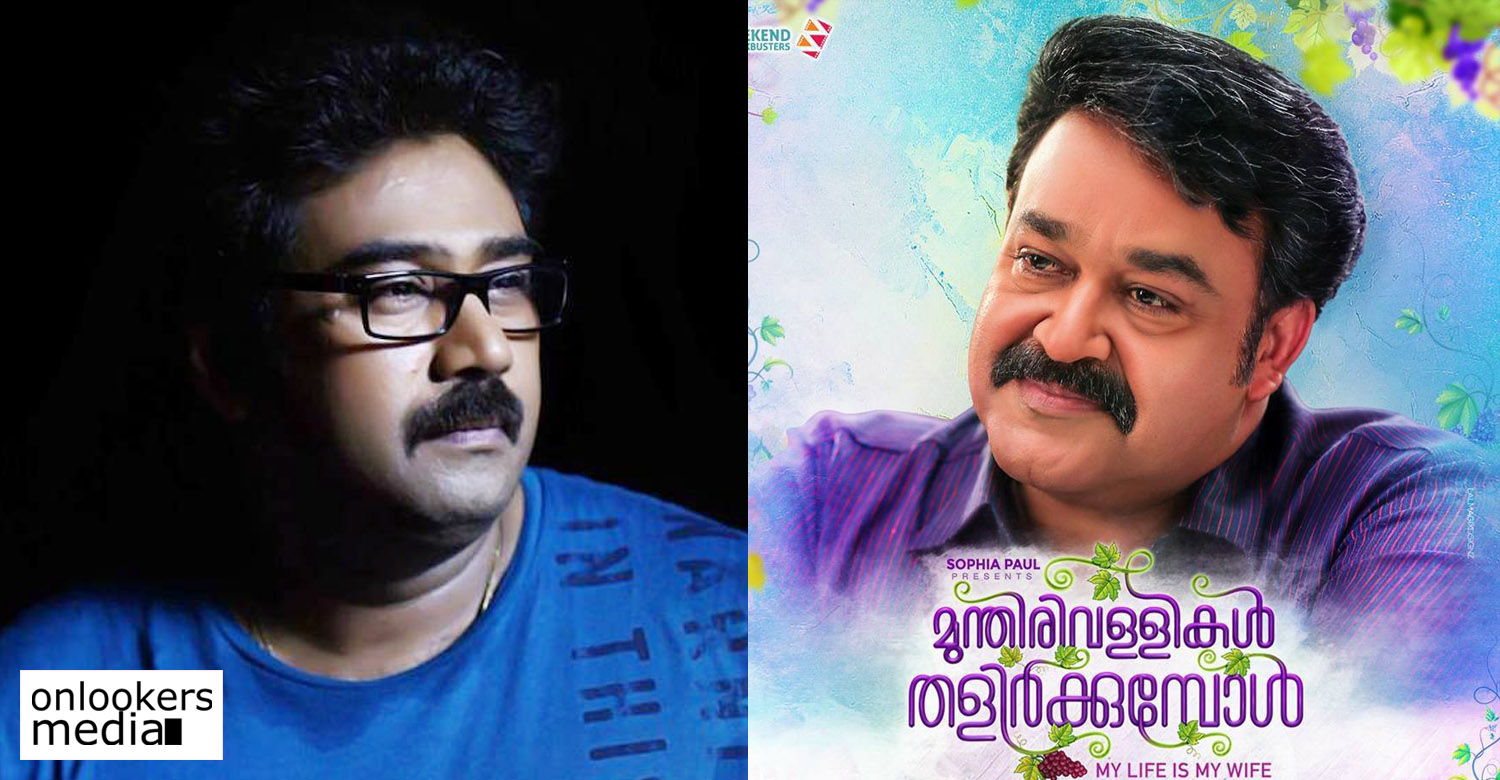 Padayottam: Biju Menon’s next is with the makers of Munthirivallikal Thalirkkumbol

Biju Menon has had a good 2017 with a couple of average grossers and a super hit film in Rakshadhikari Baiju. This coming year also, he has some promising films lined up like Rosapoo, Oraayiram Kinakkalal and another one with ‘Oru Vadakkan Selfie’ fame Prajith.

Recently, the actor had signed for another film with newcomer Rafeek Ibrahim. First look poster of the movie has also been released. It is a gangster comedy which also stars Dileesh Pothan and Anusree in prominent roles. Sophia Paul of Weekend Blockbusters is producing this upcoming movie. It is their next after the success of Munthirivallikal Thalirkkumbol, which hit screens earlier this year.

Padayottam is scripted by Arun AR and Ajai Rahul. Prashanth Raveendran is the cinematographer and Prashanth Pillai will be handling the music department. Shoot for the movie will be commencing only after Biju Menon wraps up his other prior commitments.

Meanwhile, the actor is busy shooting for Orayiram Kinakkalal. Pramod Mohan, who has previously helmed the popular sitcom Chumma- Just Fun, is making his directorial debut with this movie. Vinu Joseph’s fun entertainer Rosapoo will be his next release, gearing up to hit screens early next year.

National award winners Bobby-Sanjay’s next is with Mammootty!
After Mersal, Atlee in talks for a Prabhas film!
To Top