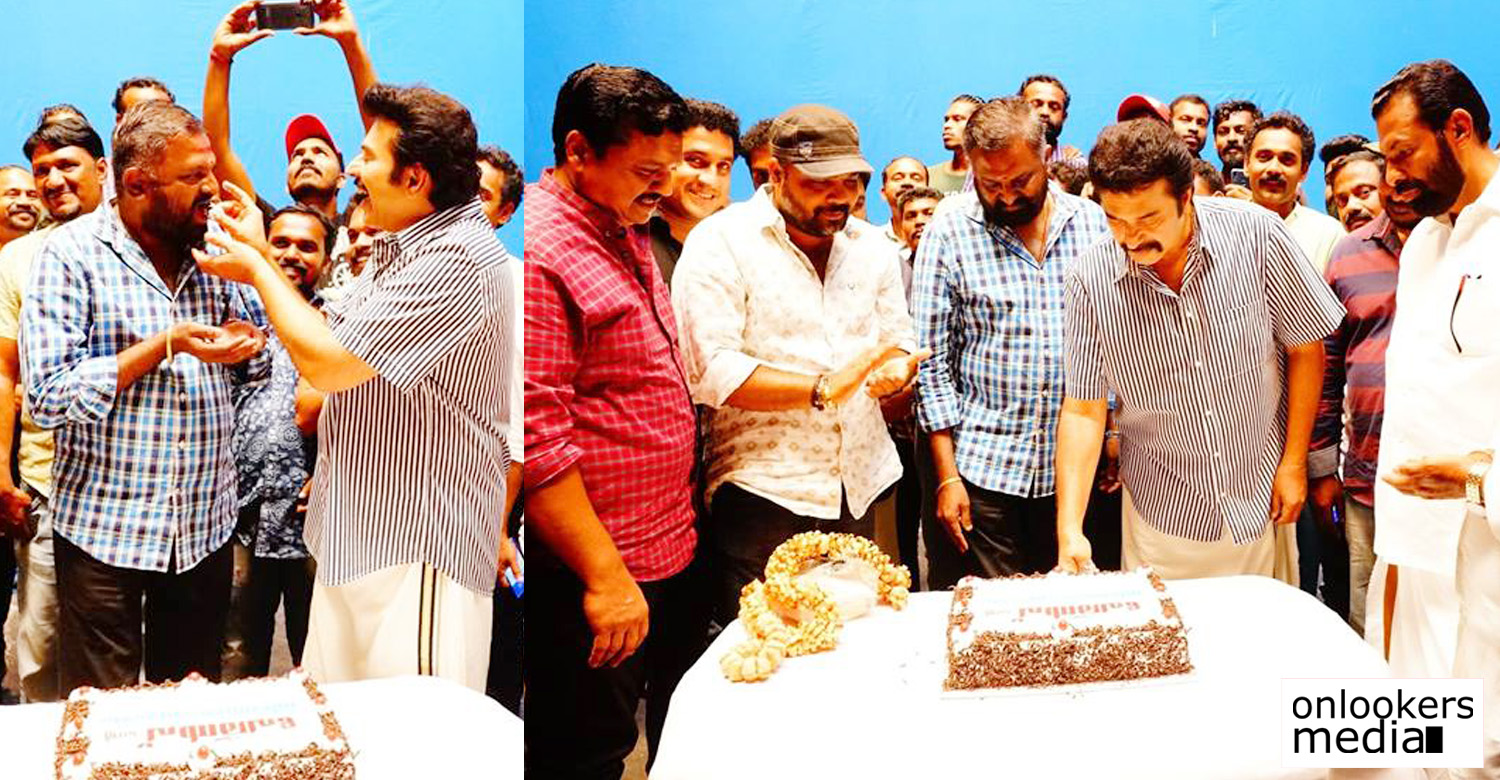 Mammootty starrer ‘Peranbu’ continues to get excellent response from the audience, particularly in Kerala. The movie has found widespread critical appreciation for director Ram’s poignant storytelling style and the superlative performances of its two lead actors – Mammootty and Sadhana.

‘Peranbu’ tells the story of an affectionate father and his spastic teenage daughter. It is after a long gap that Mammootty has done a movie that does true justice to his true potential. Fans and common audience, including families, are thronging theatres to watch the movie.