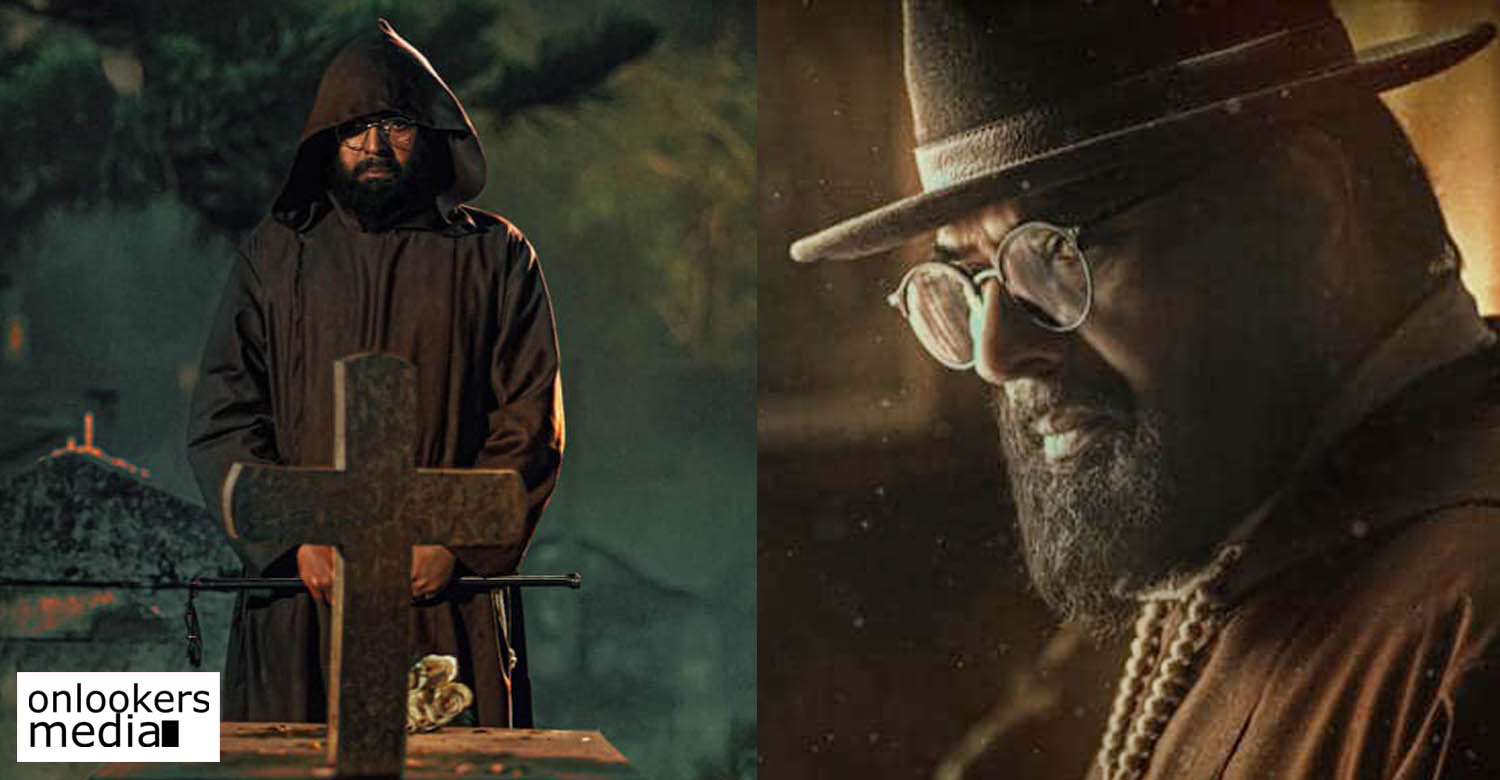 The Priest set to release outside Kerala from this Friday

Mammootty starrer ‘The Priest’ is having a good run at the Kerala box office. Hitting screens on March 11, the film opened to excellent response with fans lapping up the film. The weekend saw high occupancy at most places and special shows were added in some centres. The film is now all set for release outside Kerala from this Friday (March 19). The positive response in Kerala is expected to reflect on the opening there.

Directed by debutant Jofin T Chacko, ‘The Priest’ is a mystery-thriller with supernatural elements in it. Mammootty plays a priest named Father Carmen Benedict, who assists the police department in solving crimes. Apart from that, he is also into parapsychology. During one such investigation, he comes across a mysterious girl named Ameya. The film is majorly centred around his encounter with the girl. ‘Kaithi’ fame Baby Monica plays the kid’s role while Nikhila Vimal and Manju Warrier essay other important roles.