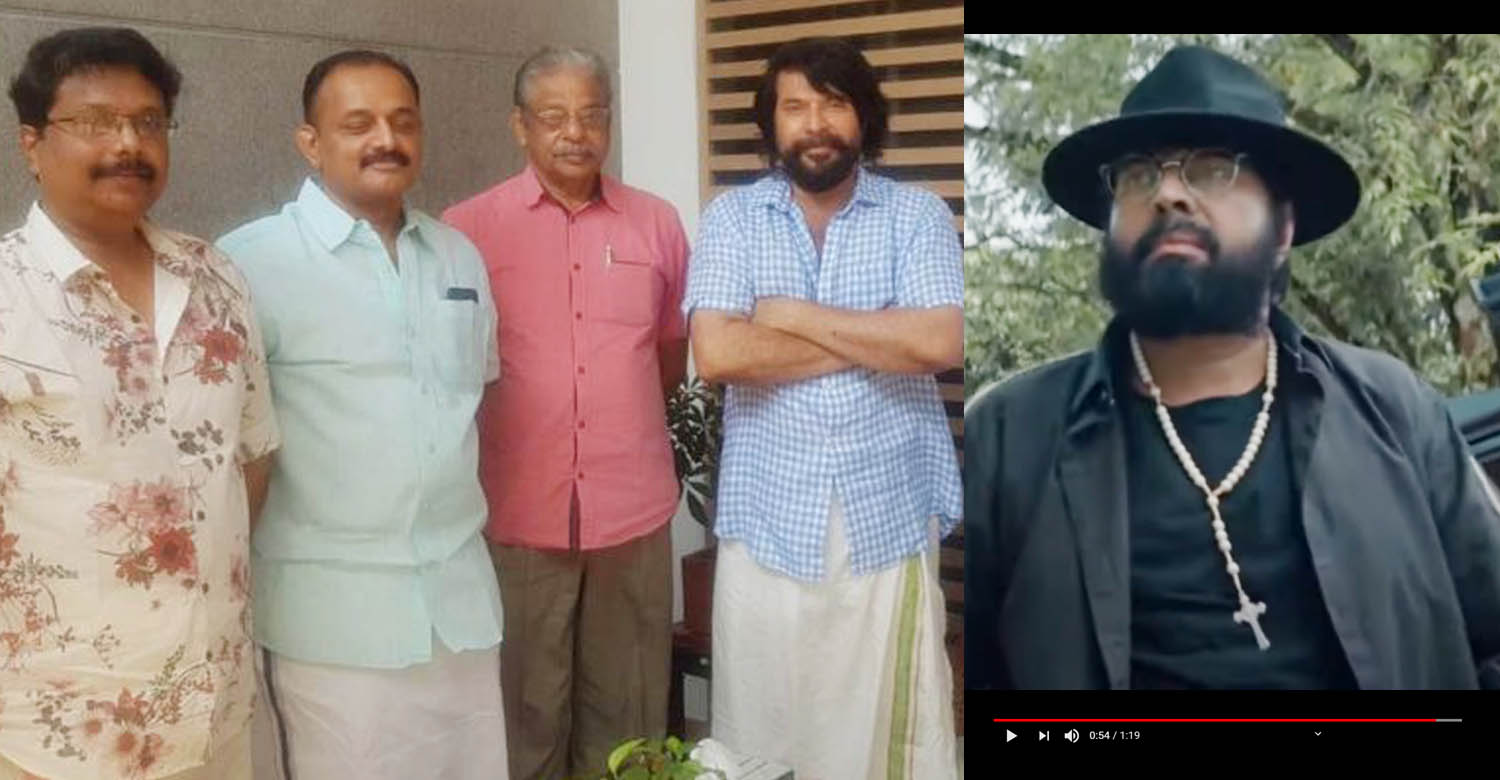 Mammootty’s ‘The Priest’ has proved to be a major booster for theatre business in Kerala as the film continues to have an excellent run. After a super successful weekend, the film is having good occupancy in the working days as well. The makers have released a special teaser to celebrate this success.

‘The Priest’ success is a clear indication that the common audience, mainly comprising of families, are returning back to theatres after a long gap caused due to the pandemic. It is the first major release in Malayalam after over a year and theatre owners are extremely pleased with the film’s performance so far.

Last day, representatives of the Film Exhibitors United Organisation of Kerala (FEUOK) visited Mammootty at his residence in Kochi to thank him for helping in reviving the dwindling theatre business. Though the makers got lucrative offers from leading OTTs, it was Mammootty who insisted that the film should release in theatres.

Indrans birthday special; Watch the teaser of Home here!
Watch: Irul trailer is all about mystery!
To Top