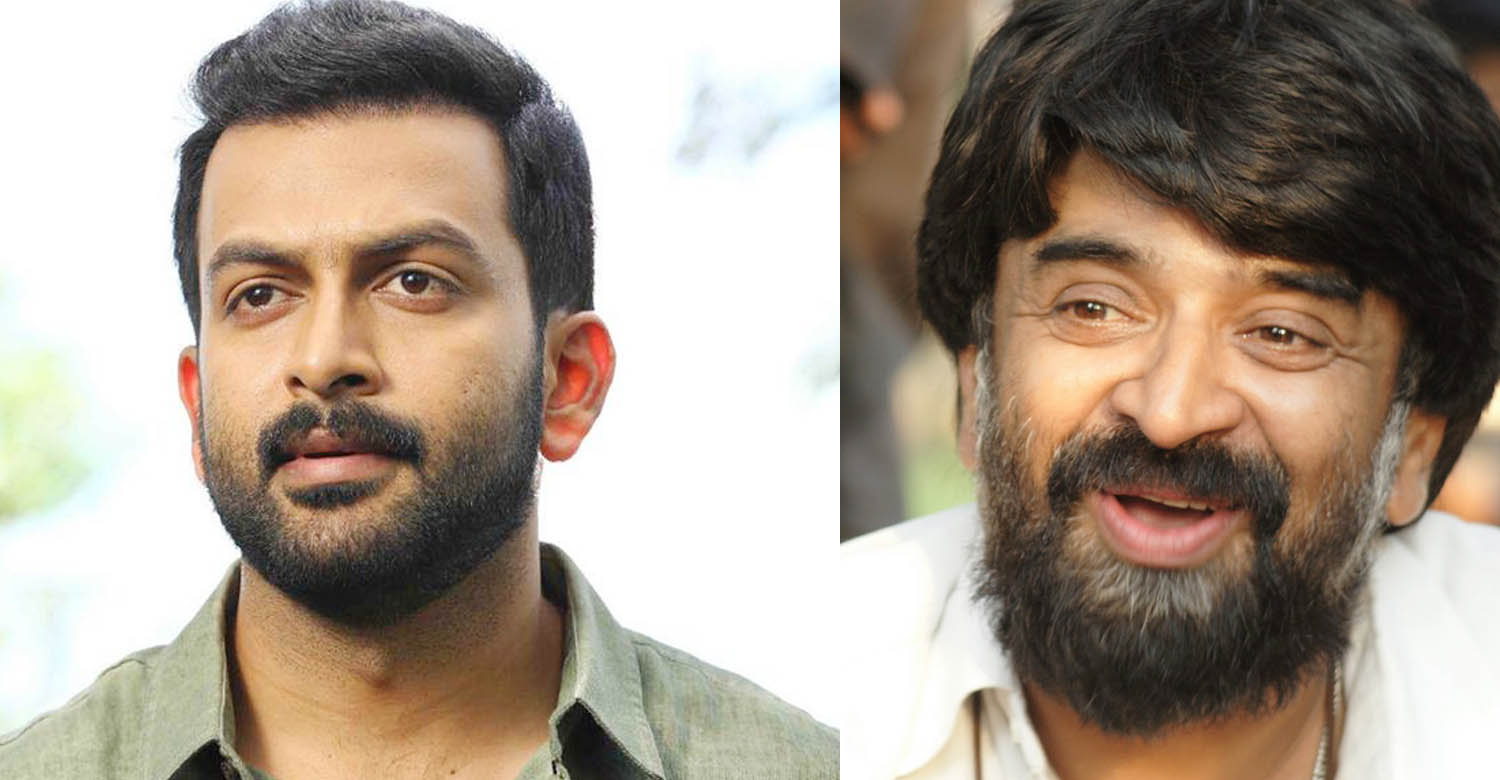 Prithviraj has been shuffling between the various film sets. He has completed the first schedules of Pradeep M Nair’s Vimaanam and Jinu Abraham’s Adam Joan. The actor is yet to start filming for the remaining portions of Roshni Dinaker’s romantic movie My Story also starring Parvathy Menon.

With a kitty full of highly exciting projects, Prithviraj has signed yet another movie. He will be playing the lead in acclaimed cinematographer turned filmmaker Venu’s upcoming movie titled as Gabrielum Malakhamarum. Manju Warrier has been roped in as the female lead. The two will be sharing screen space with each other the first time through this movie, though Manju has played a brief cameo in Prithviraj’s Paavada. More details regarding Gabrielum Malakhamarum is not yet known.

Manju Warrier is currently shooting for Aami, a biopic on writer Kamala Das’ life. She is playing the role of Kamala Das in this movie, directed by veteran filmmaker Kamal. Prithviraj is also said to be playing a brief cameo role in Aami.

Director Venu meanwhile will start shooting for another movie Carbon, starring Fahadh Faasil and Mamta Mohandas in the leads. The movie will be a raw suspense thriller, set in the backdrop of forests. National Award winning filmmaker and music director Vishal Bhardwaj will be composing the music for this movie. K U Mohanan will be cranking the camera. Carbon is scheduled to go on floors this July.