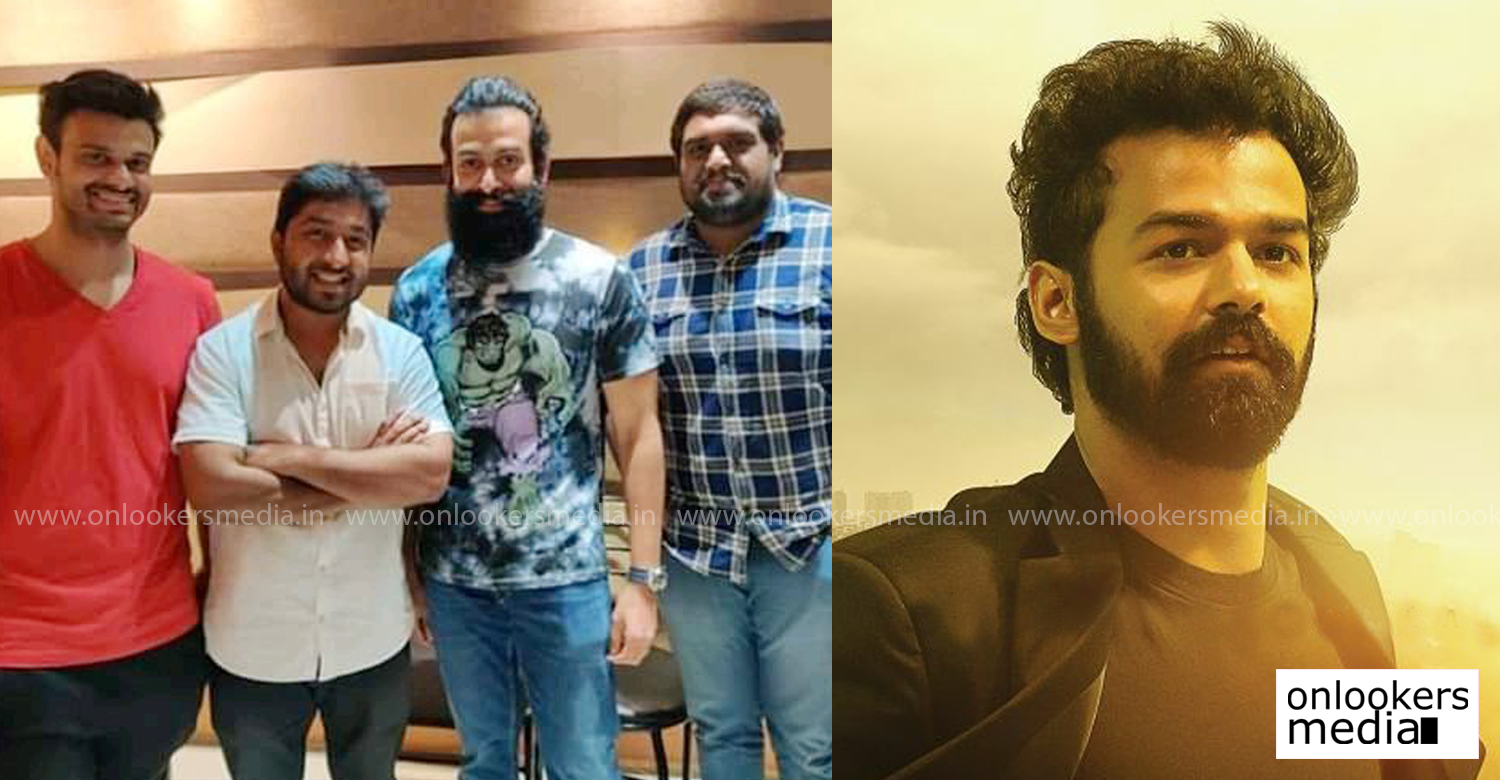 Prithviraj Sukumaran is dabbling quite a few roles these days. Besides acting, he is into filmmaking as well as production. After a gap, he is now back as a playback singer as well. Last day, he recorded a song for the upcoming film ‘Hridayam’. Vineeth Sreenivasan, who is directing the film, shared a photo from the recording studio in his social media handle.

‘Hridayam’ stars Pranav Mohanlal, Kalyani Priyadarshan and Darshana Rajendran in the lead roles. Hesham Abdul Wahab is composing the songs. The film marks the return of Merryland Cinemas to production after nearly three decades. Visakh Subramaniam, who was one of the producers of last year’s hit film ‘Love Action Drama’ heads the banner now. Noble Thomas is the co-producer.

‘Hridayam’ is expected to be a feel-good entertainer on the lines of Vineeth’s previous films. Though shoot has commenced, the makers are yet to reveal anything regarding the genre or other plot details.