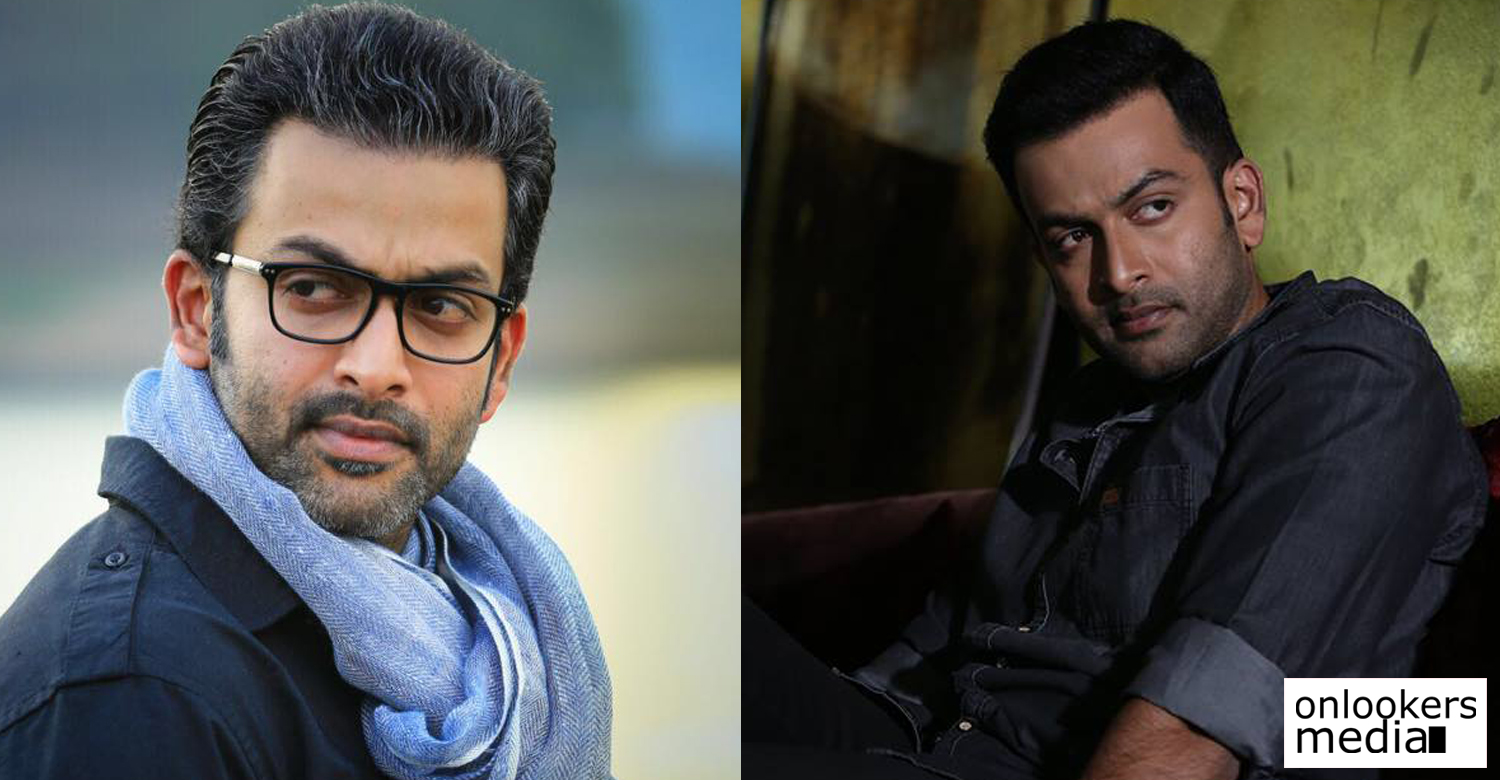 Prithviraj Sukumaran, who is currently the busiest actor in the industry with a slew of projects lined up, will start shooting for his upcoming movie titled Adam in February next year.

He will begin the New Year with debutant director Pradeep M Nair’s Vimaanam and then join the sets of scriptwriter-turned-filmmaker Jinu Abraham’s directorial debut Adam by February.

Prithviraj will be playing the character Adam John Pothen in the movie. He is a high range planter who manages his family business and properties after his father passes away. According to sources, the movie’s first schedule will be in Kerala and the shooting team will fly to Scotland by February end to film the remaining portions.

Bollywood actress Mishti Chakraborty has been roped in to play the love interest of Prithviraj’s character in the film. Bhavana, Narain and Rahul Madhav are also playing pivotal characters in the movie.

The director in a recent interview said that Bhavana will have a plum role which will have equal importance as that of the heroine. Veteran actor Siddique, Jaya Menon and Baby Abida Hussain, who played Akshay Kumar’s daughter in Airlift, are also part of the cast.

Jinu Abraham debuted in film industry as a script writer for Masters starring Prithviraj and Sasikumar in the lead. His next movie as a writer, London Bridge also had Prithviraj in the lead.

In the interview, the director talked more about the movie. “I couldn’t think of anyone other than Prithvi to play Adam.

I have spent close to one and a half years working on the script and since the inception of the project, he has been there to back me. When I told him about the idea, he encouraged me to develop it further and now I am making my directorial debut.”

His next release will be the horror thriller Ezra. The movie was initially scheduled to release for the Christmas season but had to be postponed due to the ongoing cinema strike.

Dulquer Salmaan’s note on Charlie’s first anniversary
Dulquer Salmaan has all the traits of Mammootty ,says Sathyan Anthikad
To Top