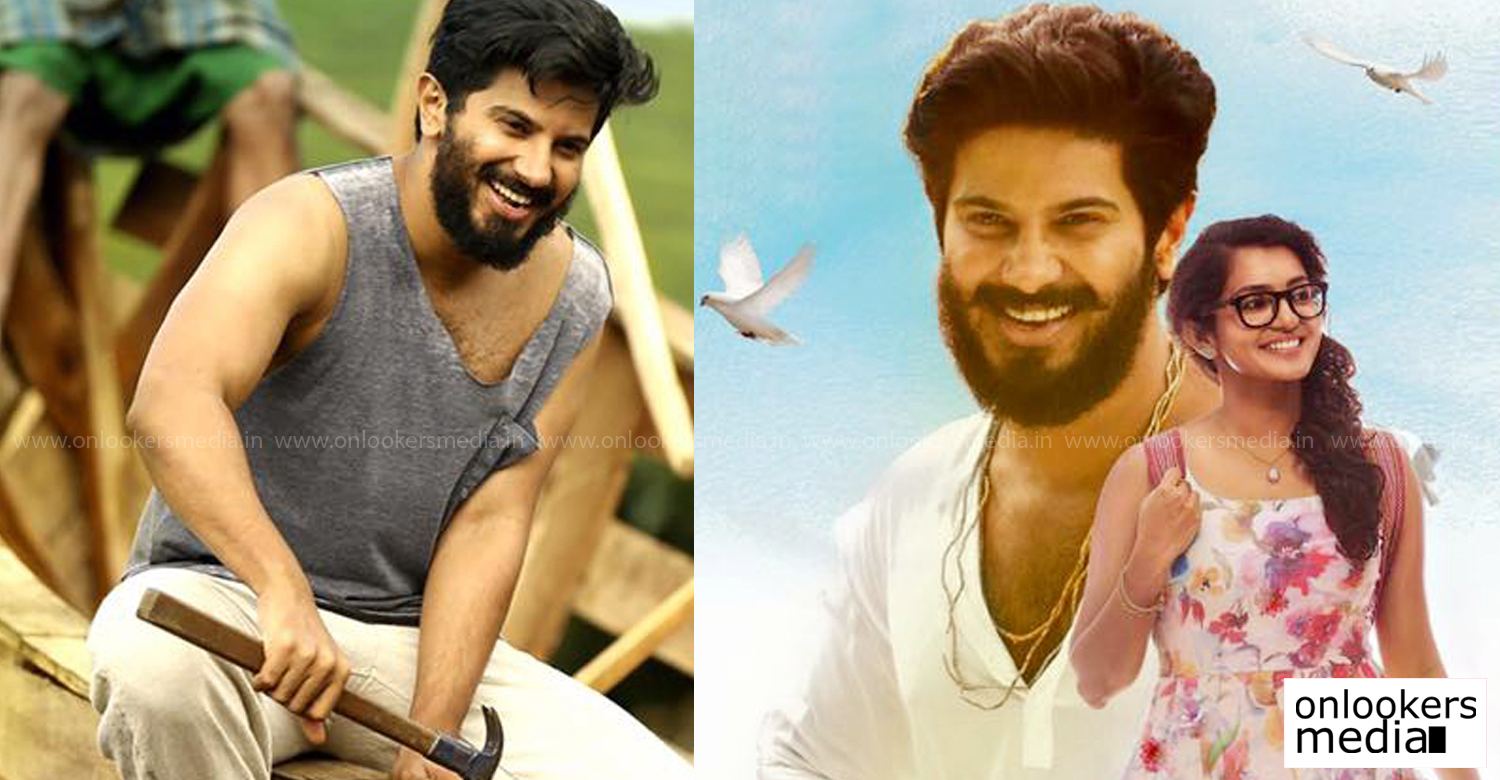 It’s been a year since the sensational movie Charlie released. The Dulquer Salmaan starrer was a fine cinematic experience that blended magically with art, music, love and travel. Charlie directed by Martin Prakkat and written by Unni R had Dulquer playing Charlie, a Bohemian kind of vagabond.

Parvathy Menon played the quirky Tessa who is on the look for Charlie after getting to know about him from a book and through some of his acquaintances. Then there is Kani played by Aparna Gopinath, Kunjappan played by Nedumudi Venu, Queen Mary played by late actress Kalpana and many other interesting characters.

Charlie was a highly expected movie prior to the release itself thanks to Dulquer’s styling and the rugged beard. True to the hype, the movie set a new record in the opening day box office collections bettering the one set by Mohanlal’s Loham.

“Cant believe it’s been 1 year of #Charlie ! What a life changing film ! From the time of hearing the idea to deciding the look, training for it to filming it, and all the way to the end product. Loved by so many. It’s brought me close to even more. And won me my first state award. The wonderful Kalpana Chechi evergreen in our hearts. Working with my heros like Venu Sir. Saubin, Chemban, the countless artists who played amazing and memorable characters. Paro (Parvathy) & Pixie (Aparna) the lady superheroes of the movie. Alex the superhit executive producer. Joju & Shibin the awaesome producers Jaesrees unforgettable art work. Gopis timeless Music. Jo’s spellbinding frames. Unniettans magical words. Helmed by the exceptional Martin Prakkat. Charlie was always meant to be special. I’m just lucky I got to play him. Love to all of you from the film and to all of you who loved the film!”

Charlie was produced together by Shebin Becker, Joju George, Martin Prakkat. There are plans to remake the movie in Tamil with Madhavan playing the lead and director AL Vijay helming the project.