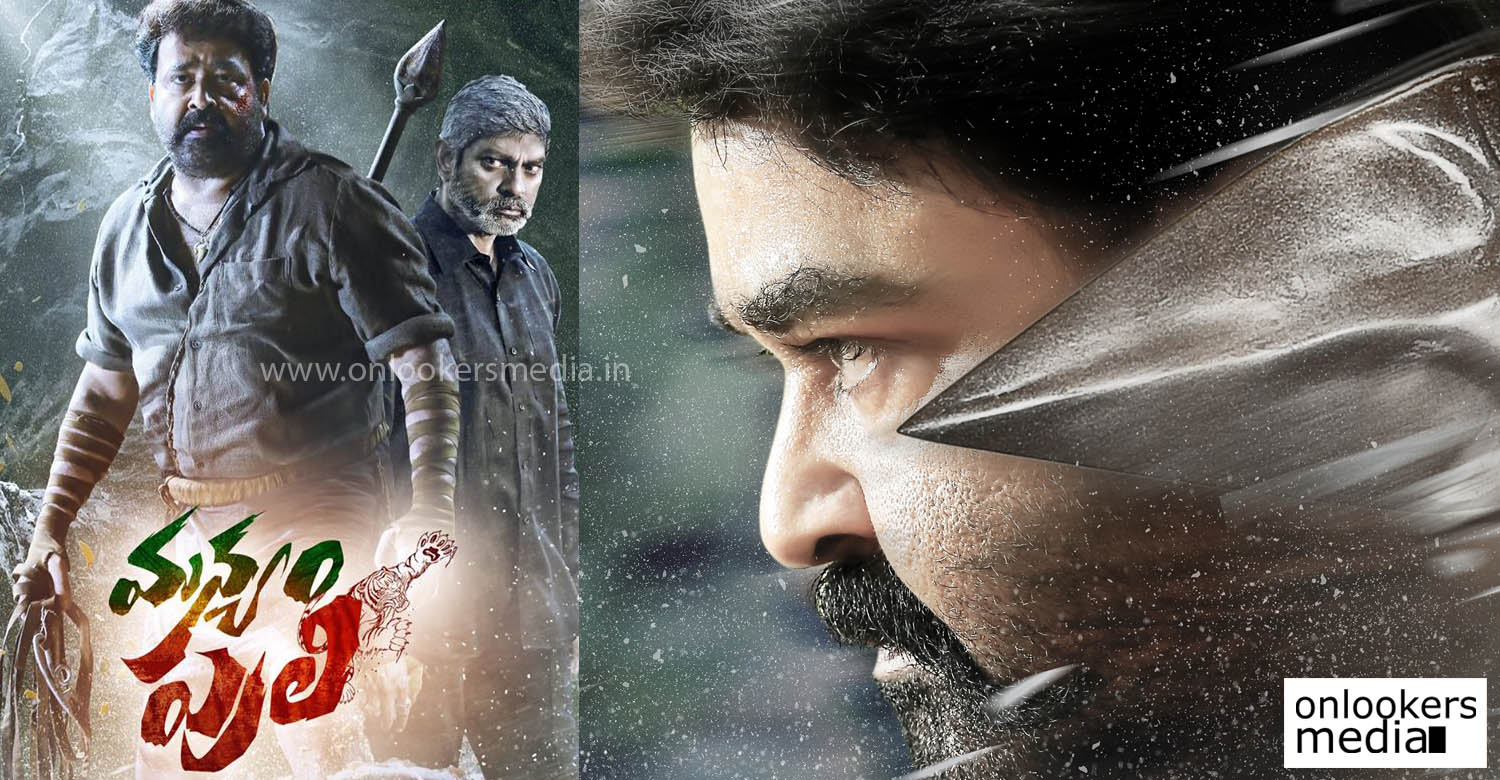 Pulimurugan to Tollywood with the title Manyam Puli

Mohanlal is ruling Mollywood like an emperor for the last 36 years and he still doing so, like never before, by giving three back to back blockbusters in just one and half month time.

Out of those 3 blockbusters, one is in Tollywood and two is in Malayalam. Oppam and Puli Murugan are his Malayalam blockbusters and Janata Garage is his Tollywood blockbuster. These three movie together earned more than 200 crores from Box office. Now, his latest Blockbuster named Pulimurugan, which has made new history in Mollywood box office by collecting near 30 crore from its all-India run from just 7 days, is all set to speak Telugu very soon. Popular Telugu producer Sindhurappuvu Krishan Reddy had got the Telugu rights of his sensational blockbuster and he will release the commercial visual wonder through the popular banner named Sree Saraswathi Films.

The dubbing process is in progress now and Jagapathi Babu who played an important character in the movie had shared a photo from the dubbing studio as well last day.

The Telugu release of the movie will be huge as per reports and Mohanlal has now got great popularity there through the success of Janatha Garage.

The Telugu Distributor is damn sure about the success of the movie there as well.