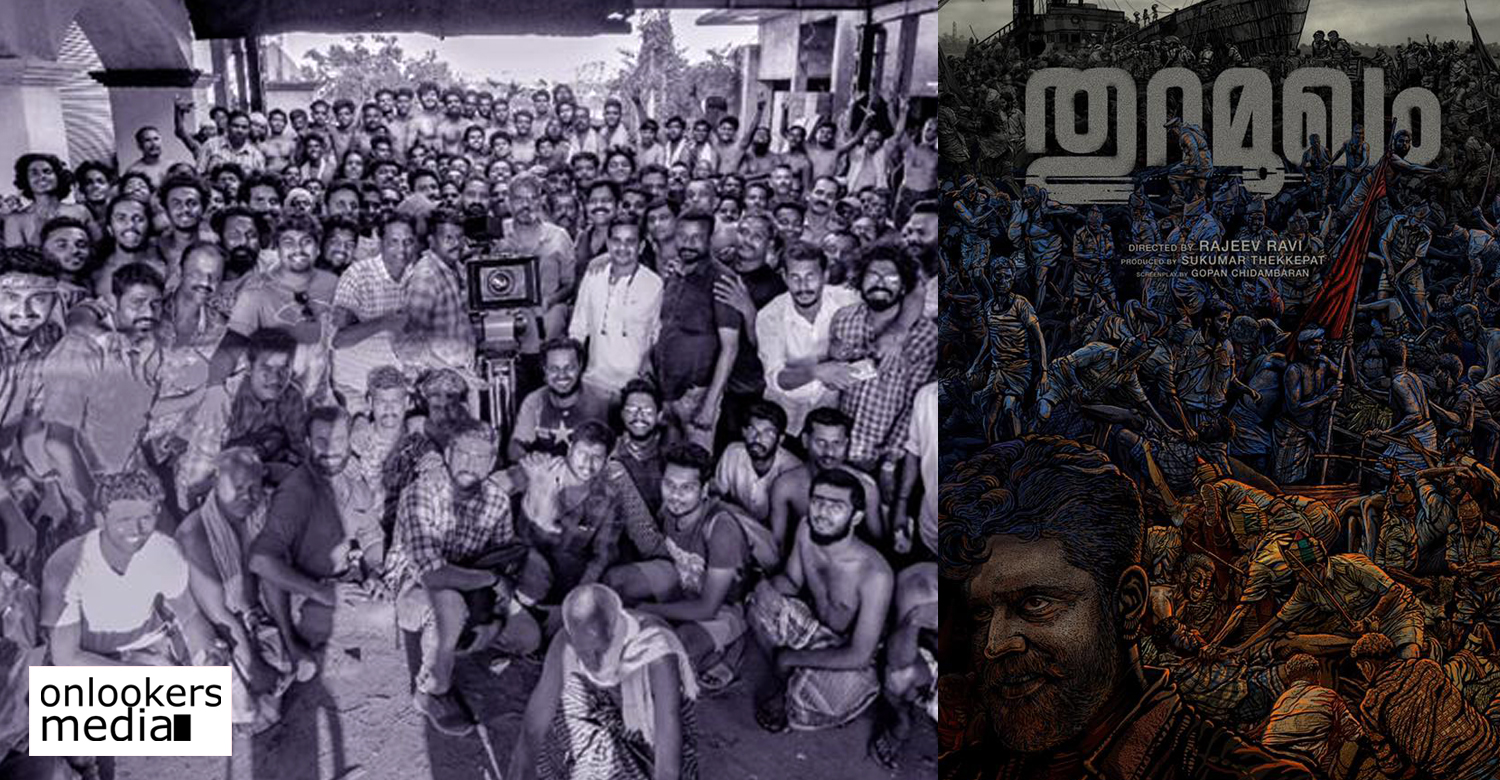 ‘Thuramukham’, as the name suggests, revolves around a harbour and the lives of coastal people. The story is set in the Cochin harbour in the 1950s. It is based on the historic protests against the inhuman ‘chappa’ system, that existed during the 50s, wherein copper coins were thrown at waiting workers in a primitive ‘work guarantee’ scheme, which had resulted in police firing and martyrdom of three workers in Mattancherry.

KM Chidambaran had earlier written a play named ‘Thuramukham’. The playwright’s son, Gopan Chidambaram, a scenarist, who has previously co-written ‘Iyobinte Pusthakam’, has adapted the screenplay to feature film format. Sukumar Thekkeppat of Mini Studio is producing the film.