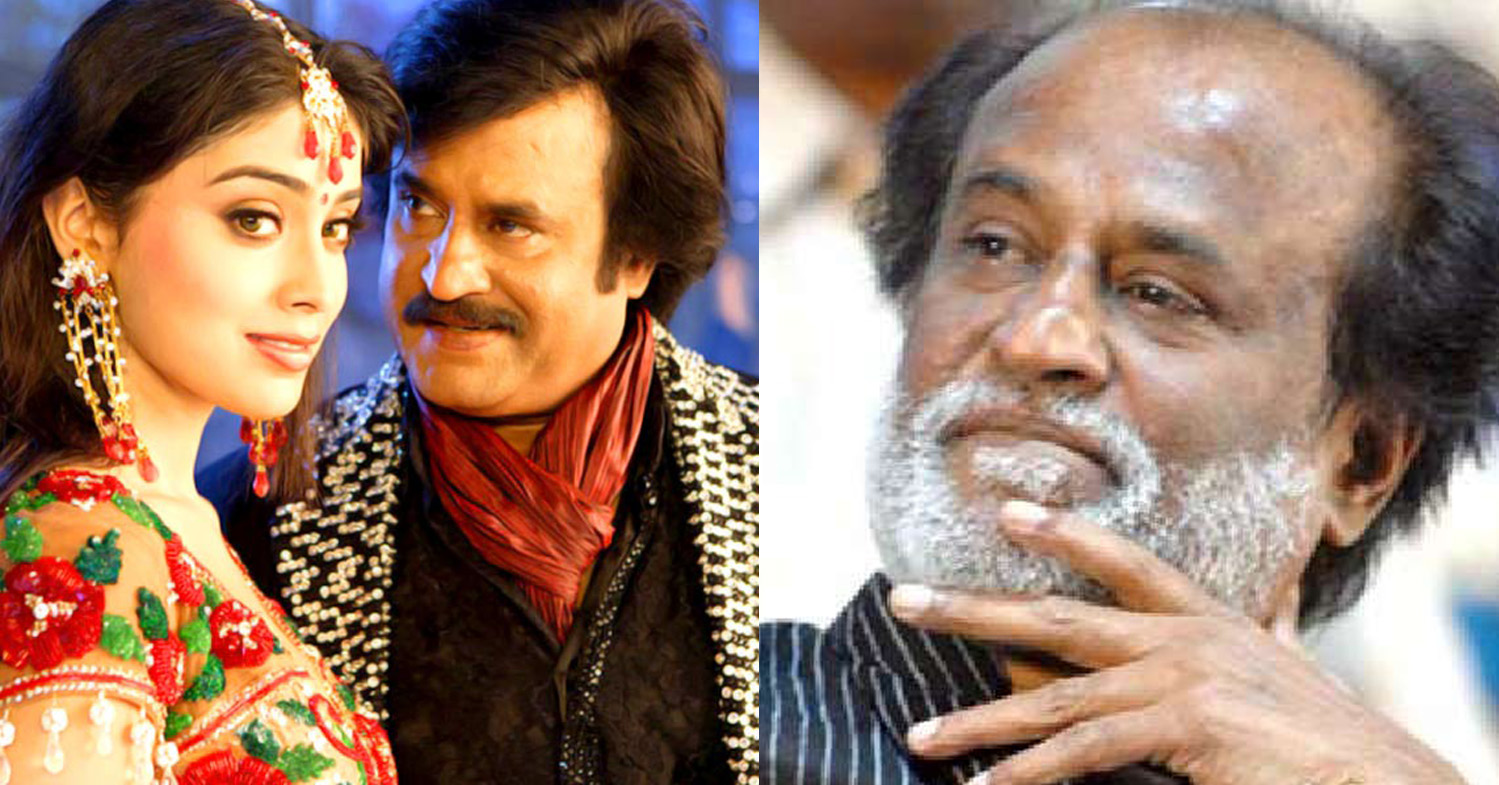 Super star Rajinikanth has always been the most followed style icon in south India and in fact his unique style of acting, dialogue delivery, walking, talking and fighting is that which made him the biggest super star India has ever seen. From the film Apoorva Ragangal that got released in 1975 he had just captured and conquered the mind and imagination of the audience with his above mentioned qualities and unique mannerisms. He had billons of fans across world and the screen presence he has was just electrifying to say the least. Everyone knew the fact that his style are inimitable and he is just one of a kind when comes to the matter of styles and mannerisms.

Rajinikanth was played many villain roles in the earlier stages of his career just like our universal star Mohanlal who came as villain in to mollywood. Rajinikanth’s performance as villain was so intense that it was much appreciated by everyone. And with the film named Bhairavi which was released in the year 1978 Rajinikanth become a top hero who later gone on to become one of the biggest super star arguably the world has seen.

He is not just a passionate fighter, dancer or the one who loves to deliver terrific one-liners but he has given certain terrific performances of pure class as well in some films like Moondru Mudichu, Sathurangam, ragavendra etc and many more which gave him so much of critical appreciation as well with the admiration of many a billion fans across the world specially all-around India.

He is there in the industry for more than 40 years and in the age of 65 also he plays the character who is aged 30 and Rajinikanth seems a phenomenon who can defy age as well to his fans and he had a Demi-God status in Tamilnadu specially. Still he remains the biggest super star Kollywood had ever seen and his style and mannerisms still attracts lots of people more than the young actors.

And now a great decision is coming from the actor as per sources which says that he is all prepared to play his real age characters in the coming films and it is almost sure that we will see it in the near future with reports saying that his next film will be with Madras fame director Renjith and he will be playing that sort of a character which will give him great scope for acting.