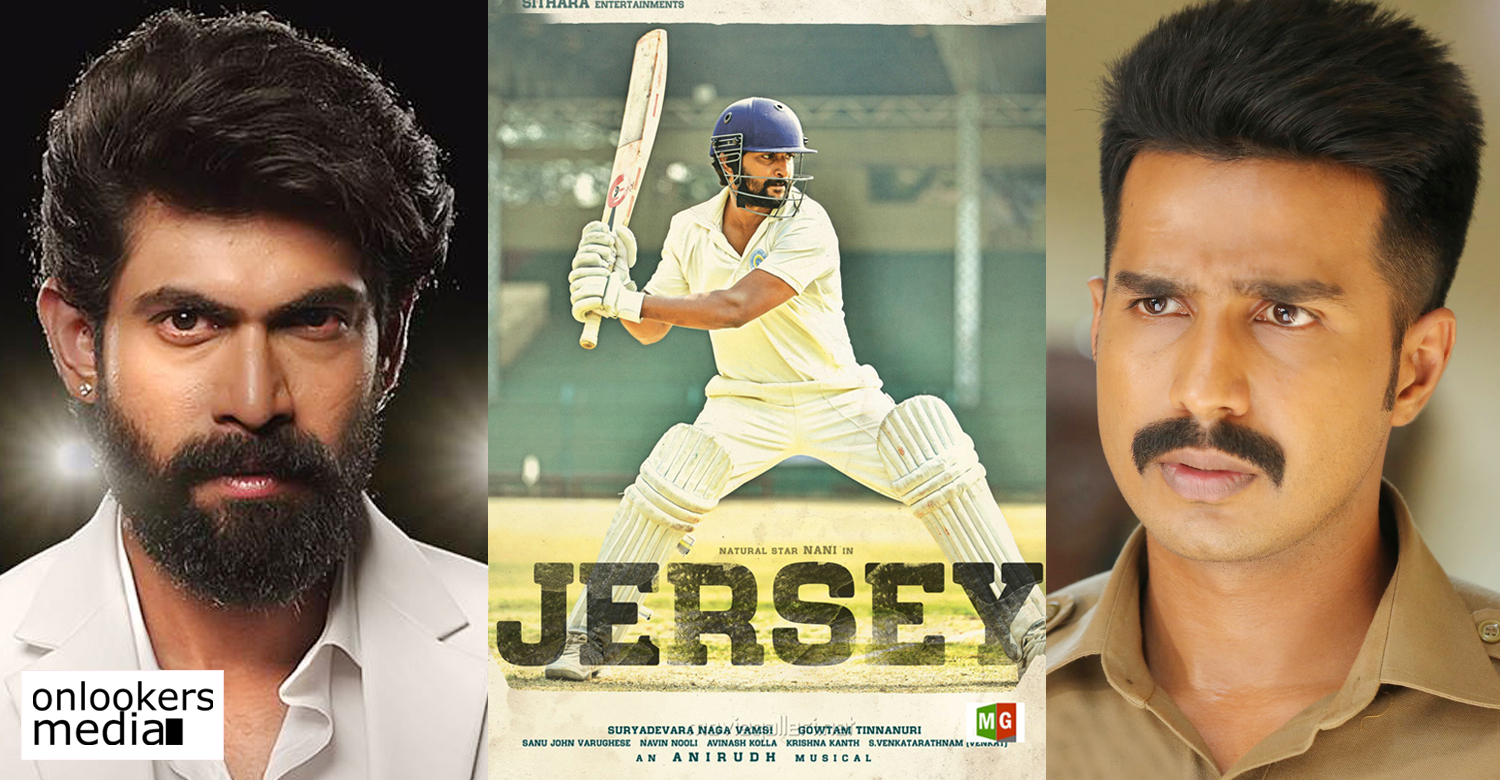 Nani’s sports drama ‘Jersey’ is one of the biggest hits of the year in Telugu cinema. The film written and directed by Gowtham Tinnanuri had Nani playing the role of a cricketer. It is the story of a middle-aged making his return to cricket. The movie has an universal storyline and as per latest reports, it is getting remade in Tamil and Hindi.

Leading Tollywood producers Allu Aravind and Dil Raju have acquired the Hindi remake rights of the film. The Tamil rights is with actor Rana Dagguabati. Apparently, he is planning to remake the movie in Tamil with Vishnu Vishal in the lead. It must be noted that, Vishnu was a professional cricketer in his younger days. He has also played a cricketer’s role in thr hit film ‘Jeeva’. So it seems like a perfect choice for the makers.

Nelson Venkatesan of ‘Monster’ and ‘Oru Naal Koothu’ fame is said to be the front runner to direct the Tamil remake. An official announcement is expected to be made by the makers very shortly.