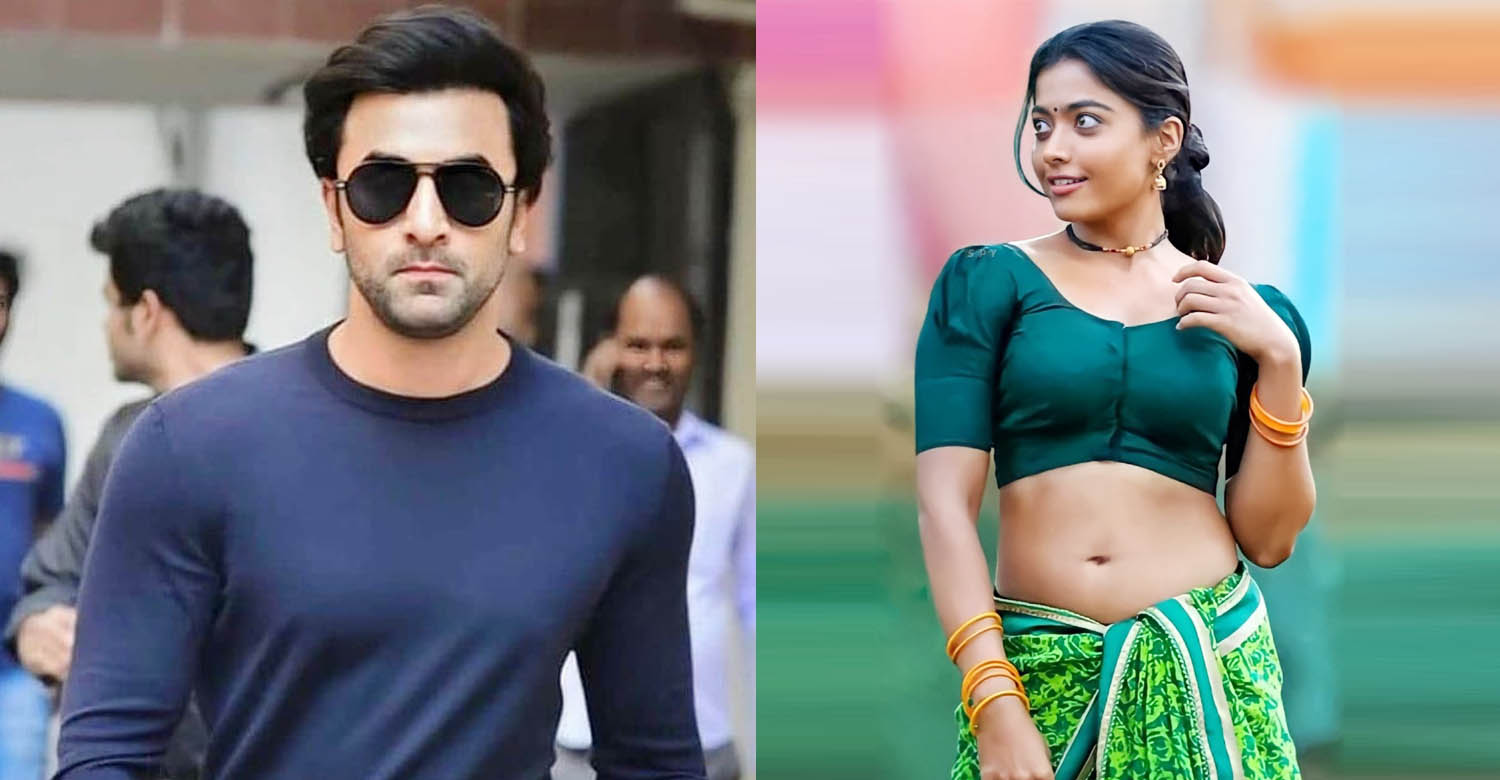 Rashmika Mandanna to star opposite Ranbir Kapoor in Animal

Rashmika Mandanna has been signed to play the female lead in Ranbir Kapoor’s next titled ‘Animal’. Sandeep Vanga Reddy of ‘Arjun Reddy’ fame is directing the film. Touted to be a crime drama, the film also stars veterans Anil Kapoor and Bobby Deol in prominent roles.

‘Animal’ has had high expectations right from the time of its announcement. The film is produced by Bhushan Kumar and Krishan Kumar’s T-Series, Murad Khetani’s Cine1 Studios and Pranay Reddy Vanga’s Bhadrakali Pictures. It is expected to go on floors this month, after Ranbir wraps up the shoot of his ongoing film with Luv Ranjan.

‘Animal’ is Rashmika’s third Hindi outing. She is making her Bollywood debut with ‘Mission Majnu’, in which she shares screen space with Sidharth Malhotra. Rashmika will also be seen alongside Amitabh Bachchan in the upcoming Vikas Bahl directorial, ‘Goodbye’.

Tovino Thomas’ first look from Thallumaala out
CBI 5: The Brain teaser to be out today
To Top