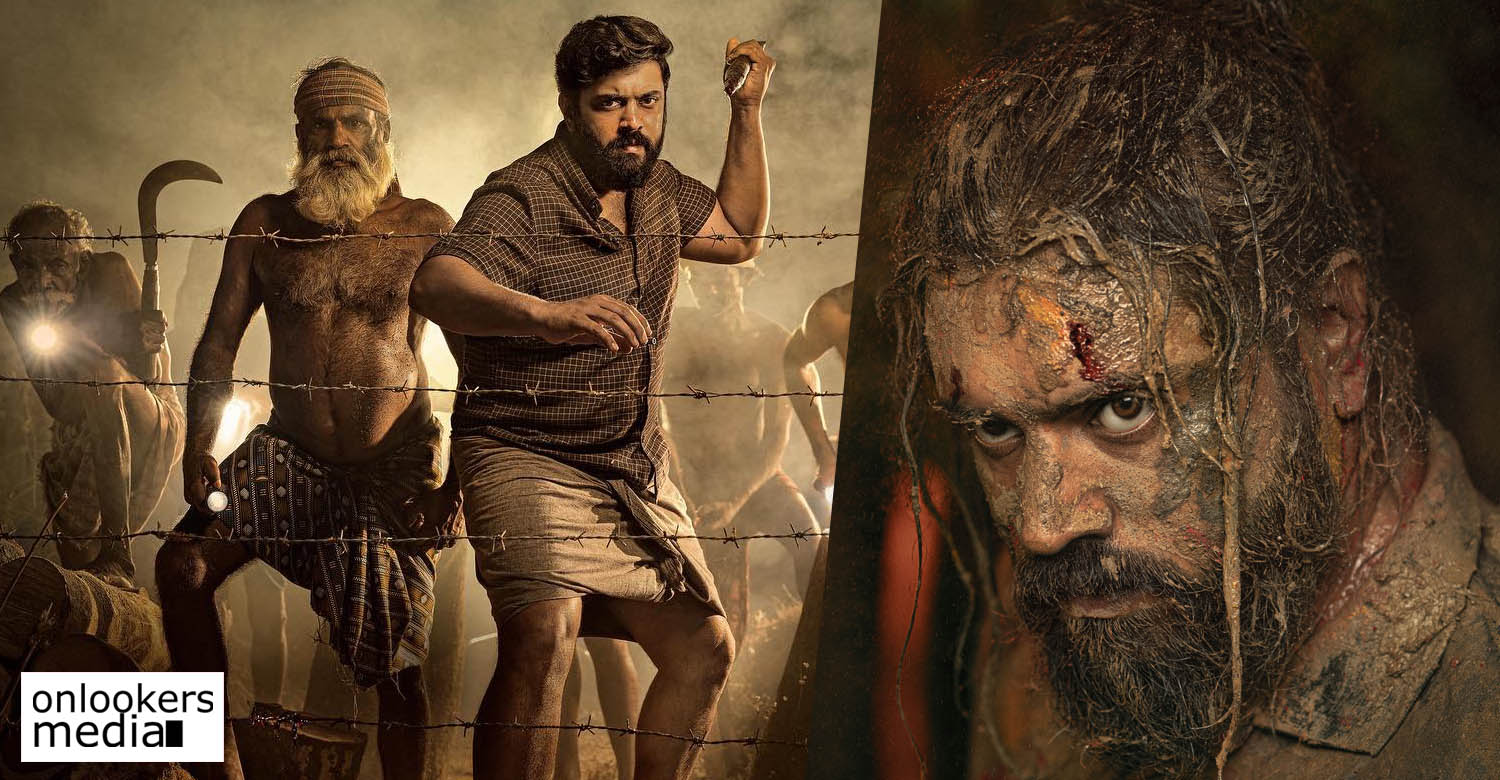 After almost two years of production, the Nivin Pauly-starrer ‘Padavettu’ is finally gearing up for release. It has been announced that the film will hit screens on September 2. ‘Padavettu’ marks actor Sunny Wayne’s debut as a producer. The film is a joint production venture with Saregama, a leading music label. Their film division Yoodlee Films is foraying into Malayalam industry with this project.

Apart from the long delay, ‘Padavettu’ was in the news when its director Liju Krishna was recently arrested for sexually assaulting a woman. It is learnt that the makers completed the remaining portions with the film’s assistant director.

‘Padavettu’ is said to be a rustic entertainer set in Kannur. Nivin Pauly is said to be playing a challenging character in the film. He will be appearing in two different looks. Aditi Balan and Shine Tom Chacko will be seen in supporting roles while Manju Warrier essays a cameo role.