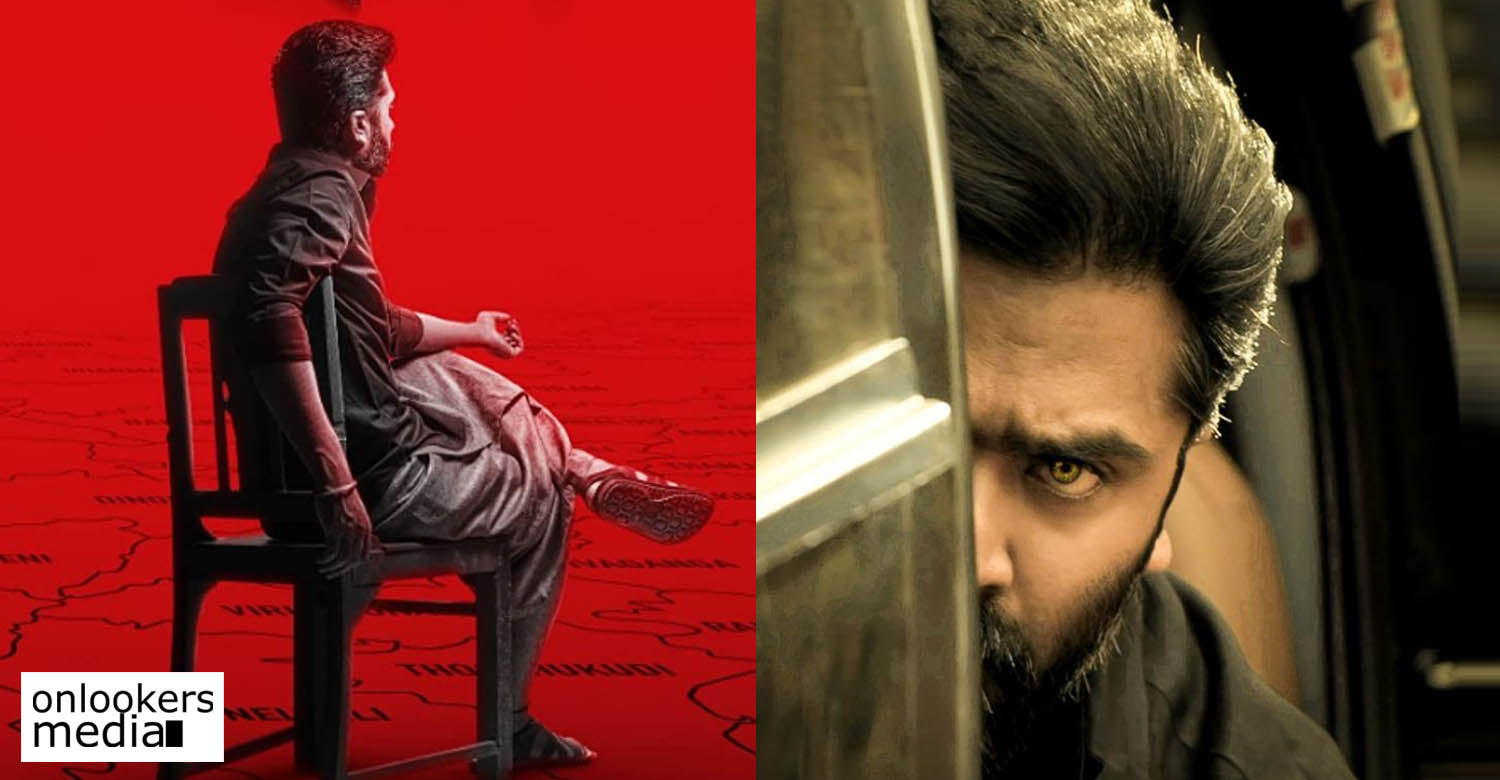 Recently, the makers of Simbu’s upcoming film ‘Pathu Thala’ announced that the film will be out on December 14, 2022. The film, which is the official remake of blockbuster Kannada film ‘Mufti’, also stars Gautham Karthik in the lead.

‘Mufti’ is a neo-noir action-thriller starring Shiva Rajkumar and Sriimurali as the leads. Narthan, the director of the orginal, was supposed to helm the Tamil version as well. However, it got shelved at the initial stages itself after a tussle between the director and the film’s producer KR Gnanavel Raja. Simbu was also irregular in attending shoots.

Later the project got revived with Obeli N Krishna of ‘Sillunu Oru Kaadhal’ and ‘Nedunchalai’ fame as the director. In the Tamil version, reprises Shivaraj Kumar’s role and Gautham Karthik plays the other lead. Gautham Vasudev Menon, Priya Bhavani Shankar, Manushyaputhran, Kalaiyarasan and ‘Asuran’ fame Teejay are also part of the cast.