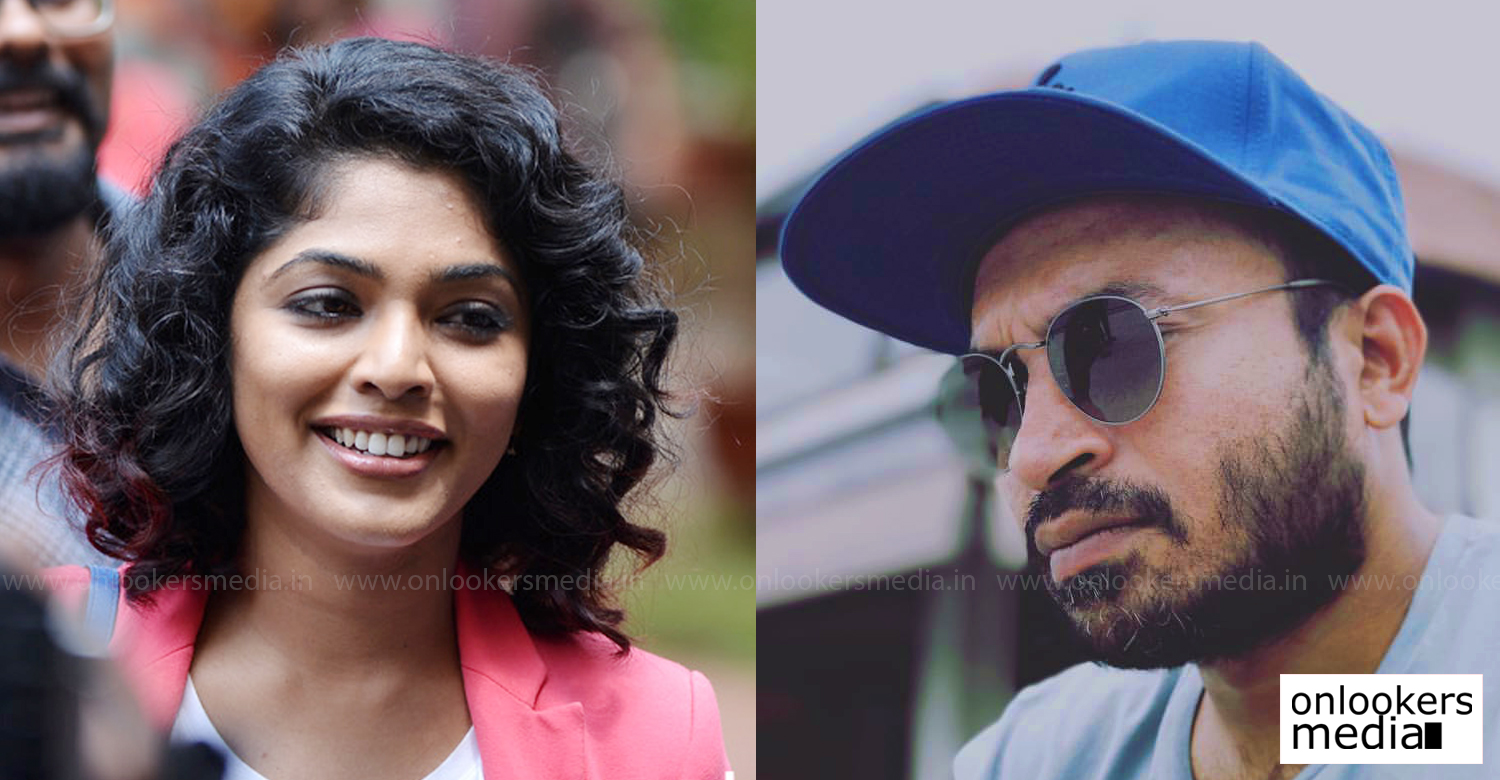 Rima Kallingal, who recently turned a producer with the multi-starrer ‘Virus’, is all set to start her next venture. She will be producing her husband Aashiq Abu’s upcoming directorial starring Soubin Shahir in the lead. Unni R is scripting the movie, which according to latest reports deals with a fantasy subject. The makers have planned to start shooting from August.

Apparently, it is a fascinating story of a ‘gandharvan’ who lands in Earth. Soubin will be essaying the lead role of the gandharvan. For the uninformed, ‘Gandharva’ is a mythological creature in Hinduism and Buddhism. It is a name used for distinct heavenly beings.

Fantasy is a genre that has seldom been tried in Malayalam. It must be noted that legendary filmmaker Padmarajan had helmed a similar fantasy film titled ‘Njan Gandharvan’ back in 1991. The film, which was about a girl and her passion for a celestial lover, who is invisible to others, is considered as a cult classic by Malayalam movie lovers.

Despite that, when a team like Aashiq Abu, Rima Kallingal, Unni R and Soubin Shahir come together, expectations will naturally be quite high. It is said that this film will steer clear of the usual stereotypes associated with the gandharva concept and instead be a socially relevant one. More details are expected to be revealed during the official announcement.