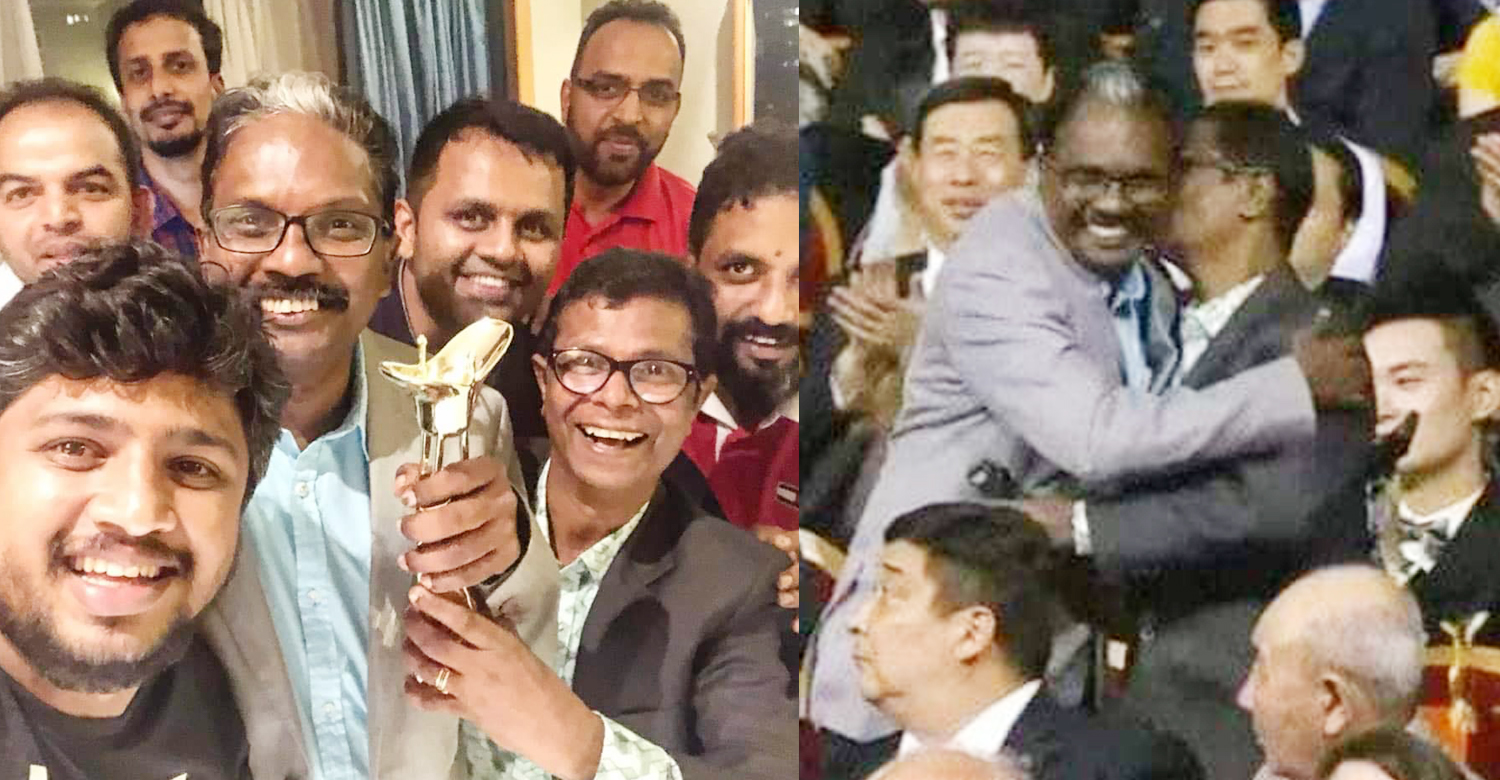 Indrans’ new film ‘Veyilmarangal’ (Trees Under the Sun) directed by Dr Biju recently had its world premiere at the 22nd Shanghai International Film Festival. The movie was also selected for competing for the Golden Goblet Award for Best Feature Film along with 14 other films, shortlisted from 3964 submissions from 112 countries.

Director Biju took to his official social media handle to share the big news. He has written,