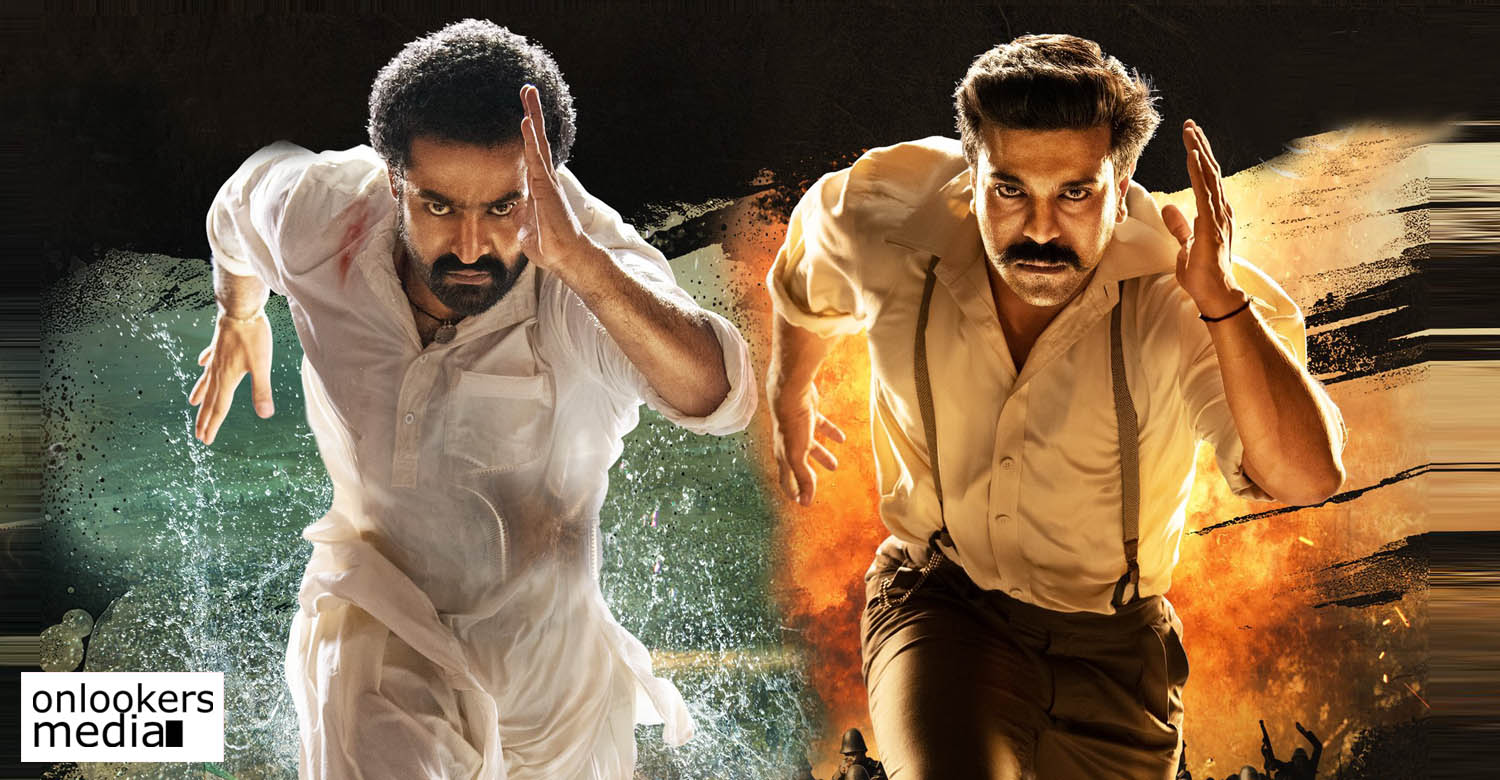 The makers of ‘RRR’ have announced that the film’s trailer will be out on December 9. It was supposed to be released last Friday (December 3) but got postponed due to some unknown reasons. It is said that the makers decided to push it as a mark of respect for legendary Telugu lyricist Sirivennela Seetharama Sastry and National-award winning dance choreographer Sivasankar master, both of whom passed away in the same week.

‘RRR’ produced by DVV Entertainment is slated to have a grand worldwide release on January 7, 2022.