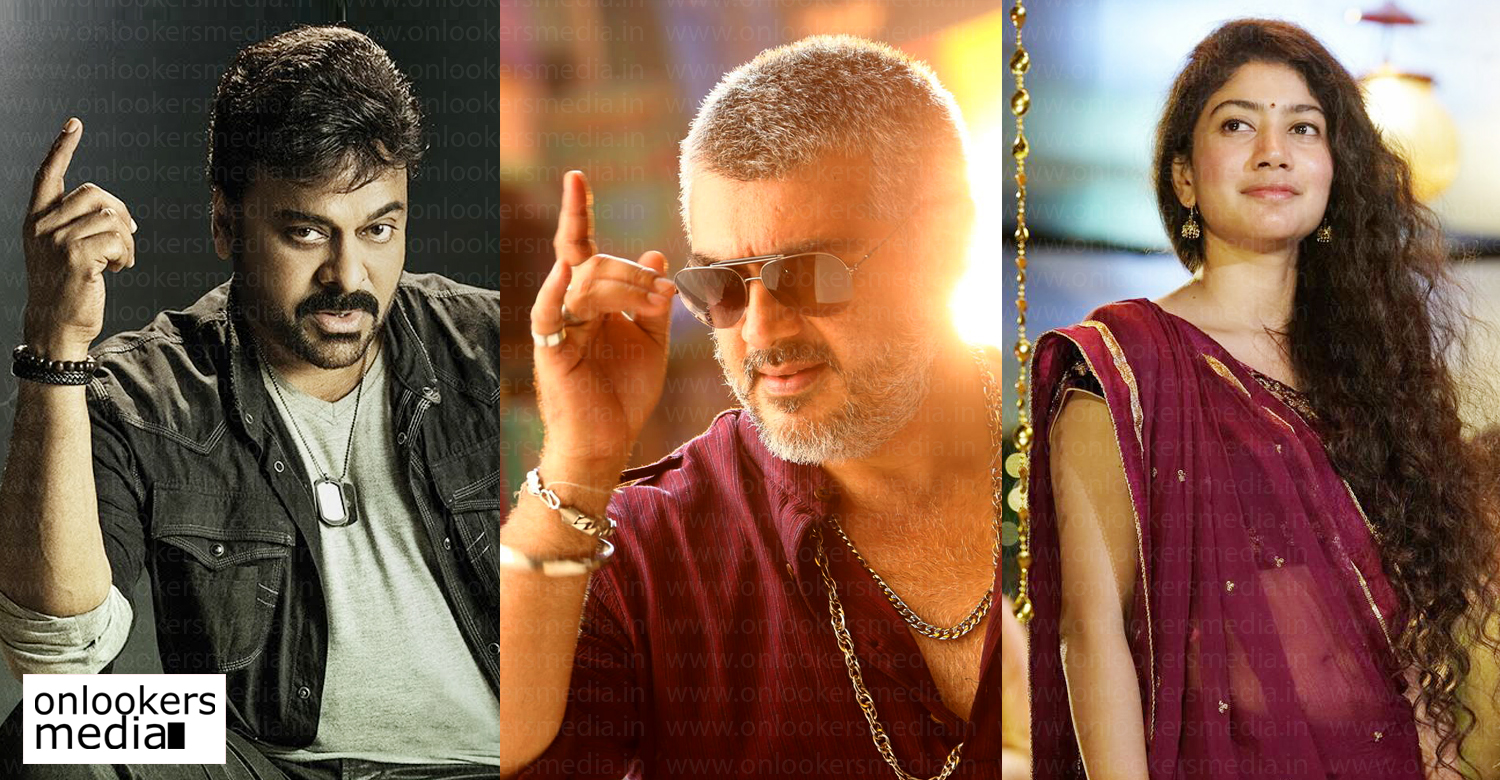 Telugu medias are reporting that Chiranjeevi is planning to remake the blockbuster Ajith-starrer ‘Vedhalam’. Meher Ramesh of ‘Billa’ fame will be directing the film and it is said to be produced by AK Entertainments. Latest reports suggest that the makers have approached Sai Pallavi to play the role of Chiranjeevi’s sister in the film. An official announcement is still awaited in this regard.

‘Vedhalam’, released in 2015, is an action-packed entertainer directed by Siva. Lakshmi Menon played the role of Ajith’s sister in the film. Shruti Haasan, Rahul Dev, Kabir Duhan Singh and Ankit Chauhan essayed other major roles. During its time of release, the film got mixed reviews from the critics, but the fans and common audience lapped it up and it eventually emerged as a big blockbuster.

‘Vedhalam’ is one of those typical mass-masala entertainers that is best suited for a big star like Chiranjeevi. It should be a safe bet as the film ticks almost all the boxes of a regular mass flick. Meanwhile, John Abraham is starring in the movie’s Hindi remake. Producer Bhushan Kumar acquired the remake rights after being impressed by the original.