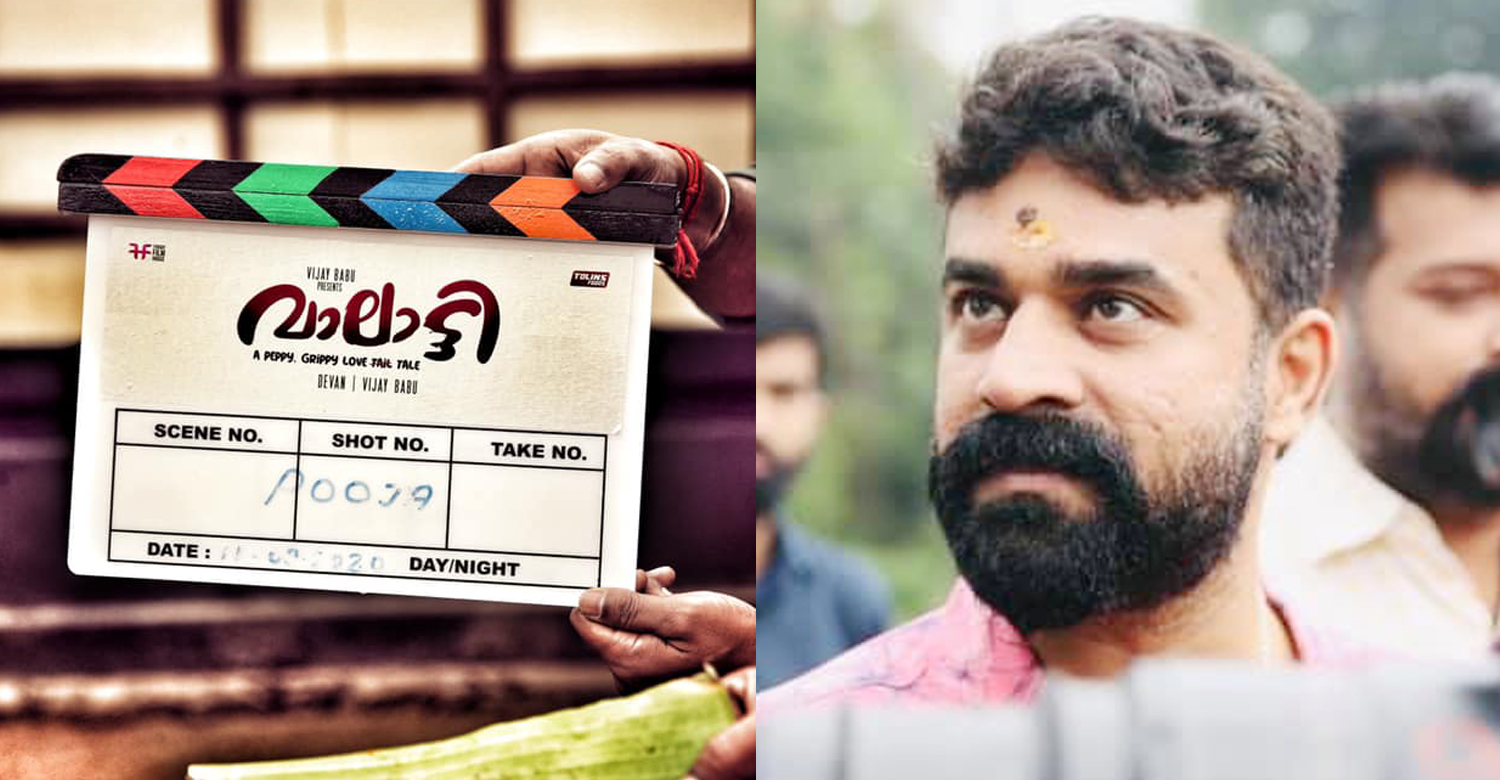 Vijay Babu’s banner Friday Film House is producing a new dog film titled ‘Valatty’. The film directed by debutant Devan went on floors today. The producer took to his social media handle to seek blessings from everyone. He has written a brief note which reads,

“It might be stormy now … but it can’t rain for ever”
Friends, during the most difficult times the world has ever seen we hv decided to start the 16th project of FFH and the most challenging of it all “ valatty” .
Need your blessings and prayers .
God sent challenges are not to destroy you but to strengthen you more . Let’s help each other ,get ready and prepare for the good times to come . God bless

‘Valatty’ is an experimental film featuring real dogs. As per the makers, it will be the first Indian film with real dogs playing the central characters without the help of VFX. A Golden Retriever, a Cocker Spaniel, a Rottwieler and an Indian country dog will be seen as the lead characters named as Tomy, Amalu, Bruno and Karidas. The dogs were being trained for the last one year for this film.

Along with the dogs, some known actors will also be part of the film. Vishnu Panicker will be wielding the camera and edits will handled by Ayoob Khan. Debutant Varun Sunil is the music director.