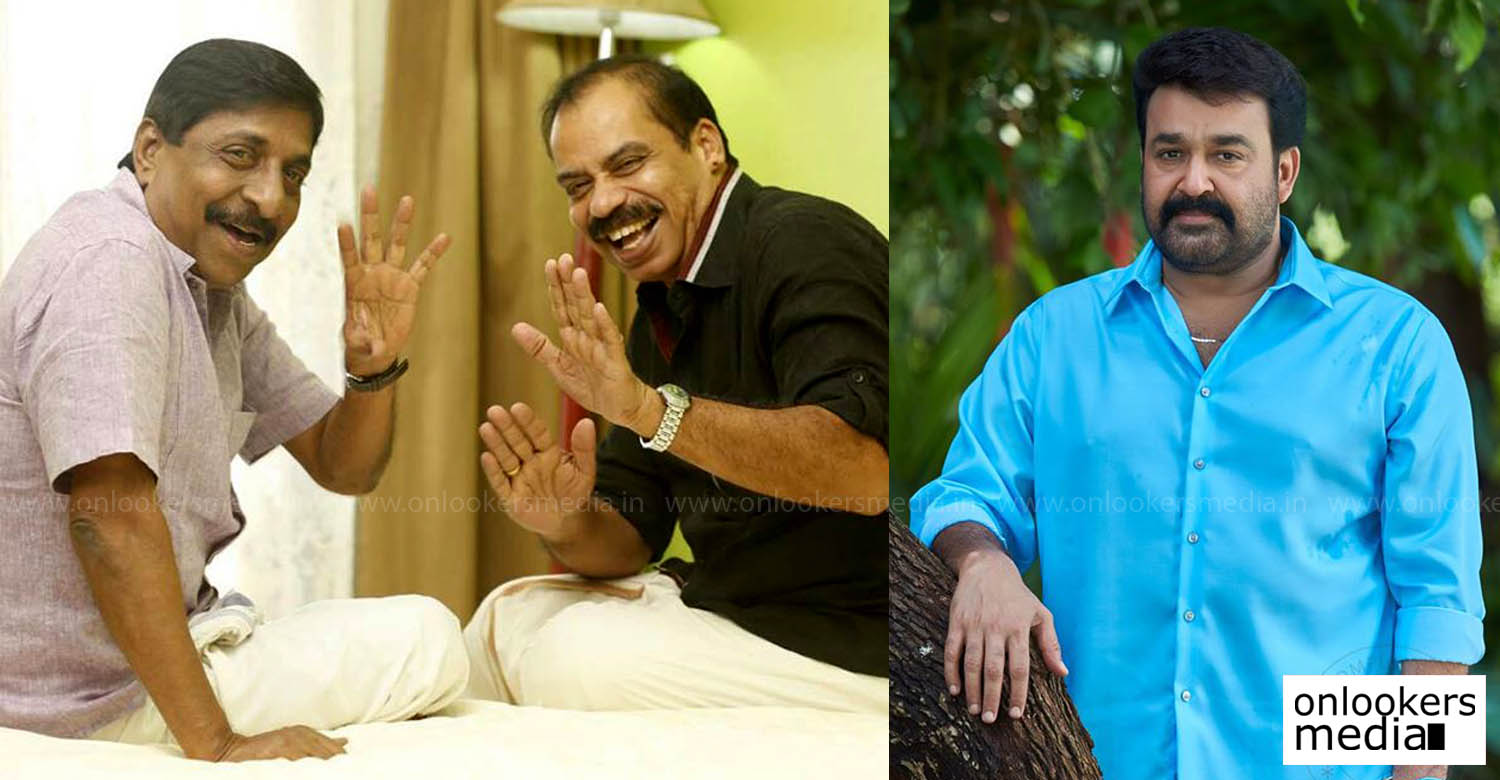 Sathyan Anthikad-Mohanlal-Sreenivasan to team up again

Rumours about the all time favourite duo Mohanlal and Sreenivasan teaming up for a movie have been doing the rounds for a long time now. There were reports about the two joining together this year for a movie directed by Priyadarshan but there was no official confirmation.

Finally, Sreenivasan himself has revealed that the evergreen trio of Mohanlal, Sathyan Anthikad and Sreenivasan will joining hands for a movie this year. He revealed the information during an interactive session with students on the last day of the recently concluded Kerala State Youth Festival in Kannur.

The cold war between Mohanlal and Sreenivasan is a poorly kept secret in the Malayalam film industry. The reason for that being the latter’s dig at Mohanlal and other superstars through his satirical movie Padmasree Bharat Dr. Saroj Kumar in 2012. However, it is now learnt that the two have finally ended their fall-out.

Sreenivasan-Mohanlal-Sathyan Anthikad created a new path of movies in Malayalam during the late 80s. Most of their movies were centred around socially relevant issues that were prevalent during that period like unemployment, dowry, political issues etc.

During this period they teamed up for movies like TP Balagopalan MA, Sanmanassullavarkku Samadhanam, Gandhinagar 2nd Street, Nadodikkattu, Pattanapravesham. The last movie the trio worked together was Varavelpu in 1989.

If reports are to believed Sreenivasan is again working on a similar thread with the current issues in the society. More details regarding the project is expected in the coming days