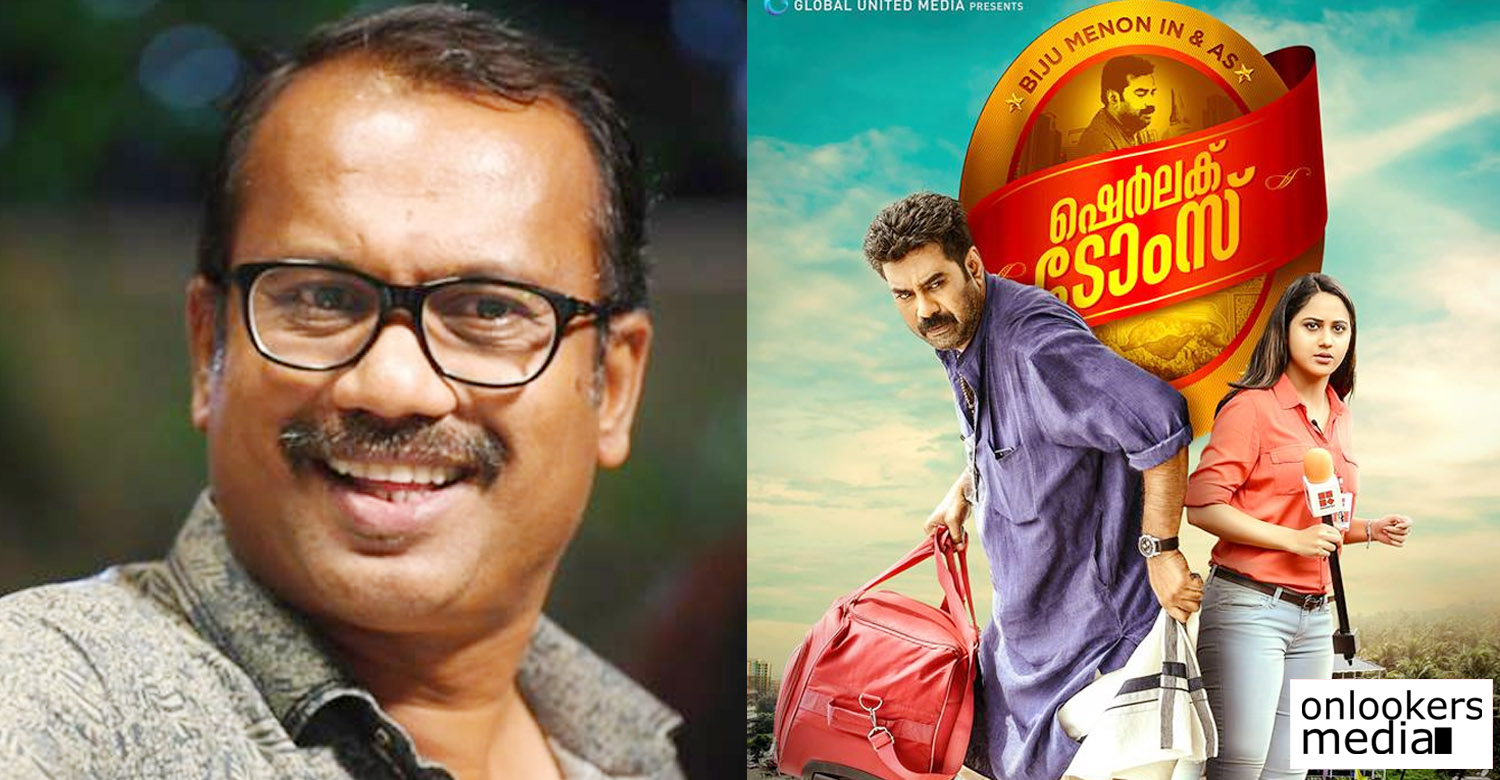 After the comedy entertainer Sherlock Toms, director Shafi is gearing up to start his next. The movie titled as ‘Oru Pazhaya Bomb Kadha’ has scriptwriter Bibin George and Prayaga Martin in the lead roles. Like Shafi’s earlier films, this one is also likely to be an out and out fun entertainer. This upcoming movie is scripted by Biju Jospeh and Sunil Karma.

Oru Pazhaya Bomb Kadha is Bibin George’s debut film as a lead actor. He has previously acted in films like Welcome to Central Jail, Role Models etc. He along with Vishnu Unnikrishnan scripted the superhit movies Amar Akbar Anthony and Kattapanayile Rithwik Roshan. The duo is now scripting a mass comedy entertainer with Dulquer Salmaan in the lead.

Meanwhile, Oru Pazhaya Bomb Kadha will start rolling next month. Harisree Ashokan, Vishnu Unnikrishnan, Kalabhavan Shajon and Balachandran Chullikkad are part of the supporting cast. Shafi’s last release, the Biju Menon starrer Sherlock Toms was panned heavily by the critics but managed to emerge as an average grosser. The director will be hoping to get back to winning ways with Oru Pazhaya Bomb Kadha. Shafi is also planning another movie with Kunchacko Boban which will be scripted by Benny P Nayarambalam.