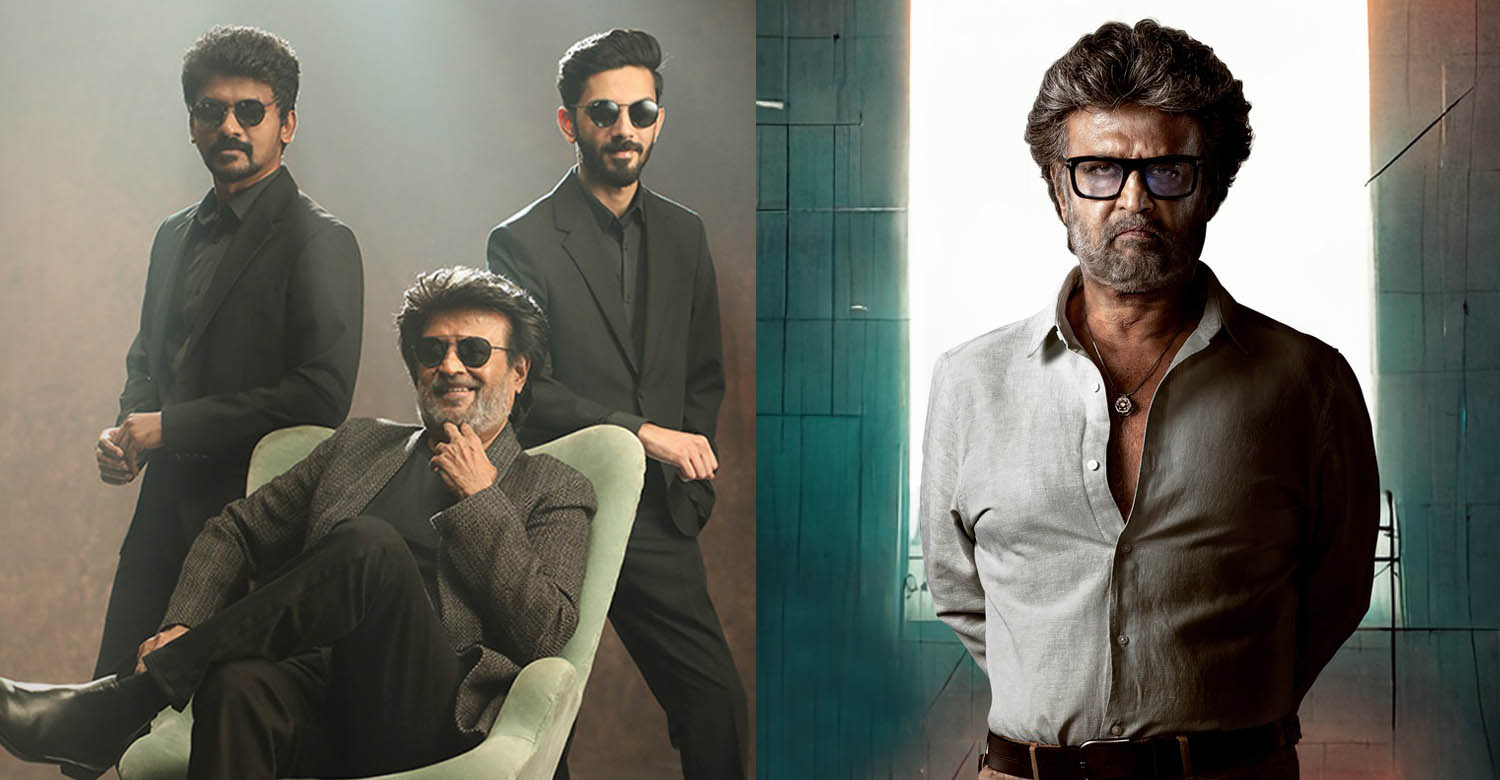 Shoot for Rajinikanth’s new film ‘Jailer’ with director Nelson has begun. The film produced by Sun Pictures is touted to be a mass entertainer set in the backdrop of a jail. Rajinikanth plays the role of a jailer in the film. Though the makers are yet to announce any cast details, it is learnt that Kannada superstar Shiva Rajkumar has been signed to play a prominent role in the film. It is said that he essays the role of a gangster in it.

Ramya Krishnan, Vasanth Ravi and Malayalam actor Vinayakan are some of the others reported to be in the cast. ‘Jailer’ has Nelson’s frequent collaborator Anirudh Ravichander as the music director. Vijay Kartik Kannan is the cinematographer and edits will be done by Nirmal.

The director’s last film ‘Beast’ was a huge failure. Similarly, Rajinikanth’s ‘Annaatthe’ also failed to do well at the box office. So both the director and the actor will be hoping to make a strong comeback with ‘Jailer’.