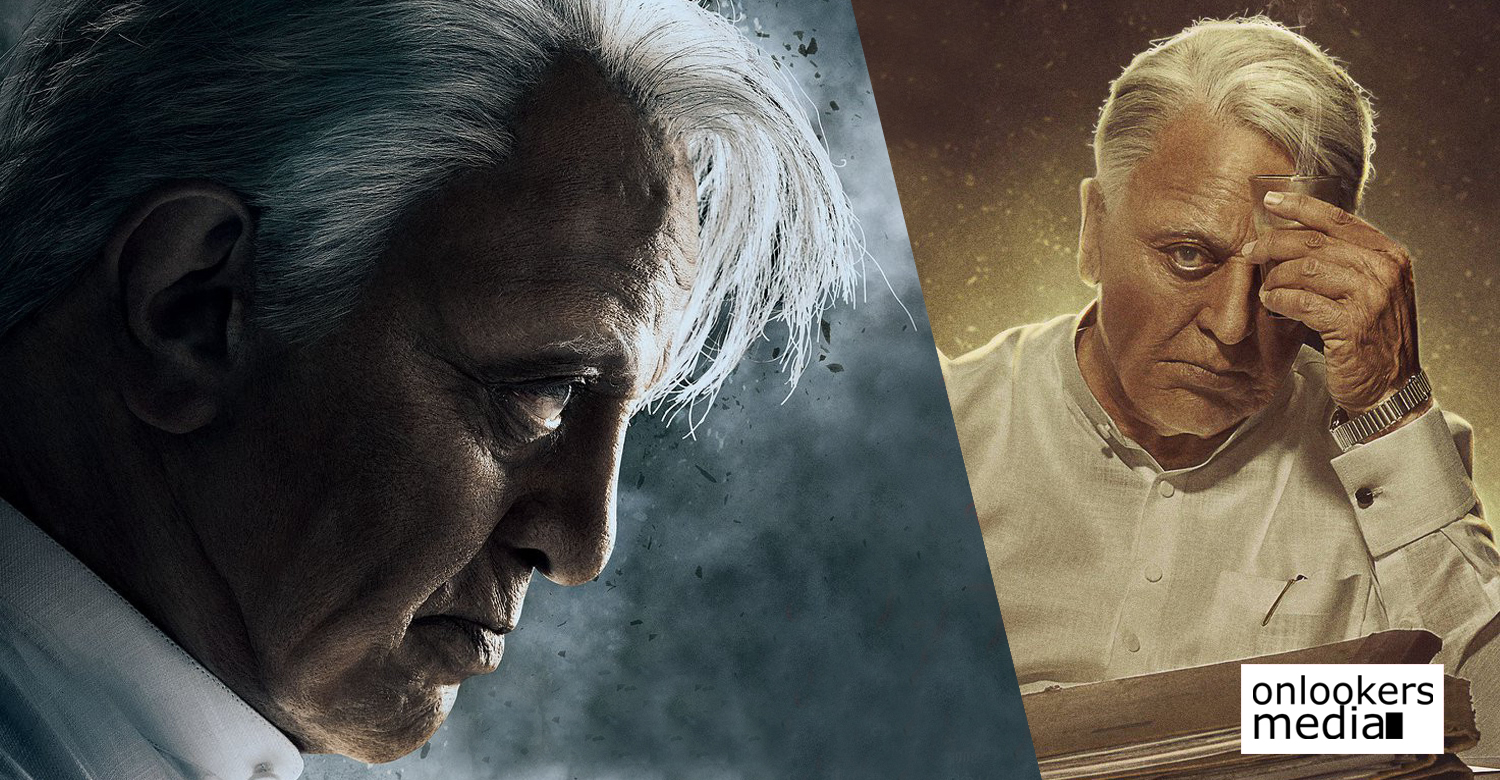 After an indefinite shelving in January, ‘Indian 2’ has finally resumed today (August 12). Actress Rakul Preet Singh, who is playing an important role in the film, took to her social media handle to share a photo taken from the movie’s sets. It is just great coincidence that the film resumed today when fans are celebrating 60 Years of Kamal Haasan’s cinema career.

‘Indian 2’ is the sequel to Kamal’s own classic hit ‘Indian’, released back in 1996. Shankar, who helmed the original, is directing this film as well. Kamal will be reprising his role of Senapathi, a freedom fighter-turned-vigilante. Along with him, ‘Indian 2’ also has some other big star presence. Bollywood action star Vidyut Jammwal, Kajal Agarwal, Rakul Preet, Siddharth, Priya Bhavani Shankar, Aishwarya Rajesh are also said to be part of the cast.

Shankar has written the movie’s screenplay and dialogues are penned by Jeyamohan, Kabilan Vairmuthu and Lakshmi Saravanakumar. Composer Anirudh Ravichander, cinematographer Ravi Varman, editor Sreekar Prasad and production designer Muthuraj form the core technical crew. Lyca Productions is producing the film and it is reported that they are investing a lavish budget of over Rs 200 crores. The makers are planning it as a summer release next year.

You’re the most wonderful actor I’ve seen in my entire life: Shah Rukh Khan to Vijay Sethupathi
Nivin Pauly’s Moothon to be the opening film at Mumbai Film Festival
To Top