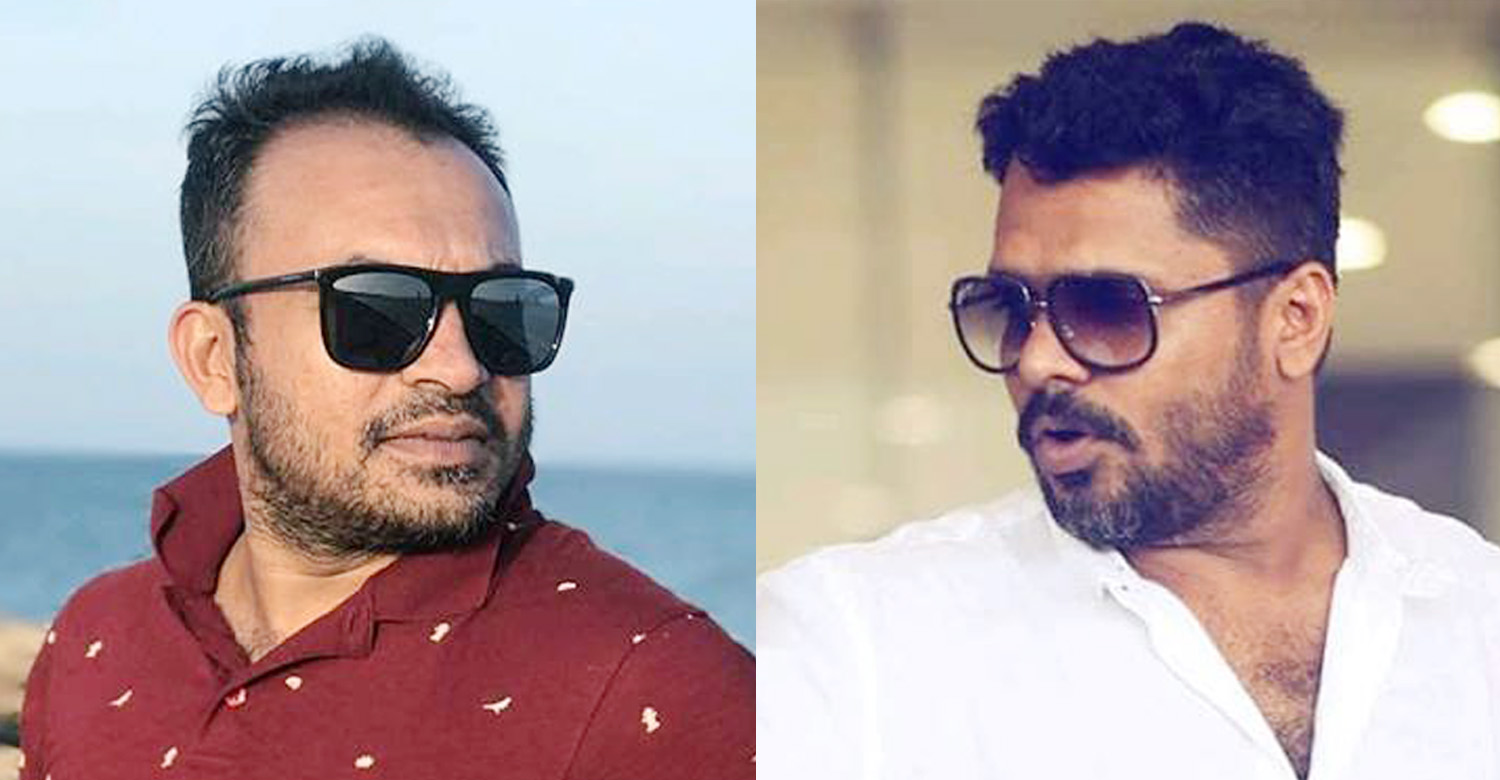 Soubin Shahir is on a high after the well deserved success of his latest release, ‘Sudani From Nigeria’. He has also signed his next as a lead actor with ‘Guppy’ fame John Paul George. While he is busy with his acting commitments, Soubin is also finding time for his writings. Last year, he made his directorial debut with the superhit ‘Parava’. The latest we hear is that he is scripting for a new movie which will be directed by Aashiq Abu.

Soubin and Aashiq Abu have been close friends since long and the duo share a very good rapport. So when they team up for the first time, expectations are bound to be on the higher side. More details regarding the genre or cast of this upcoming movie are not yet known.

Aashiq Abu’s last outing ‘Mayaanadhi’, an intense romantic thriller, defied all odds and emerged as a successful affair at the box office. He will be eyeing to continue the good run when he collaborates with Soubin next. Soubin, on the other hand, is gearing up to start shooting for ‘Ambili’, his upcoming movie with John Paul. The movie has him in the lead alongside newcomers Naveen Nazim and Tanvi Ram. E4 Entertainment is producing ‘Ambili’, a road movie, which is slated to hit screens by the end of this year.