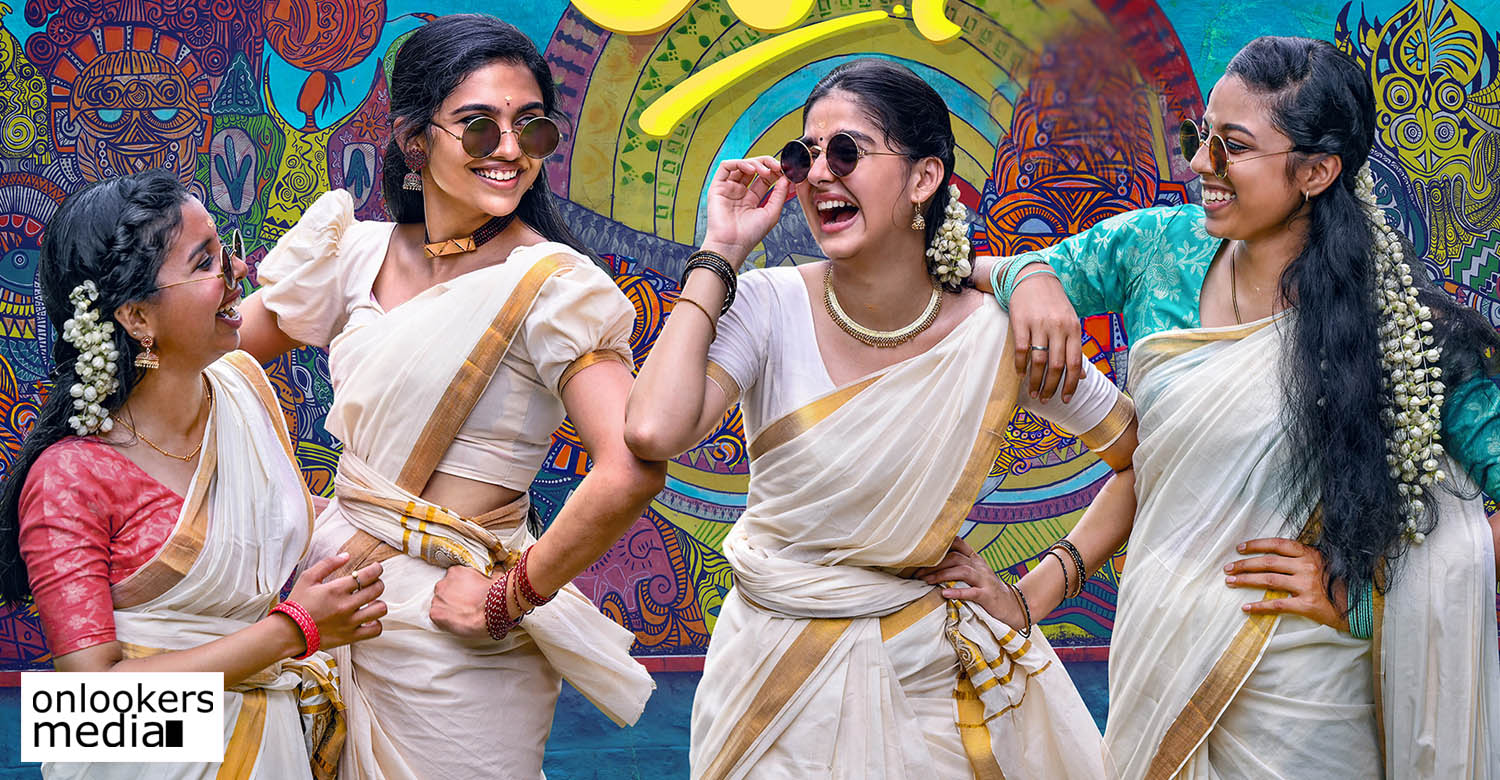 After the blockbuster success of ‘Thanneer Mathan Dhinangal’, director Girish AD is back with his second film titled ‘Super Sharanya’. The film stars Anaswara Rajan in the titular role. Last day, a colorful first look poster featuring Anaswara and a bunch of other girls got unveiled. All of them in the vibrant-looking poster are seen set wearing traditional Kerala saree.

Megastar Mammootty shared the poster in his Facebook page and wrote, According to the makers, ‘Super Sharanya’ is a campus based romantic film told from the female lead’s perspective. Arjun Ashokan plays the other lead. Just like his debut film, ‘Thanneer Mathan Dhinangal’, Girish AD’s sophomore outing will also have a mix of fresh talents and seasoned actors. Girish is also producing the film along with Shibin Backer.

Sajith Purushan is cranking the camera and edits are handled by Akash Joseph Varghese. Justin Varghese is composing music for the film. The makers have announced that the film will be hitting screens in January, 2022.