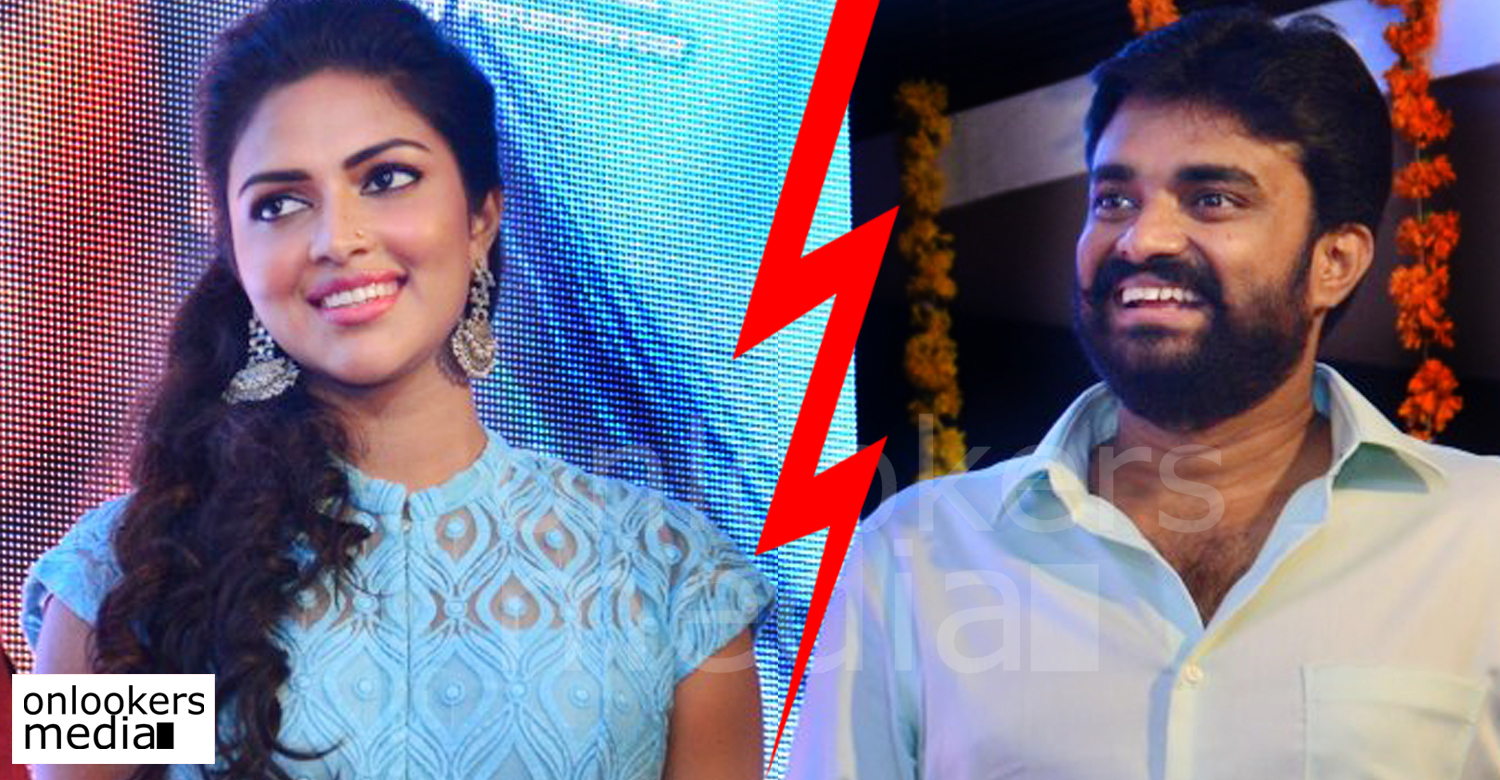 Amala Paul-AL Vijay divorce issue is the most discussed topic in social media platforms and in online media in last few weeks. Right from the start, media reporting all developments and rumors related to this issue. At first, many rumors had come related to the cause of the problems between Amala and Vijay. Because of the silence kept by both Amala and Vijay, many rumors had spread.

Later, AL Vijay’s father had come out criticizing Amala and he said Amala was never given importance to her family life. Then Vijay come out with his explanation. He said that Amala had broken the trust he kept on her and the honesty and trust which needed to support a family is not there in their relation anymore.

Now a report coming in that, a Super Star from Mollywood had tried to solve the issues between Amala Paul and AL Vijay. He got ready to talk with them after the friends of Amala Paul had requested him to help them in this issue.

But, Amala Paul is not in a mood to listen to anyone and she had filed the divorce petition against Vijay in the Family court at Chennai. She said that she does not need any compensation from Vijay and they will be separated by mutual agreement.