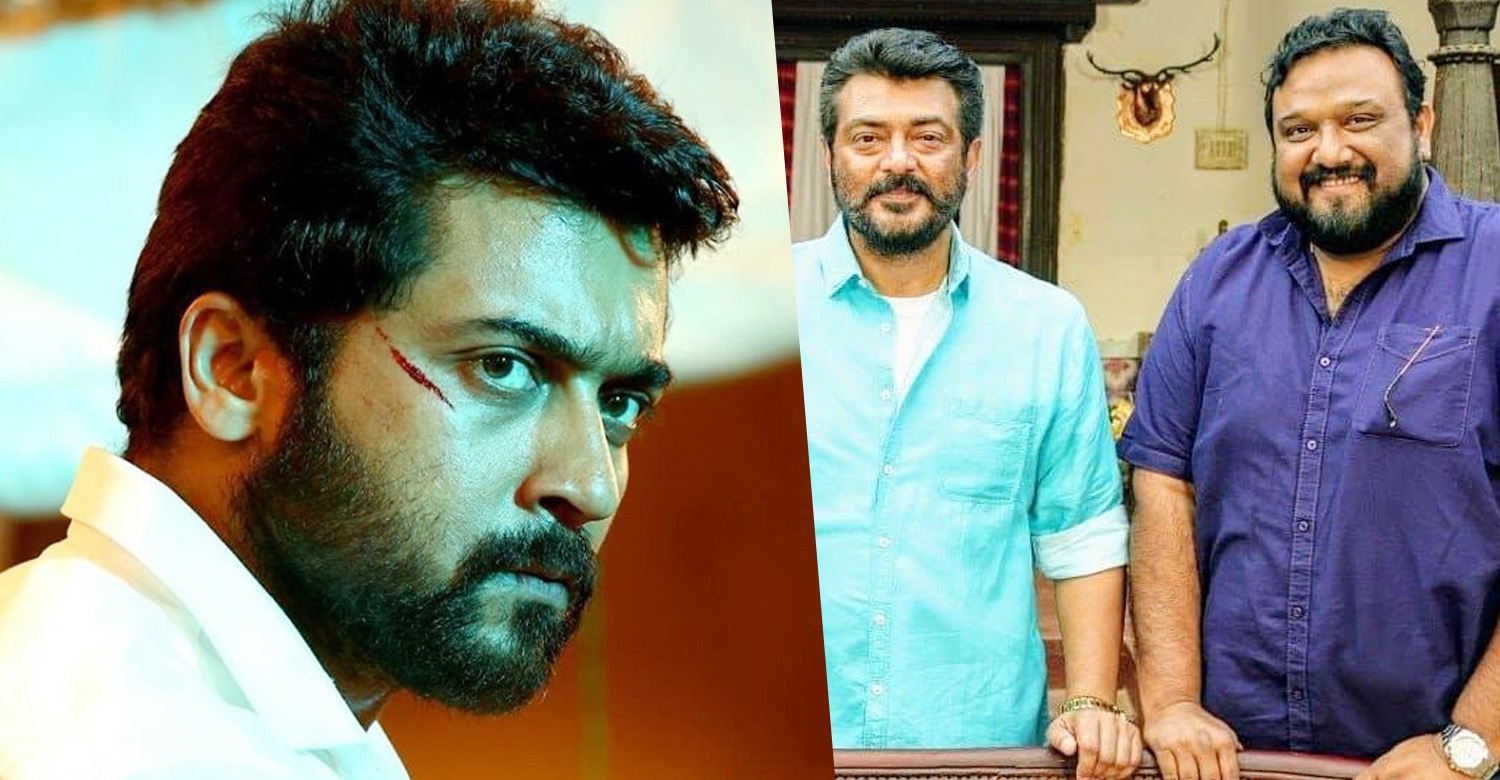 Suriya is currently busy with the promotions of his highly anticipated film ‘NGK’, which is slated to hit screens this Friday (May 31). The actor also has ‘Kaappaan’ gearing up for release in August. ‘Soorarai Pottru’ with Sudha Kongara is currently in the making. Apart from that, Suriya has also signed a film with director Siva, who is fresh from the blockbuster success of ‘Viswasam’.

In a recent interview to NIE, when asked about his expectations about the film, Suriya revealed that he is highly excited as the script demands him to step out of his usual comfort zone. He even cited the example of Amitabh Bachchan’s films that have good story, wholesome entertainment, and at the same time, ample scope for performance. Suirya firmly believes that his film with director Siva will be a similar one.

Suriya is currently shooting for ‘Soorarai Pottru’, which is inspired from the real life of Captain GR Gopinath. Malayali actress Aparna Balamurali plyas the female lead. It is a highly ambitious film that is backed by Academy award winner Guneet Monga’s Sikhya Entertainment and Suriya’s own 2D Entertainment.

It’s a clean U for Virus; All set to hit screens on June 7
TikTok fame Fukru in Omar Lulu’s Dhamaka
To Top