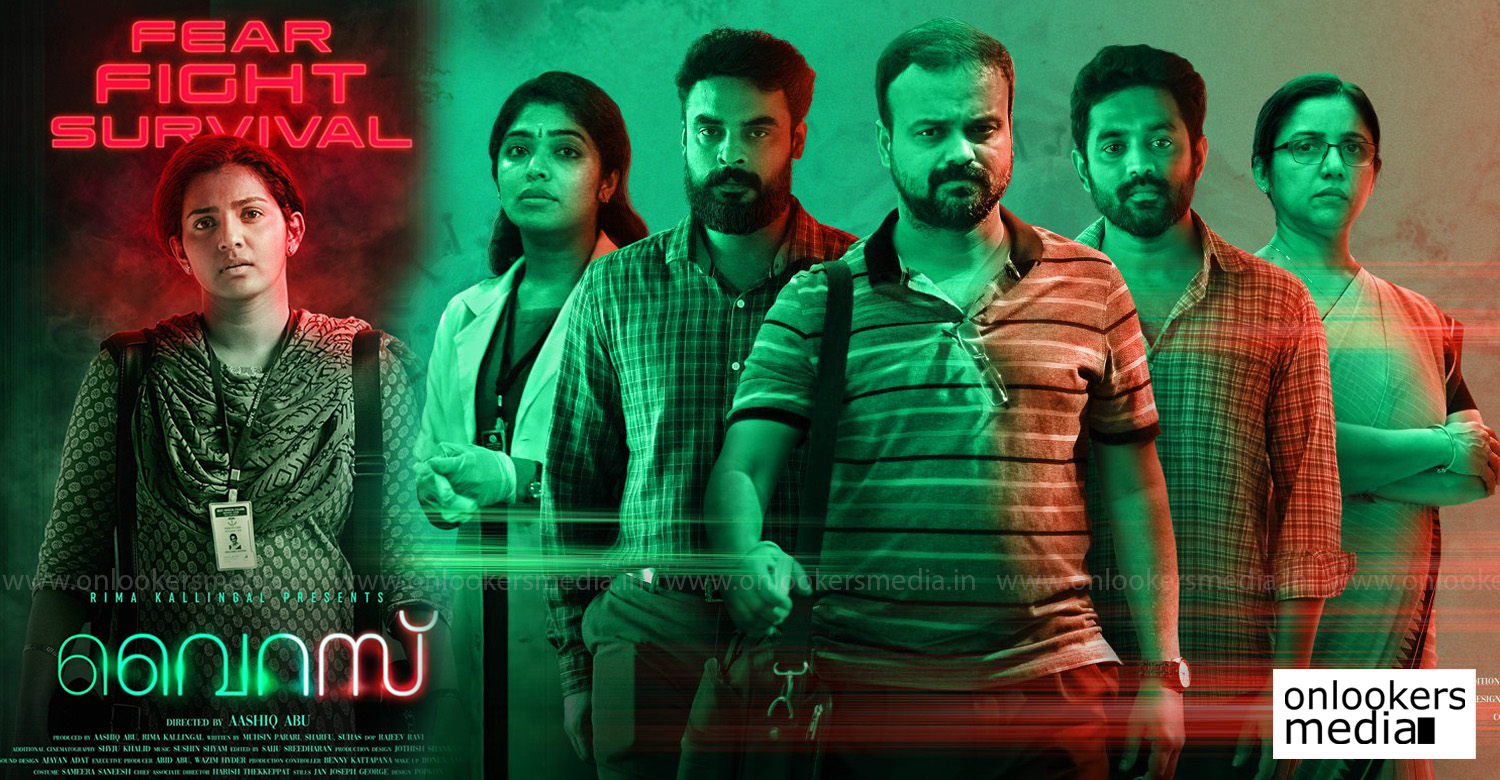 It’s a clean U for Virus; All set to hit screens on June 7

Aashiq Abu directorial Virus is one of the most awaited Malayalam films this year. Based on last year’s deadly Nipah outbreak in Kerala, the film boasts of a stellar cast and crew. Last day, the movie’s censoring got completed and it was certified with a clean U. The movie now has a run time of around 150 minutes which is nearly 30 minutes short of what the makers had planned originally. With the censoring done, the movie is now confirmed to hit screens on June 7.

Sunny Wayne is all praise for Ishq team!
Suriya to step out of his comfort zone for his next with Siva
To Top